Theater Mechanicus is a special mini-game happening now during Genshin Impact’s Lantern Rite Festival. From the 10th – 28th of February players will be able to participate in version 1.3‘s event the Lantern Rite. For more details on the event be sure to check it out here.

In this event lies a new mini-game called Theater Mechanicus a tabletop game invented by Ruijin from Liyue Harbour. Think of the game as kind of a tower-defence strategy game where you’ll need to eliminate as many monsters as possible. The game can be a little finicky to get into which is why we created this guide for you! Let’s get into it.

To begin this minigame you’ll need to have completed the quests The Origin of the Lanterns and Liyue: Theater Mechanicus. Once done head on over to Ruijin at the north of Liyue Harbor and speak with him.

Take note that each time you want to play Theater Mechanicus it’ll cost you 1 Xiao Lantern. Simply make this at the crafting bench with materials you probably already have. You’ll need: 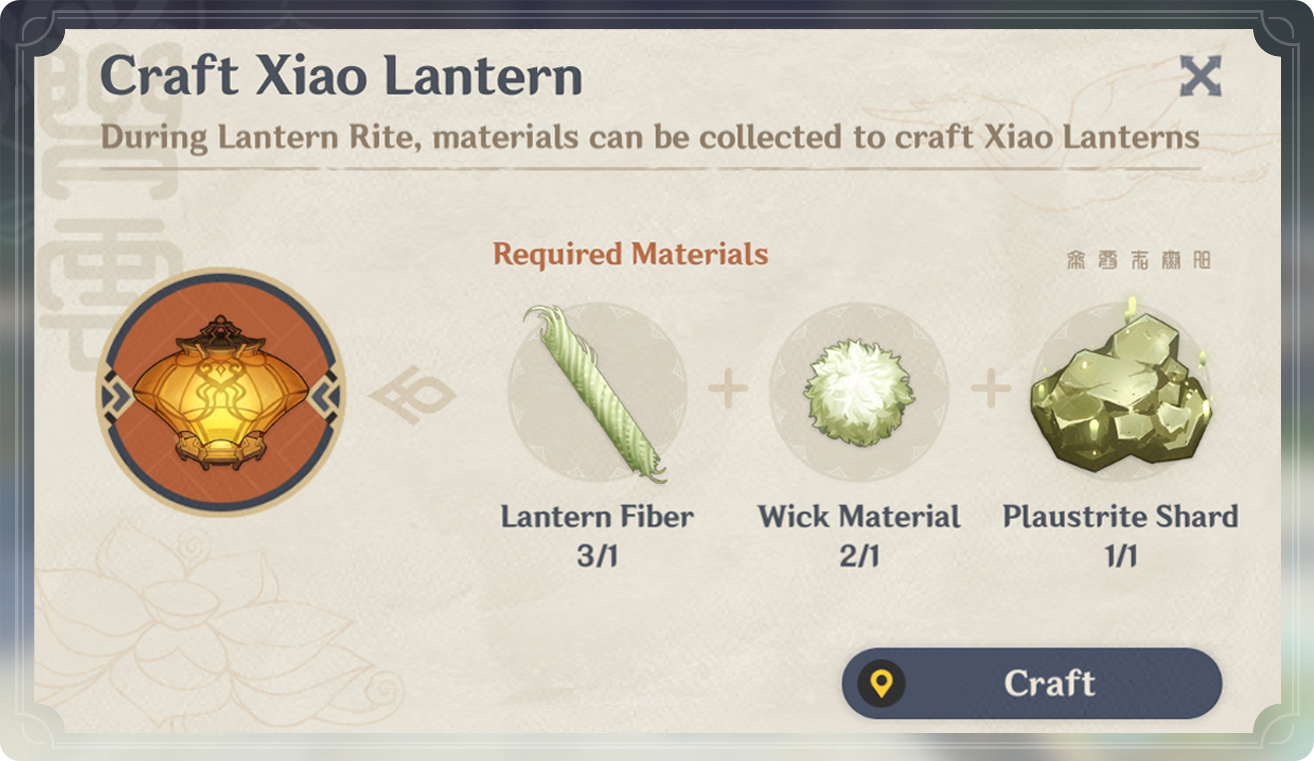 You can choose to play this game in either Single Player or Co-Op Mode. That’s just a maximum of two people.

The objective of Theater Mechanicus is to eliminate as many monsters as possible by placing Mechanici on the board strategically and using the environment. Basically, monsters come out of purple portals and walk towards blue portals on preset paths; if they reach them, they leave the board.

Monsters will not attack characters in a Stage, and characters cannot deal damage to monsters, gain Energy, or use Elemental Bursts. Instead, skillful use of Mechanici and the environment is key to victory in Theater Mechanicus. The objective is to let as little monsters as possible escape.

Each stage allows for only a certain number of monsters to leave. If you let more than that go, you will fail the challenge and the stage ends immediately.

Every game of Theater Mechanicus in Genshin Impact begins with a time-limited construction phase. During this time, you spend your limited Veneficus Points to build Mechanici at predetermined locations. Don’t worry if you make a mistake because you can get some of those points back if you change your mind and deconstruct one of your Mechanici.

During the construction phase, you can see the paths that the waves of monsters will take, so place your pieces accordingly. You can always end this phase earlier when you’re ready.

After the construction phase ends, monsters will start emerging from purple portals and make their way to the blue ones. They won’t attack, but you can’t attack them either; the only way to deal damage is via Mechanici. However, you can still prime them with elemental effects.

When a monster reaches a blue portal, they exit the game. The aim of the game is to not let more than the set number of monsters escape (the limit is stated in the progress info on the left). Also, don’t forget to use Stage Features to turn the tides as necessary. Mind the cooldowns, though.

A wave in Genshin Impact Theater Mechanicus ends after all the monsters either die or leave. In between waves, you enter another construction phase where to can further alter your Mechanici. More importantly, you can acquire a Mystic Art, which will give you various boosts.

Mystic Arts can have a variety of effects in your game. Soem give you additional Veneficus Points while others enhance Mechanici or increase the maximum number of constructible Mechanici. Watch out though because some Mystic Arts, while providing a great boosts to Mechanici, come with frightening side effects. Make sure to excercise caution while choosing your Mystic Arts. At the same time, you can select the “Skip” button at the top-right corner of the screen to skip choosing a Mystic Art.

At the end of each stage, you’ll earn Veneficus Sigil based on how well you did. You use those for unlocking and upgrading Mechanici. Also, progressing through Festive Fever unlocks more Stages, Mechanici, higher upgrade levels, and increased difficulty levels.