Unpause Asia for all your Gaming News, Reviews and Pew Pews 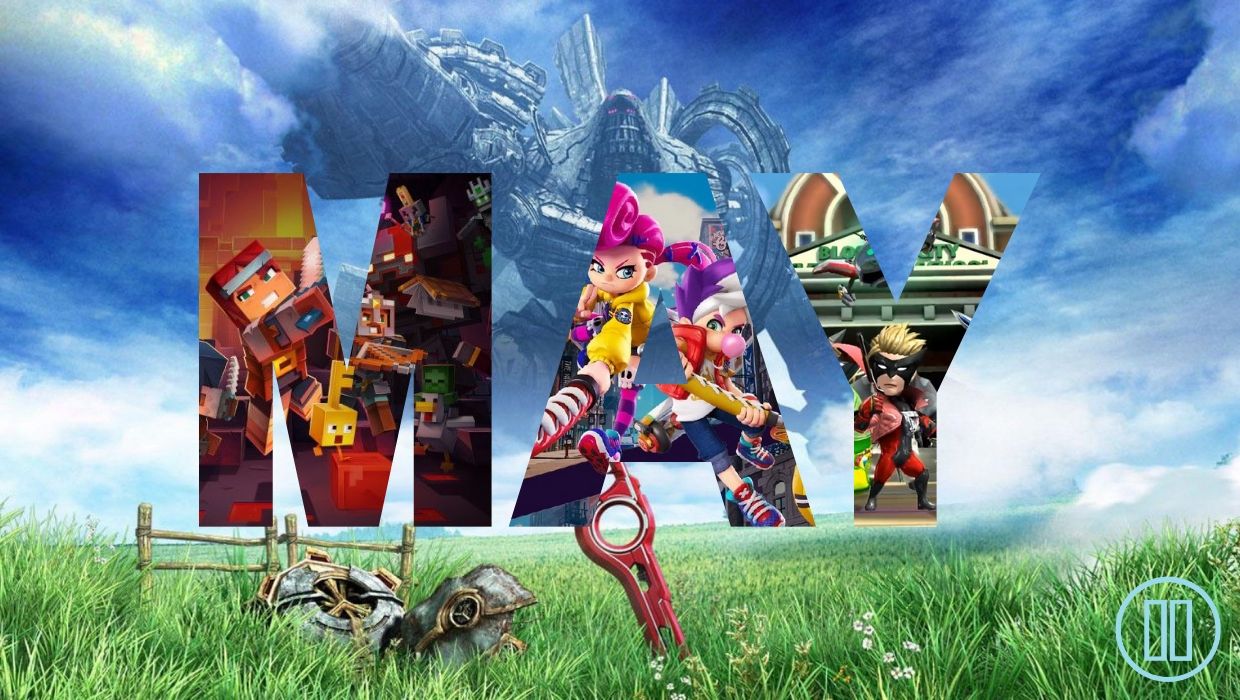 Minecraft Dungeons by Mojang – May 26th

In case you needed another way to play Minecraft. Their creators have come up with an action-adventure dungeon crawler set in the Minecraft universe. Play with up to four of your game squad to defeat the evil nasties, one action-packed level at a time. Choose from all sorts of weapons, artefacts and enchantments to take on the horde! Minecraft Dungeons is a standalone game so don’t expect to build blocks or houses in this one. But it should still have all the fun of a Minecraft adventure.

Wildfire by Sneaky Bastards – May 26th

One of the games announced on Humble Bundle’s ‘Humble Brag’. Wildfire is a stealth game with a whole lot of fire. In Wildfire you can master the elements to freeze water, move the earth and of course start fires. All in an effort to reclaim your captured home. Master the elements and manipulate your environment to your advantage. Whether it’s using fire to set the world ablaze, freezing water to trap your enemies or grow the vines beneath your feet to scale a mountain. Wildfire can be played on your own or in couch co-op.

Ninjala by GungHo Online – May 27th

Ninjala is an online action battle game that has very strong Splatoon energy. But instead of brightly coloured squid ink, you’re now all ninjas that blow bubblegum? Oh wait that’s my bad, bubblegum would be silly, it’s Ninja-Gum. By chewing on Ninja-Gum you’re able to summon the strength of the Shinobi. Great right? Side-effect: Adults who eat this gum turn into children. Well watcha gonna do? In Ninjala you can change weapons on the fly, use ninjutsu and super parkour mechanics and jet around on the battlefield. Play in a 4v4 team battle or an 8 player free for all.

This is Xenoblade Chronicles third release on a different platform, the first being on the Nintendo 3DS and then the Wii U. It’s a good game so I’m sure no one’s complaining and at least in this version there are some significant upgrades. The Definitive Edition of the game sports improved battle and inventory UI, remastered and even re-recorded music, and some highly requested quality of life features like layered armour which lets you change your look without sacrificing precious stats. But best of all this Xenoblade Chronicles Definitive Edition comes with a brand new chapter called Future Connected, which expands upon the events of the original.

All The Switch Remakes – May 29th

I’ve decided to lump all the Switch remakes together, well because these games really don’t need their own introduction. (And also we did it here already) If you’re unfamiliar with any of these titles you’re really missing out on some great gaming. On May 29th comes the XCOM 2 Collection, Borderlands Legendary Collection and BioShock: The Collection.

Predator: hunting Grounds – Not Quite An Apex Game