What We Know So Far About Vampire: The Masquerade – Bloodlines 2

A direct sequel from the first game, Bloodlines 2 will take place in Seattle instead of Los Angeles. Brian Mitsoda, writer and director of both the first Bloodlines and this sequel, said of the change, “Vampire: The Masquerade – Bloodlines 2 is a reflection of modern Seattle and within it we’ve built a rich mythology based on the city’s history and present, filtered through the lens of the World of Darkness. You will stalk these streets, you will meet its power players, and you will claw and charm your way into the inner circle of Kindred society.”

Bloodlines 2 begins on a foggy night in Seattle. Vampires swoop down from the rooftops in Pioneer Square to conduct the Mass Embrace. It’s the conversion of a group of humans into ‘Thin Bloods.’ There, they’re left abandoned to the world, bewildered and naive threatening all around. Threatening the Masquerade. The Masquerade is an elaborate social pact that prevents humans from finding out about vampires.

You play as a Thin Blood and find yourself captured and brought to trial. Wheeled before a council of the governing vampire clans, you’re asked to recall the events of that night in Pioneer Square, to expose the culprits behind this terrible deed. Your reward for cooperating? Execution. 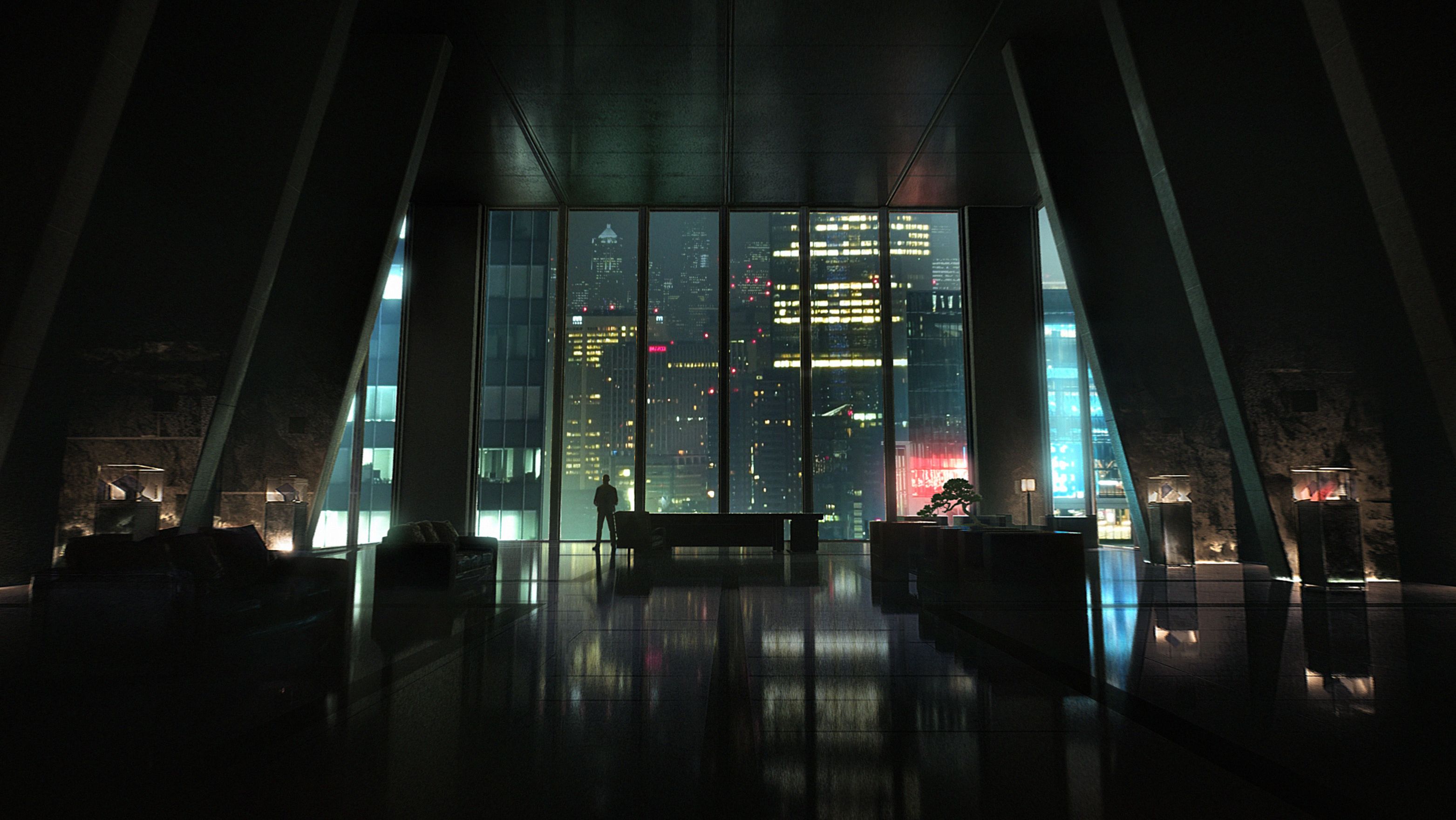 In this world of darkness, you need to choose which clan to side with. Who can you trust? Who are your allies? And how can you survive this war between multiple competing factions?. Paradox writes “in a world which will react to every choice you make. Unleash your supernatural powers against your prey…”. From this, we can expect that there will probably be some decision-making storytelling.

The mechanics are similarly vague, although we do know that the game is supposed to feature “a forward-driving, fast-moving, melee-focused combat system” in addition to your vampiric powers. Where you’ll be able to pick unique weapons in first person. 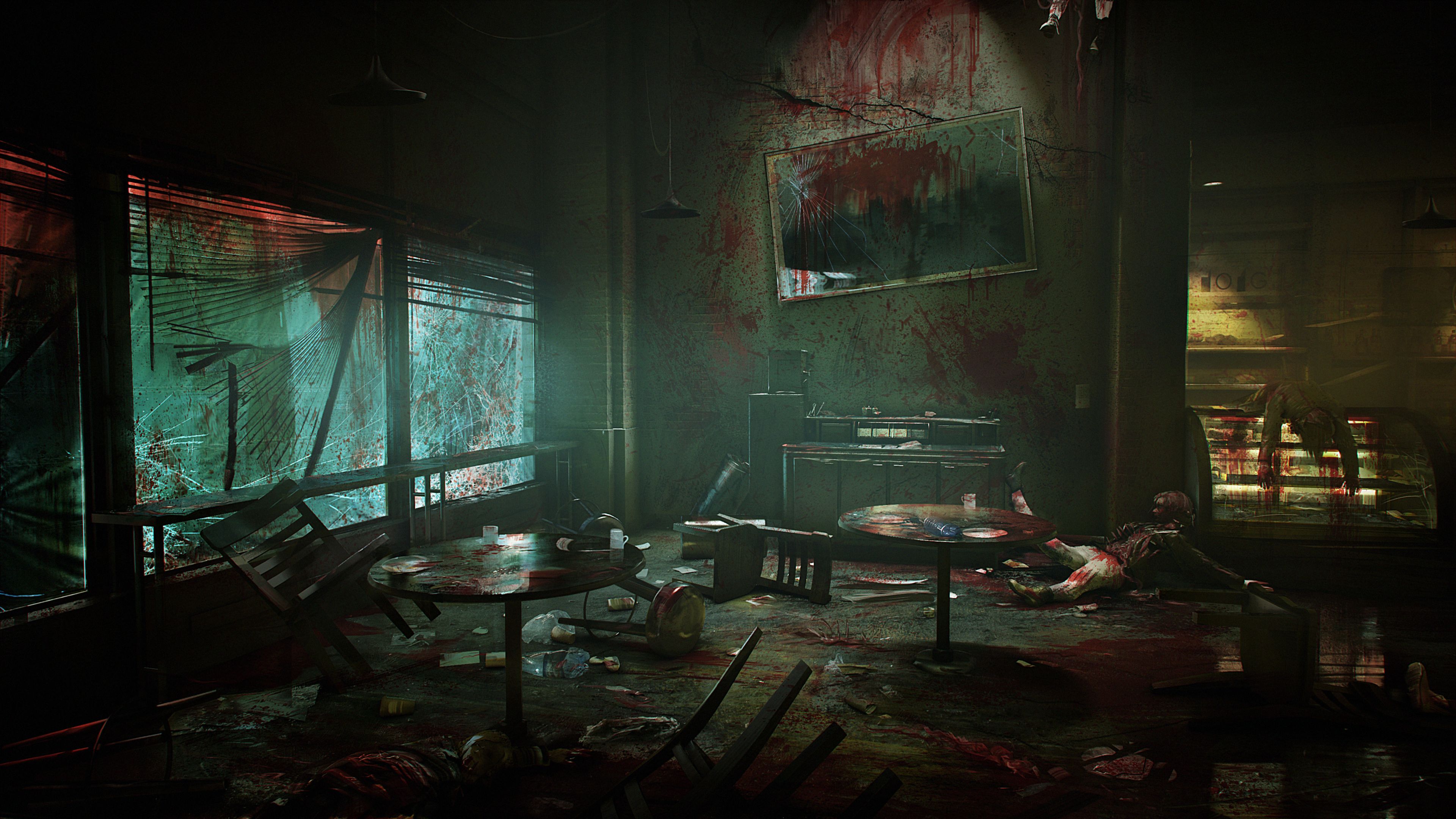 The game is in development at Hardsuit Labs, which previously worked on Blacklight: Retribution. The studio has not worked any other notable titles, but the team that has been bolstered holds promise.

Vampire: The Masquerade — Bloodlines 2 will be coming to PC and Playstation 4, Xbox One and PC in 2020. The game won’t be exclusive to the Epic Games Store in case you folks were wondering.