Snapchat enters the gaming arena with their new platform Cheddar. Snapchat has been adding in more interactive games and features – within the Lens carousel over time. There’s now a whole range of AR games, or ‘Snappables’, which you can play by yourself or with friends.

Cheddar will be a dedicated Snapchat gaming platform. Featuring a range of games from outside developers that are designed to work specifically in the app. Focusing on gaming content, could open up major revenue opportunities through in-game purchases or advertising. This seems like a good move considering the app’s young user base. 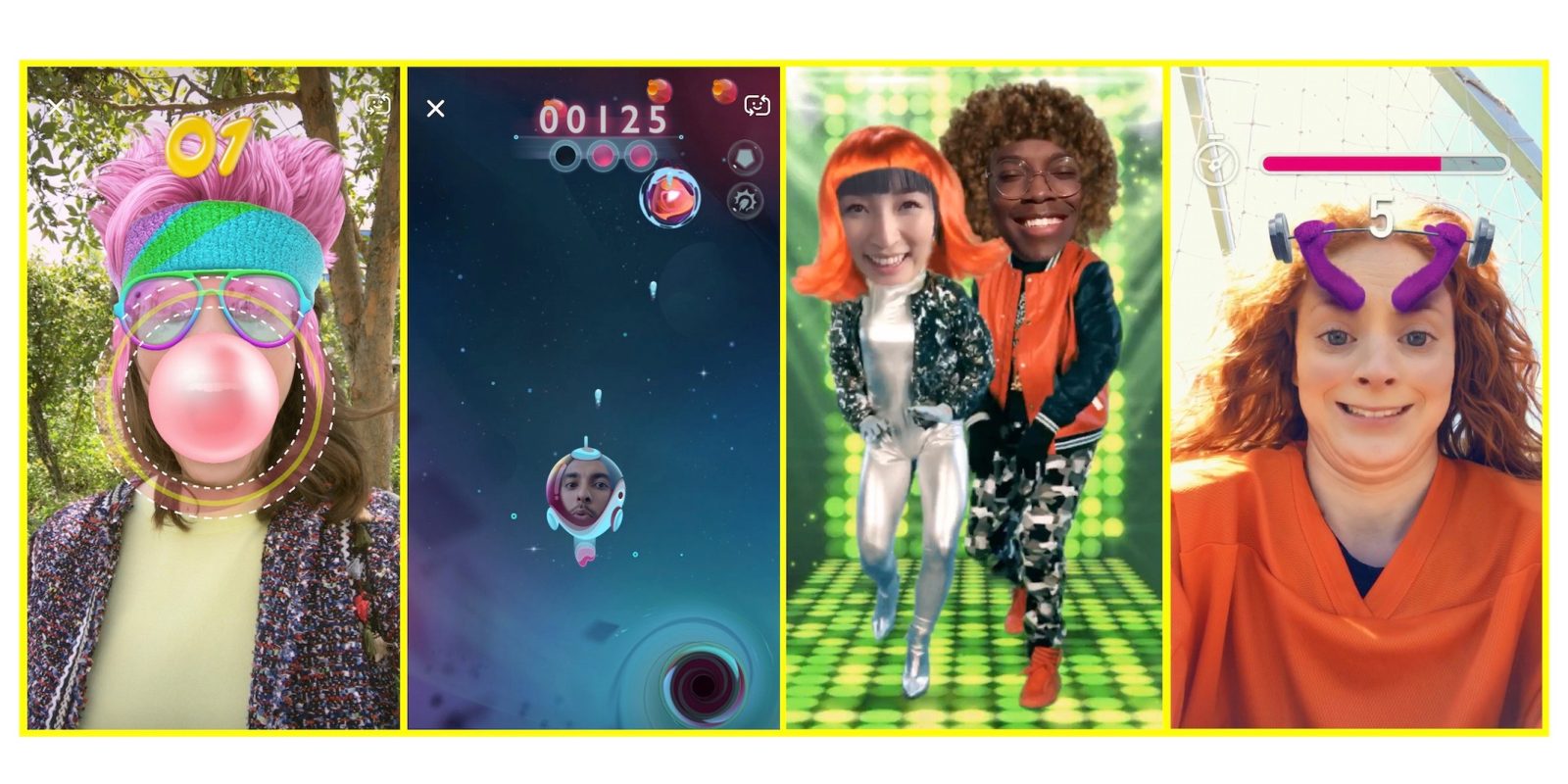 Rumors of a Snapchat gaming platform have been circulating for some time – back in 2017, when Chinese tech giant Tencent acquired a 10% stake in Snap Inc. Reports followed that Tencent would be looking to work with the company on developing mobile games. Tencent said at the time that it was so it could “explore cooperation opportunities with the company on mobile games publishing and newsfeed,” which would also seem to indicate a push toward gaming for Snap.

Tencent, is the largest gaming company in the world by revenue. Their games division makes “King of Glory” the world’s top-grossing mobile game, reportedly bought out Australian game studio. 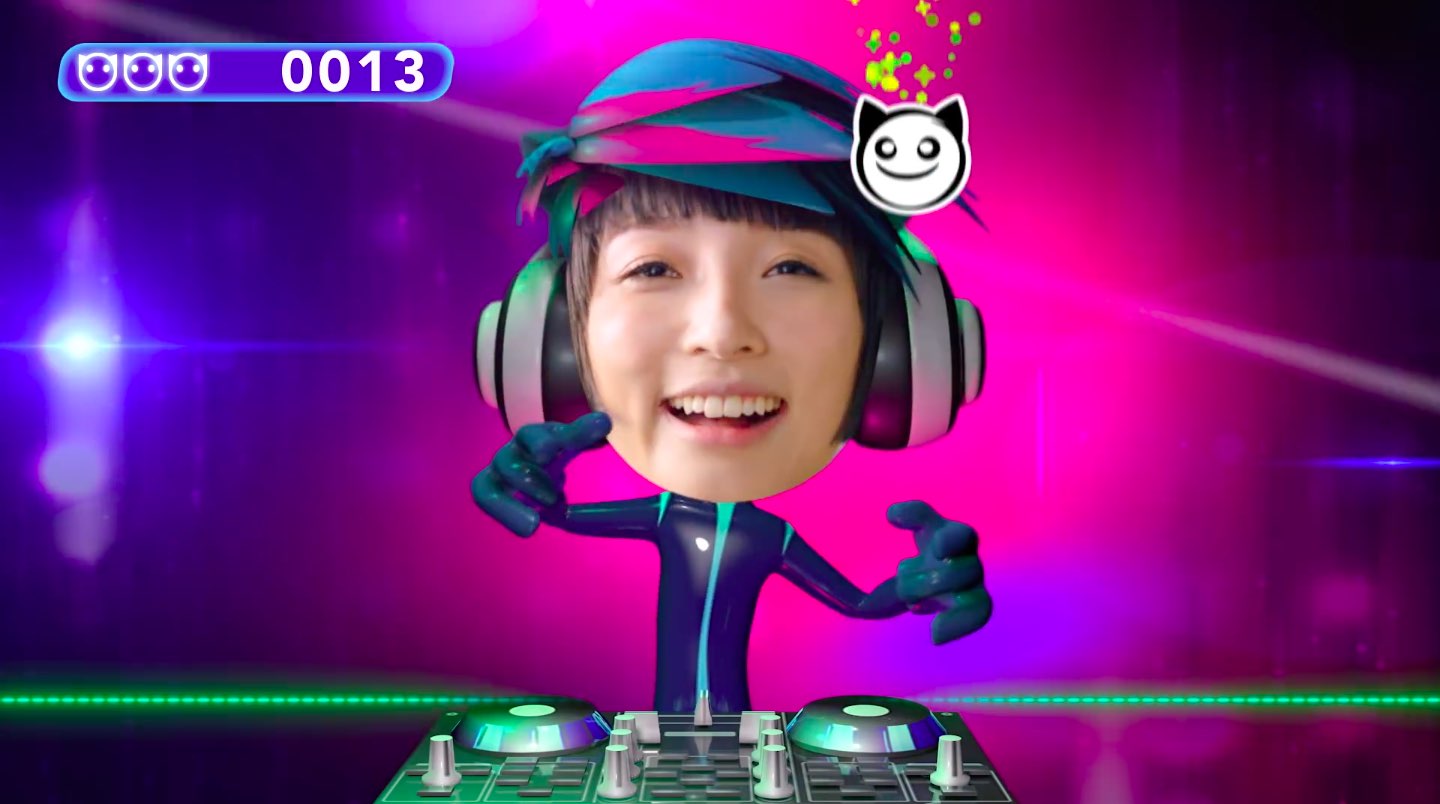 Why would Snap want games in Snapchat? The answer is pretty simple: more money and more user engagement. Adding games to Snapchat could offer a new source of revenue for Snap. I’m sure there’s plenty of game developers that would want to get a hand on their userbase. Additional revenue could come from advertisers and maybe even in-game purchases as well. Plus, there’s the simple matter of monopolizing people’s attention: users who play games in the Snapchat app aren’t browsing Instagram.