Open the app while watching a TV show and the sound technology will recognize the show and give credit to the player for engaging with Cartoon Network’s various brands. Expect the rewards to be all in-game on the app’s 15 mobile games. The games are hypercasual titles that will give the users the reward of a new character if they watch a TV show. There are a total of 60 collectable figurines up for grabs while you tune in.

The figures are static right now, but the network’s Chris Waldron told Variety that they’ll offer more interaction in the future. You can also expect episode-specific figurines that entice you to watch, say, a season finale or a special.

Cartoon Network Arcade reaches Android and iOS on March 11th 2019. The digital figurine concept is clearly more likely to appeal to kids, but this does suggest how networks might develop companion apps going forward — they could focus less on supplementing shows and more on goading you to watch in the first place. Such as encouraging fans to participate in immersive activities based around different shows. For example, quests tied to on-air events and even vote Bandersnatch style for what happens next.

The app promises to be the best means for fans to discover and connect to all things Cartoon Network. All current shows and some recent shows in the library will be available. 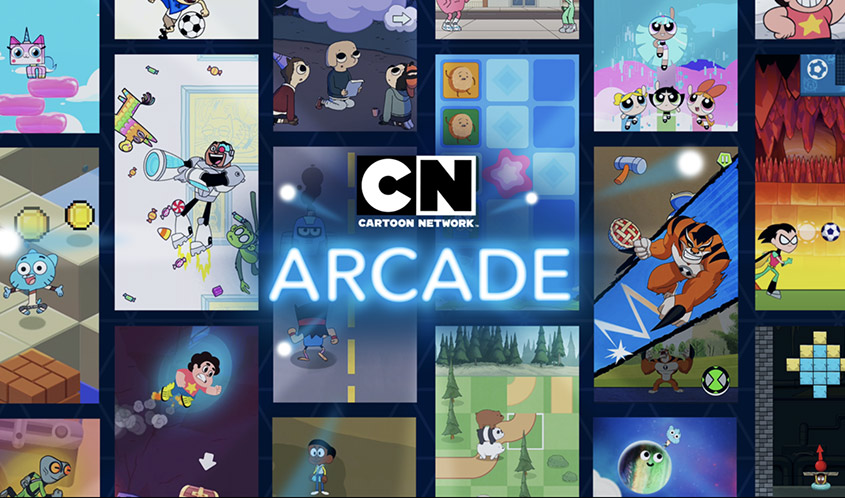