Malaysian game development studio Ammobox Studio has made the surprising move of filing a DMCA notice against their own game Eximius: Seize the Frontline.

The DMCA or Digital Millennium Copyright Act is a law in the United States intended to protect Intellectual Property. Announced on the game’s Steam page, the developer explained that the DMCA notice was served over issues with Eximius‘ original publisher, TheGameWall Studios.

TheGameWall Studios are a supposedly reputable UK based indie game publishing company that has been in operations since 2014. Even winning the Softech Gaming & Entertainment Award for Independent Development & Publishing Studio in 2017. On their website however it only shows two games – Eximius: Seize the Frontline and Guns and Robots. Their last post on social media was on the 1st of October 2018.

“Legal action is in process of being taken because the publisher has went off grid and has not made any payment of the sale of the game to developers. TheGameWall Studios has breached publishing agreement and their rights to distribute has been terminated.”

After Ammobox Studios issued the DMCA request, the game was pulled from sale on the Steam store. This meant that those who had already bought the game were still able to continue playing, but customers were unable to make new purchases from Steam. As of today though, we’re happy to announce that the game is back on Steam.

“Steam has just assisted us in regaining control of Eximius from the fraudulent publisher TheGameWall Studios,” Ammobox co-founder and CEO Jeremy Choo said on an article in gameindustry.biz. “They have been removed as publisher and DMCA has ended. One small win. They have still stolen many months of revenue from us and we are working on recovering them.” 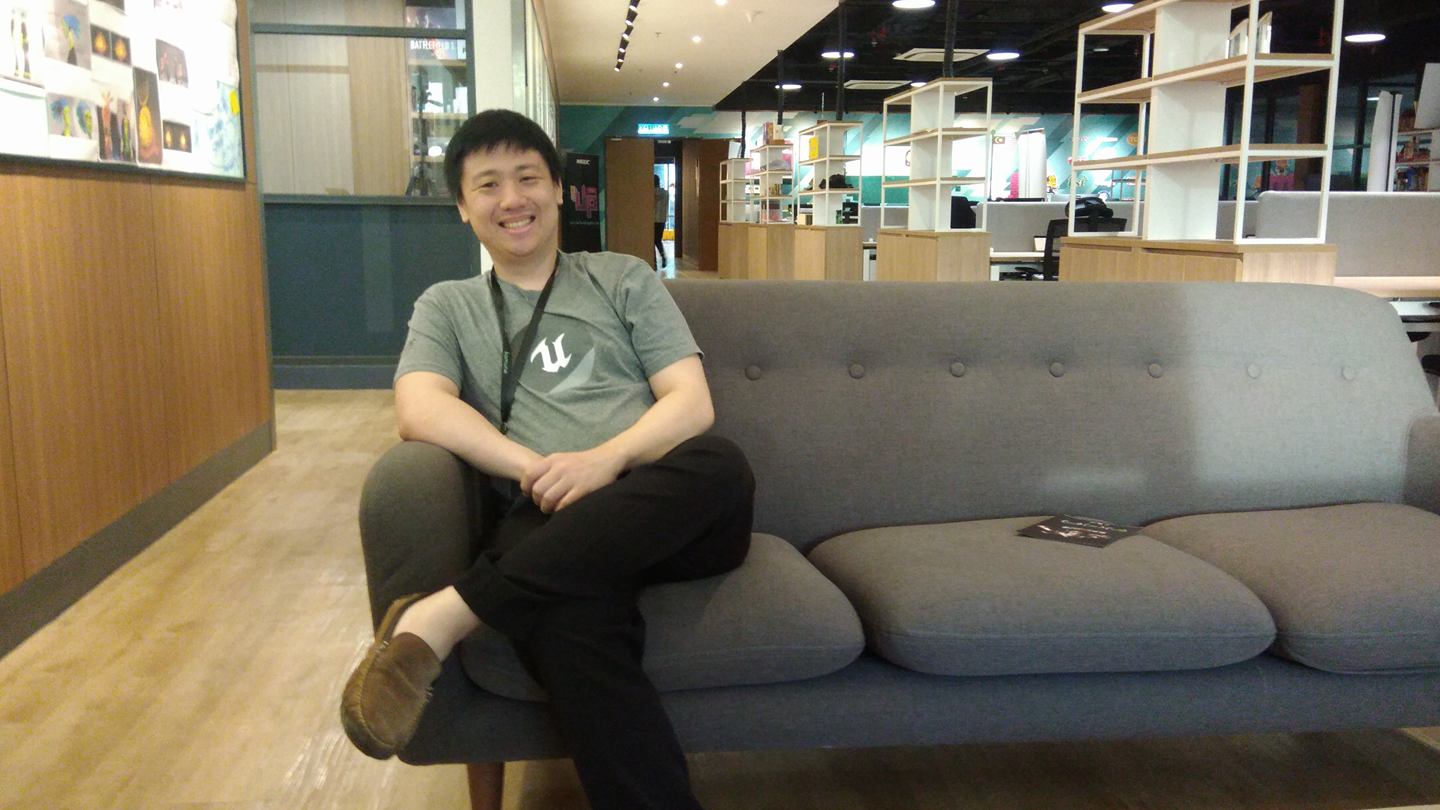 Eximius launched in Early Access in September. The DMCA request was announced January 9, and over the weekend Ammobox announced that Steam had transferred control of the game’s page to the studio and Eximius is once again available to buy through Steam.