What We Know About Halo Infinite

Halo Infinite, the next instalment in Microsoft’s flagship first-person shooter series, is still mostly a mystery for fans. Outside of the game’s initial reveal, which was really just an engine teaser from E3 earlier this year. There are almost no details on when the game will be released or what, exactly, it even is. However, in a livestream Wednesday afternoon, developer 343 Industries did give fans a little bit more information on the game, including an early access period where fans can play the game and offer feedback to developers.

The cryptic two-minute trailer that doesn’t really tell us what the game is. In fact, all we really know based on the first trailer is that the story could feature a Halo ring. Master Chief turns up at the end of the video with what looks like a new helmet. We’re hoping for more details soon. Of course, it’s only been three years since Halo 5 was released and the game still supports a respectably large community of players on the multiplayer side. That being the case, 343 may very well choose to wait until E3 2019 to fully unveil the game.

During a recent live stream, developer 343 Industries confirmed there will be a kind of beta period for Halo Infinite that will allow players to try the game at different times.

“The flighting program isn’t like a beta, where it’s a moment in time on Halo 5 like we had for a couple weeks,” said studio FPS head, Chris Lee. “We want to have a relationship, and we want to build that over time. We can have people coming giving us feedback and playing the experiences, and we can update it as we go.”

While this doesn’t give us more information about the game itself, it does kind of suggest that this might be closer to a game as a service type experience. That has been previously suggested, but we’re still waiting to hear how, exactly, this game will work. 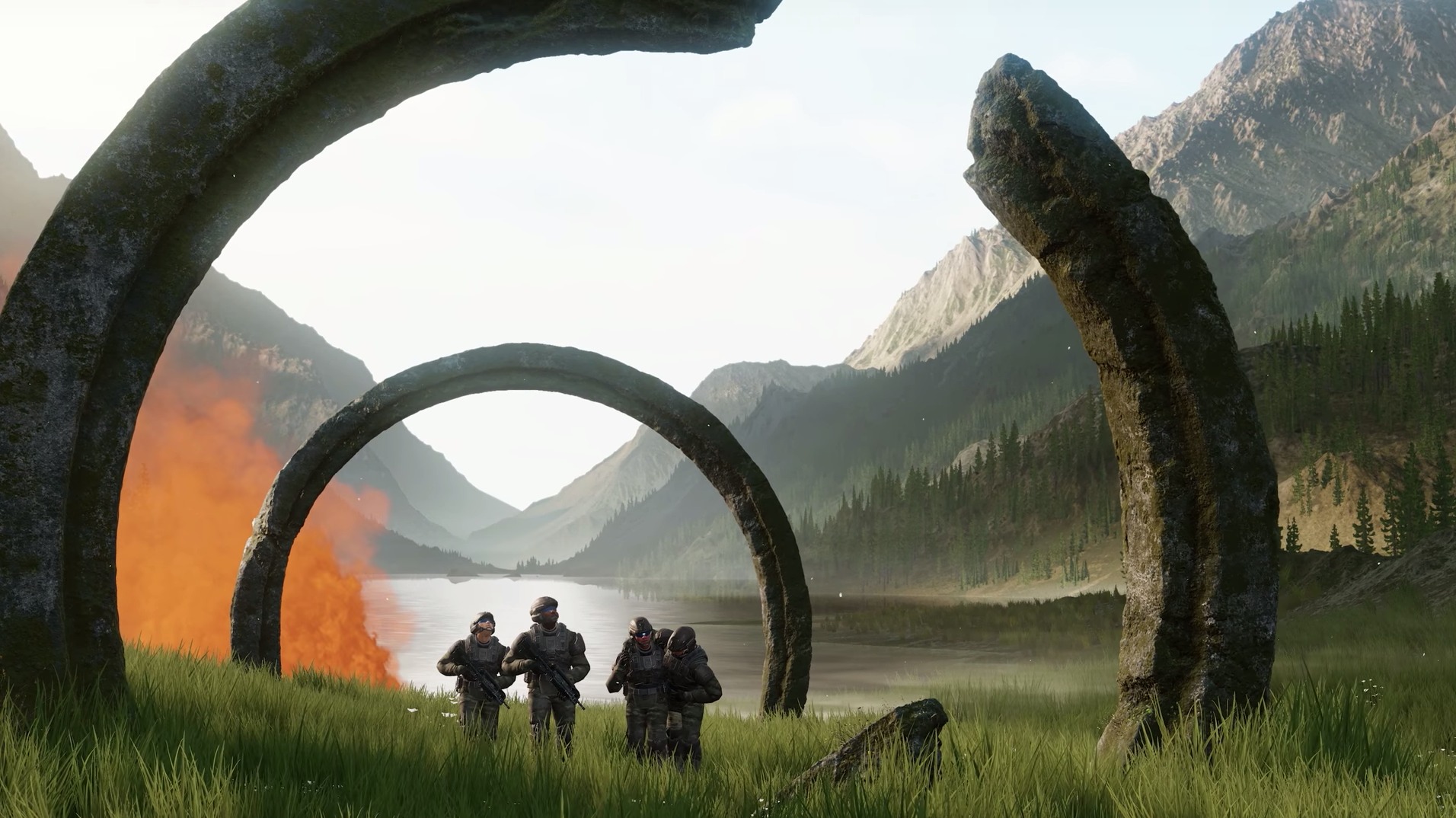 During a recent live stream, developer 343 revealed thatHalo Infinite will not feature a battle royale mode. “I’ll tell you right now, the only BR we’re interested in is Battle Rifle,” said Jeff Easterling, a writer for 343. “The original BR. So, calm yourself.”

That kills one popular theory about what Halo Infinite might be about. The fact that the developers definitively declared that Infinite will not feature a battle royale mode removes any possibility that it will.

Additional details regarding Halo Infinite suggests that the game will not be a next-gen title. This information comes courtesy of a seemingly minor update to the Halo Infinite website that confirms the game will support full 4K resolution on Xbox One X and compatible Windows machines. While that is nice to hear in and of itself, the real takeaway from that announcement is that Halo Infinite is intended to be a current-gen experience. That should ease some of the concerns of gamers who thought that the next Halo game might make its first appearance on a next-gen Xbox system. 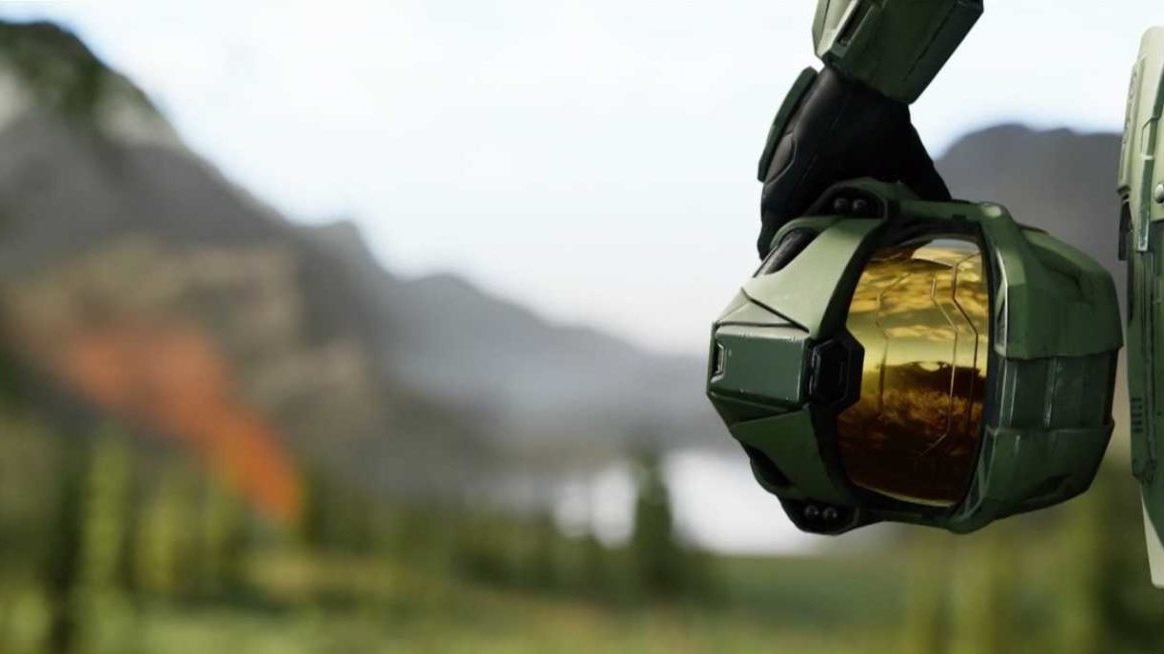 The biggest and most welcome news is that 4-player split-screen is confirmed, which was a series mainstay until 343 made the widely condemned decision to exclude it from Halo 5.

During her speech at D.I.C.E., 343 Industries‘ general manager Bonnie Ross stated that the studio realizes it was a mistake to not develop split-screen functionality for Halo 5. “When we didn’t put split screen in Halo 5, it was incredibly painful for the community and for us,” said Ross. “I think it erodes trust with the community, as the community is a part of our world building.”

Head of Xbox Phil Spencer had previously stated that the reason 343 dropped split-screen is that studies showed most gamers preferred to play cooperatively over Xbox Live. Given the size of the discrepancy, it was decided that it was no longer worth the development resources to continue to create similar modes. However, following the release of Halo 5, it soon became clear that those who still utilized the mode felt a sense of attachment to it that simple usage metrics could not quite account for.

Recognizing how passionate fans are about split-screen Halo gaming, Ross stated that “For any FPS, we will always have split screen support going forward.” In other words, it sounds like 343 won’t be releasing another Halo game that doesn’t include some kind of split-screen multiplayer option. 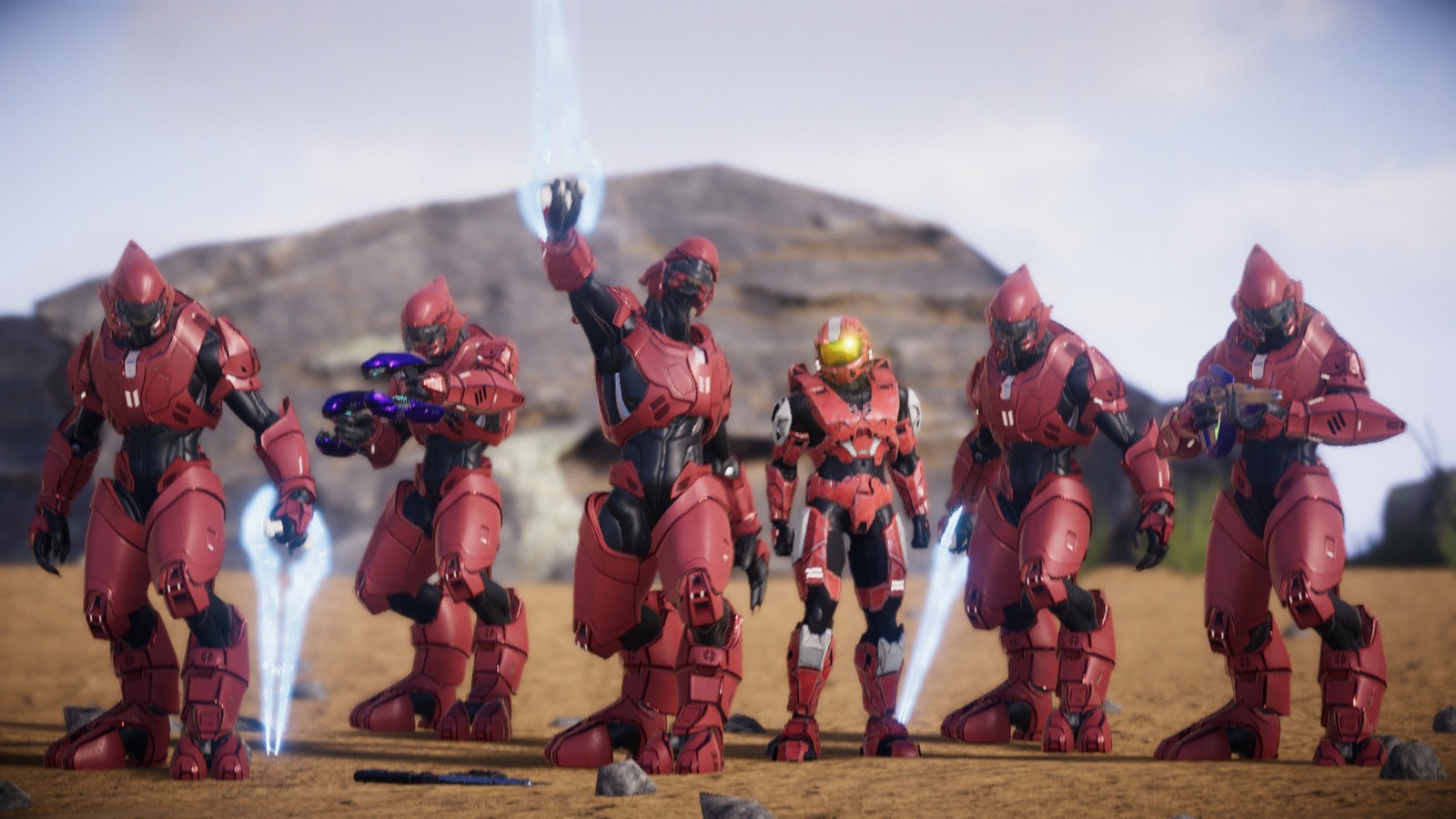 Another subject that 343 has evidently reevaluated is Spartan customization and armour design. Halo Infinite‘s player customization will be more reminiscent of Halo Reach‘s lauded customization system, in which each piece of a player’s armour could be individually unlocked and equipped.

As for armour design, the Halo community (primarily the Halo subreddit) railed against 343‘s art direction in Halo 5, particularly lambasting the change of previously Spartan black undersuits to colourful ones. In direct response to this outcry, 343 has reiterated that players’ Spartans will once again don their black undersuits in Halo Infinite. While not referenced in the live stream, many of those same fans have also often criticized 343‘s art direction in general, contrasting 343‘s glossy art style to Bungie‘s more grounded and realistic textures, so it wouldn’t be entirely surprising if Halo Infinite‘s art style marks a major departure from 343‘s previous Halo entries. 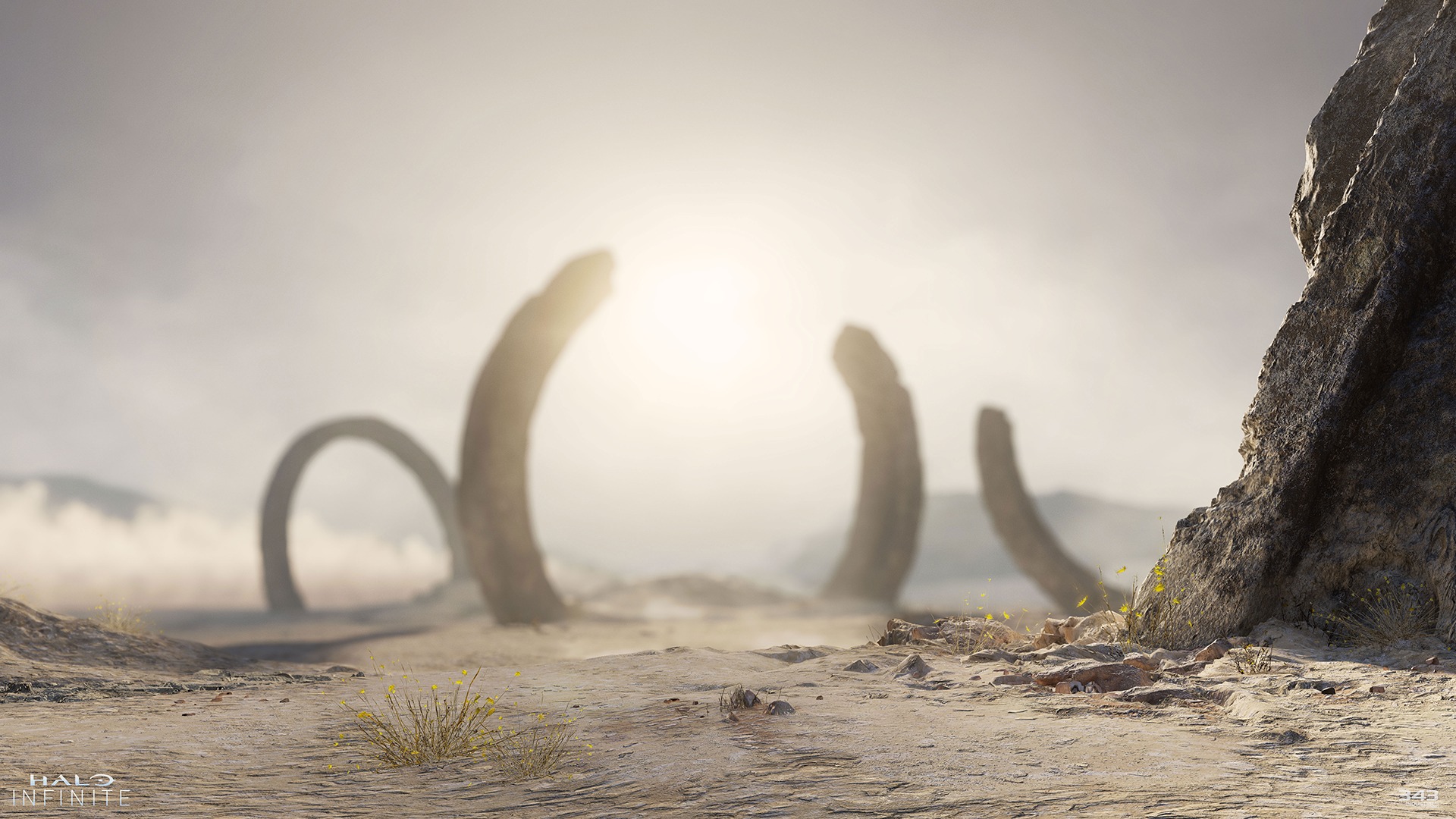 New information suggests that Halo Infinite will feature microtransactions. A recent job listing for the game calls for an Online Experience Design Director that will be able to focus on “social and engagement features that encourage players to return again and again with their friends.” Doing so will require them to help develop “progression in- and out-of-game; microtransactions and integration of our business plan throughout the game.”

This seems to confirm previous suspicions that the “Infinite” part of Halo Infinite‘s title is at least somewhat a reference to the idea that this game is designed to be played for a long time. This won’t be the first time that a Halo game featured microtransactions, but the current belief is that Halo Infinite might be more of a “game as a service” than previous entries. Indeed, a different job ad refers to Infinite as a “live service” game.