Overwatch’s Halloween Terror Event Is Back!

The leaves are starting to fall and the weather is turning just a little bit chilly signalling the time for you to go indoors and play all the Halloween events. Overwatch is bringing back Junkenstein’s Revenge both classic and endless with 10 playable heroes including Tracer and Brigitte. It plays like the previous Halloween event which is fine because honestly, you’re just here to grind for skins. Overwatch‘s Halloween Terror 2018 will last until October 31st. 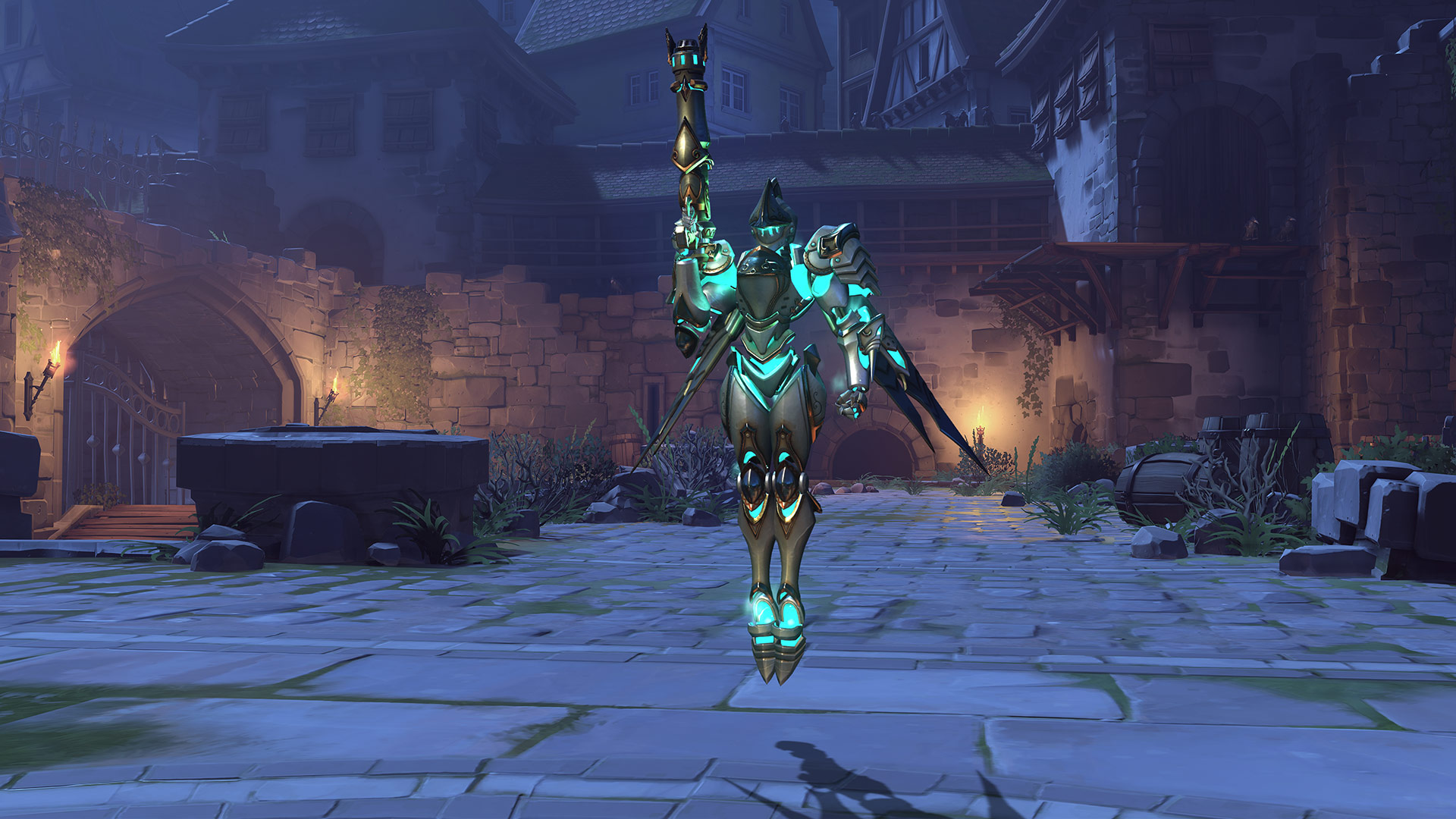 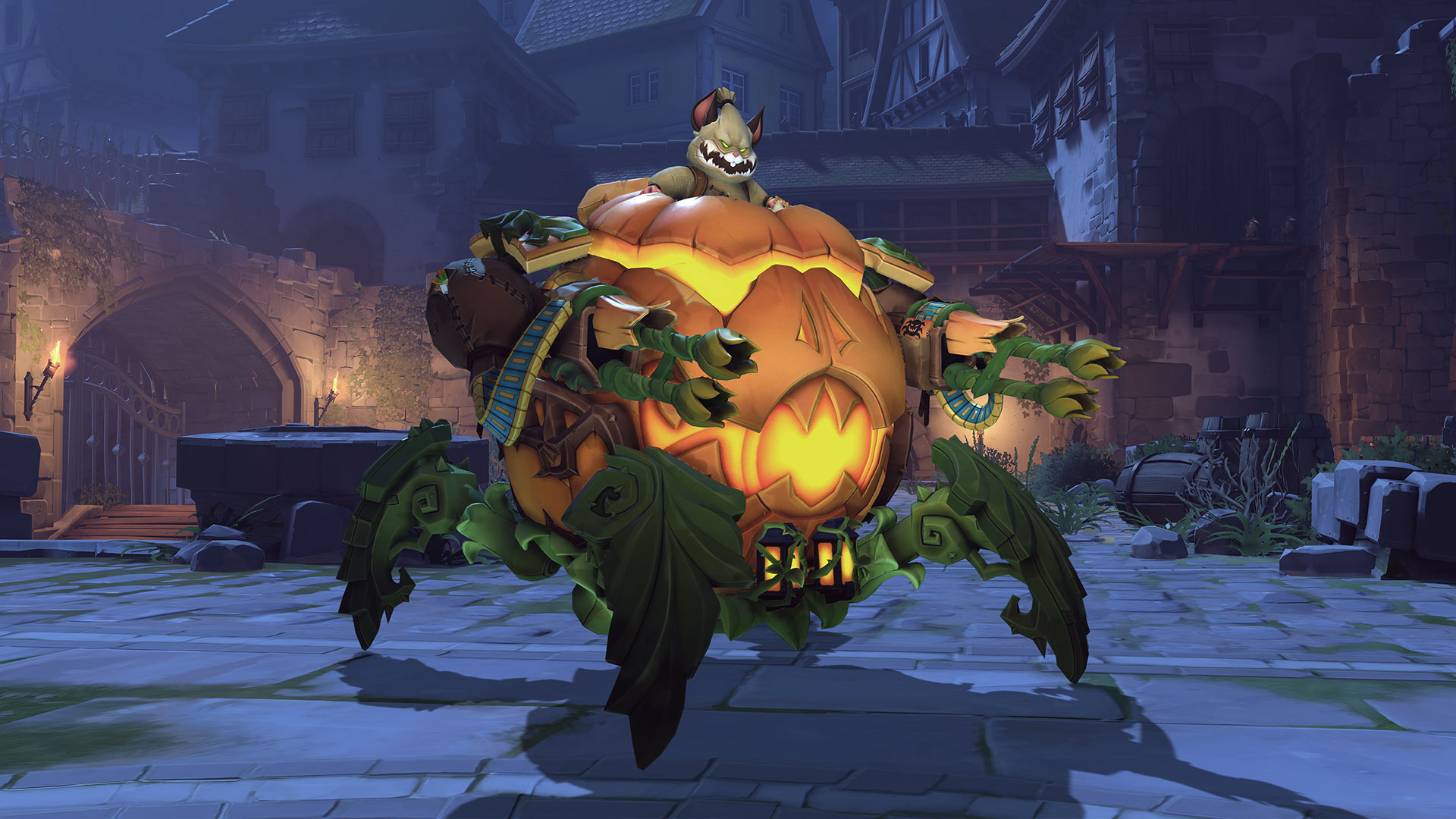 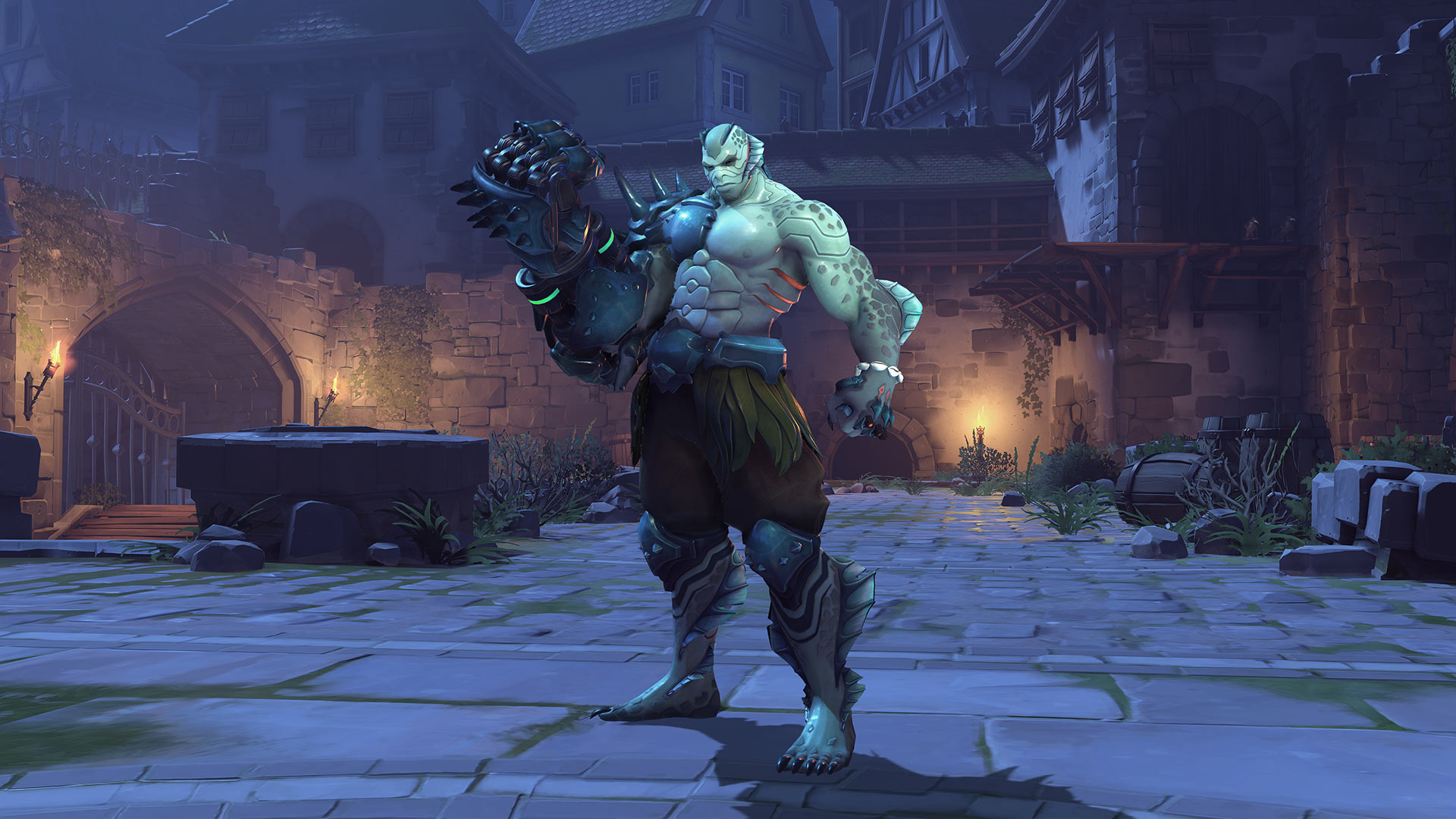 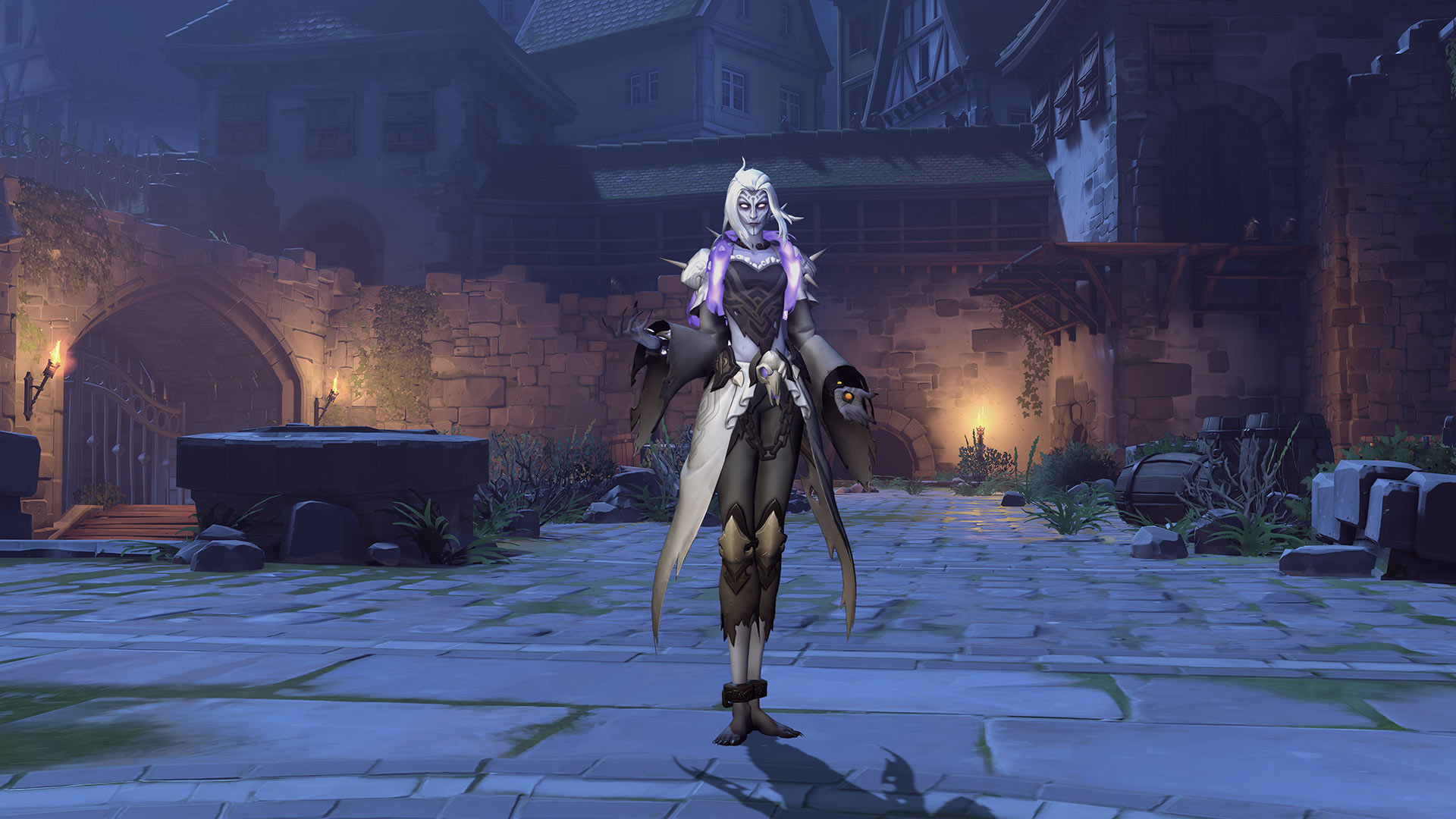 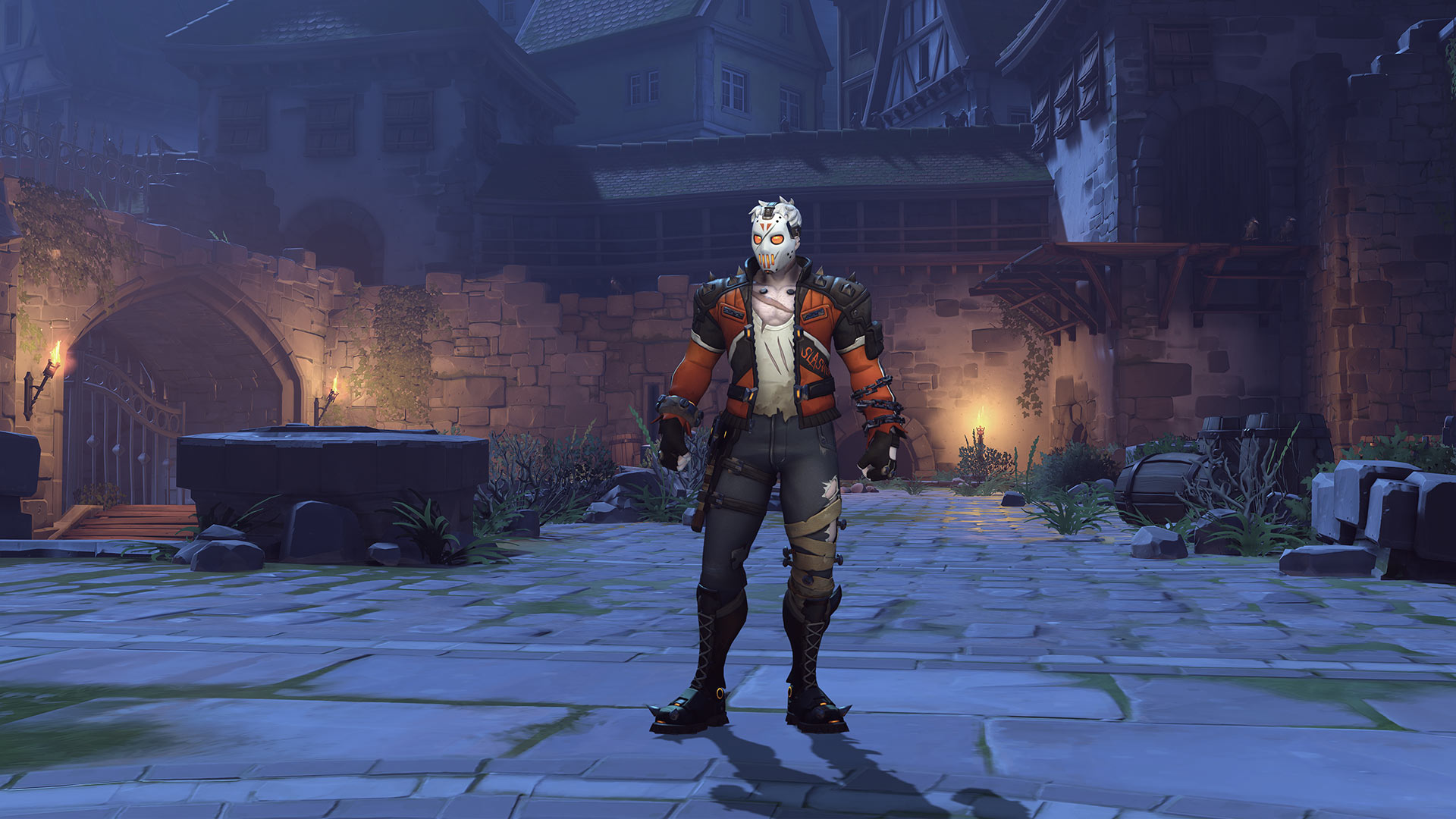 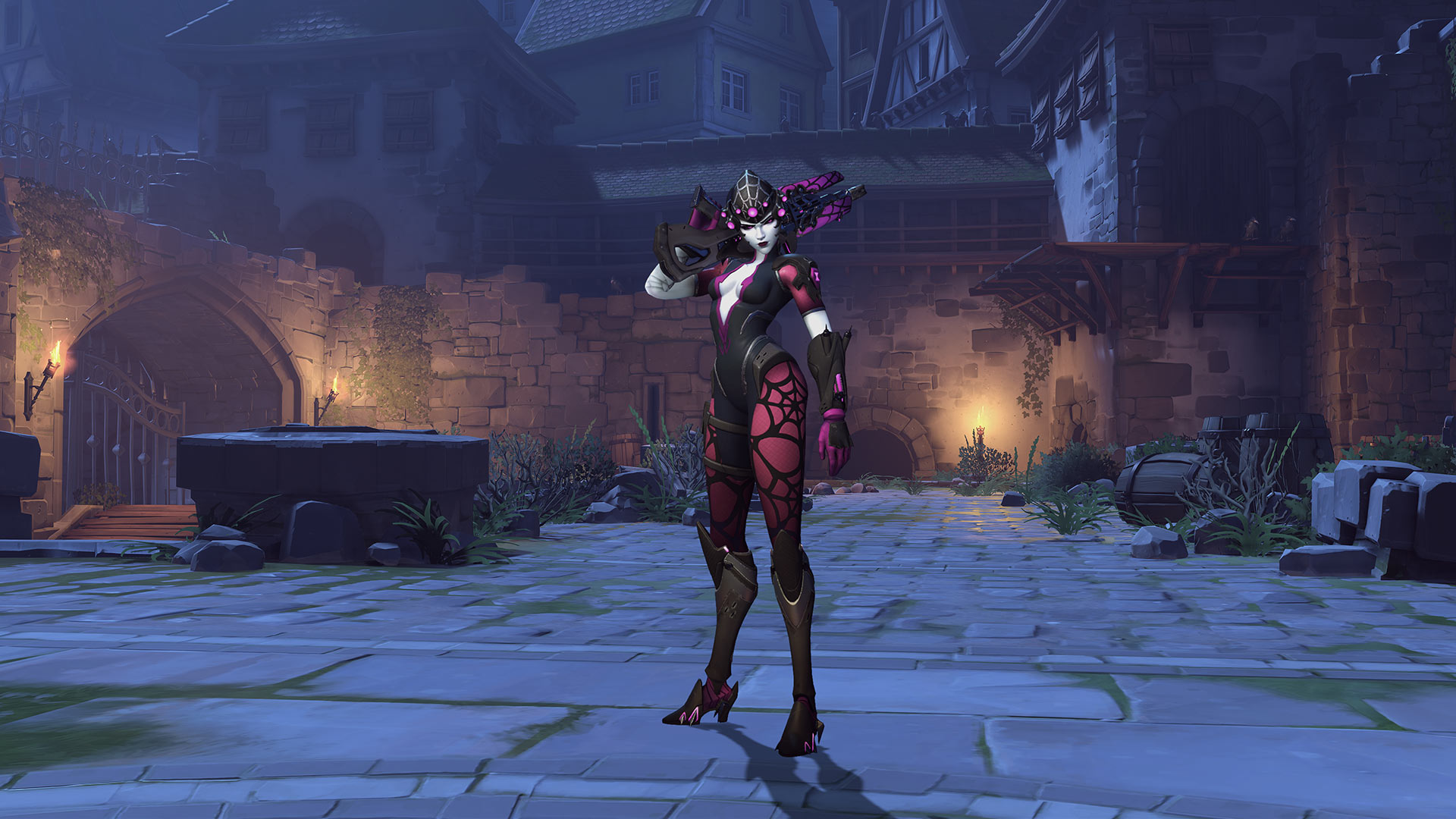 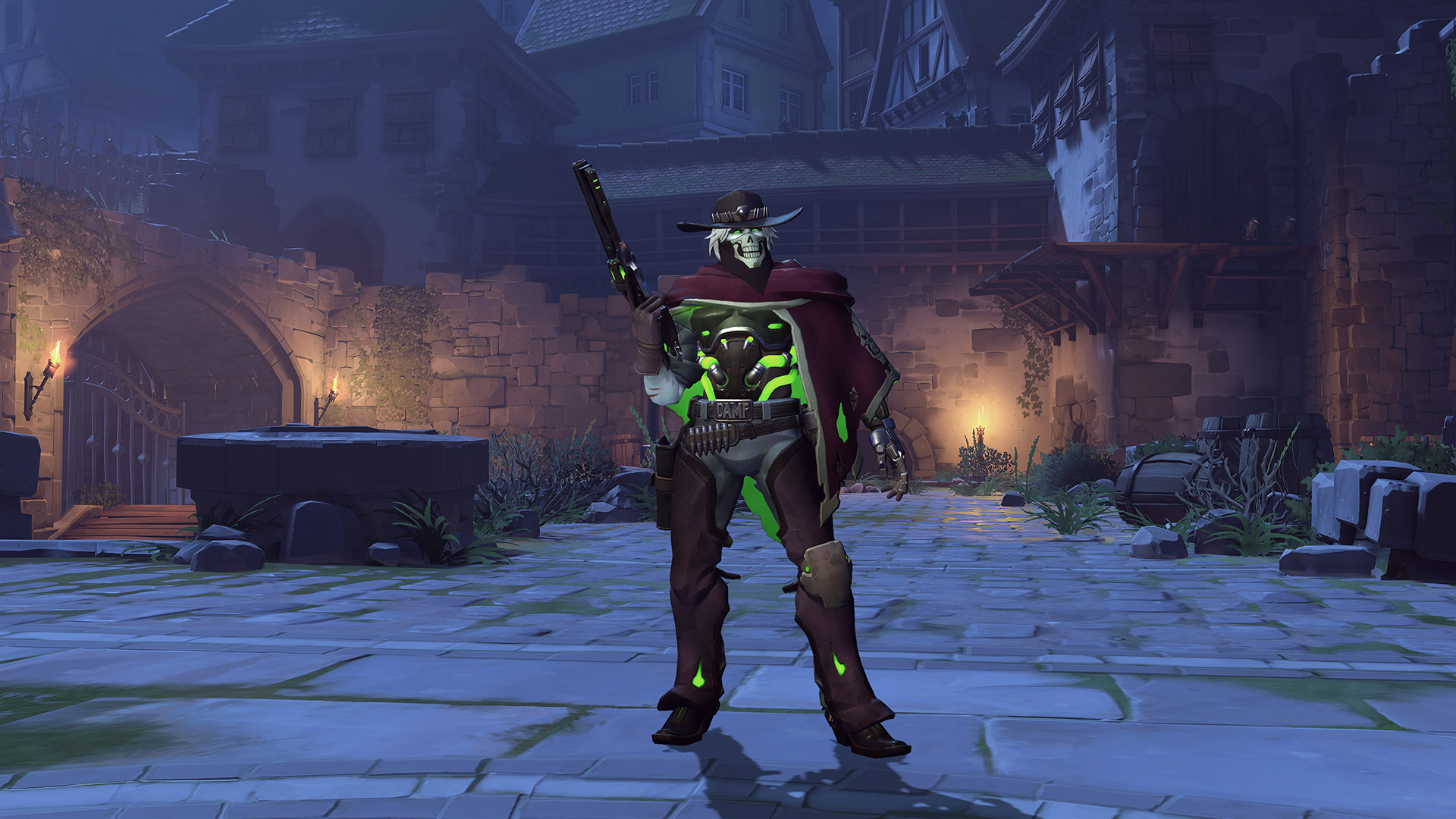 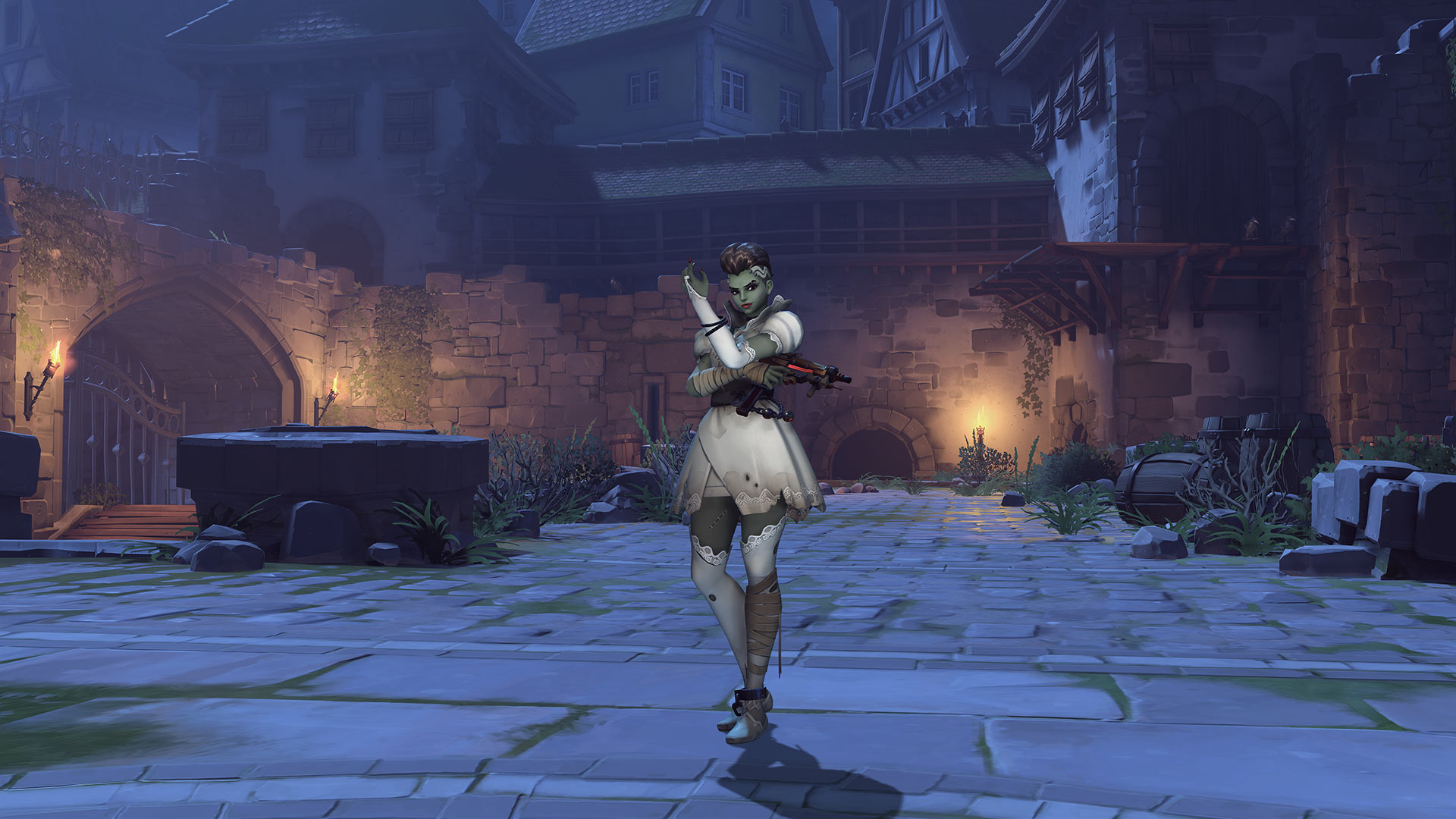 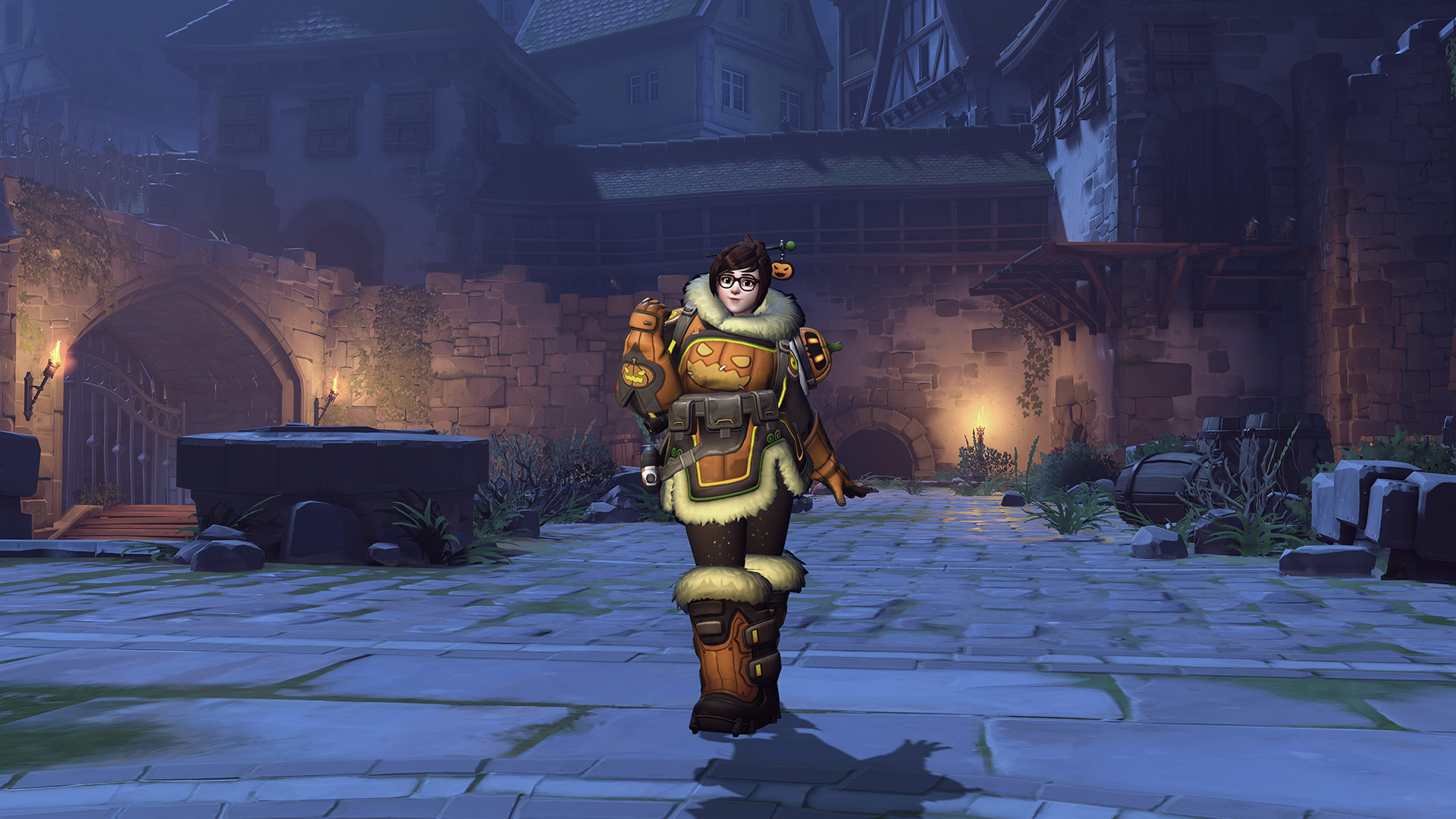 You’ll also get a chance to win all the previous Halloween skins that have been released over the years. Check out our Overwatch Halloween archives for what skins you’re missing.

The Best From The Xbox and Bethesda Games Showcase 2022