The first-ever eSports slash music festival Hyperplay was on last weekend and brought to the stage a League of Legends tournament intermingled with music performances. The tournament brought in League of Legends players from all over the ASEAN region but it was the Malaysian team KL Hunters who emerged victoriously.

Going head to head against Vietnam’s Super Star Destroyer, our boys swept them aside in a 63 death, 2-0 win! The tournament wasn’t just for bragging rights however as the KL Hunters will get to go home with the Grand Prize of six Razer Blade HD 256BG gaming laptops worth approximately RM49,000 / USD$12,000! Tbh that’s what I would have spent my prize money on anyway. 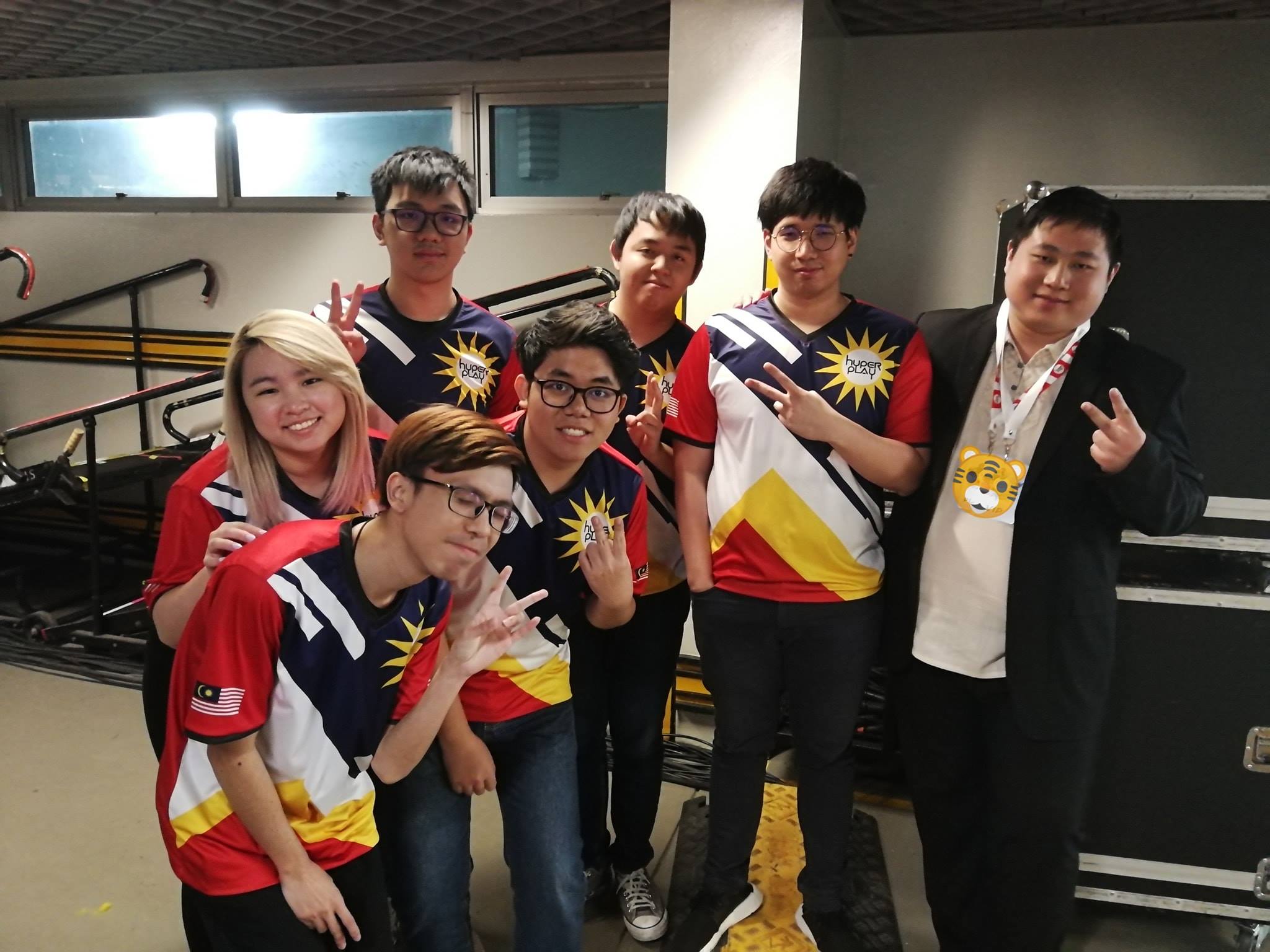 Up next for the KL Hunters is the ever important League of Legends SEA Tours in the Philippines happening in a couple of weeks. The SEA Tours will feature the best teams from Vietnam, Thailand, Singapore, Malaysia, Indonesia & Philippines and the winner of that competition will qualify to take on the World Championship.