Ni No Kuni 2’s DLC Will Be Free Next Month

Ni No Kuni 2: Revenant Kingdom came out earlier this year to much and as a fan of the original Ni No Kuni I have to say that the sequel was definitely not a disappointment. The battle mechanics have matured as has the gameplay and story. And even though Studio Ghibli was no longer working on this game it’s heartening to see that the game’s visual aesthetic suffered no consequence.

If you bought the game earlier this year or when it went on sale in Steam’s Summer Sale you’ll be happy to hear that there’ll be three DLC packs on the way. The first will be out next month and best of all it’ll be free. 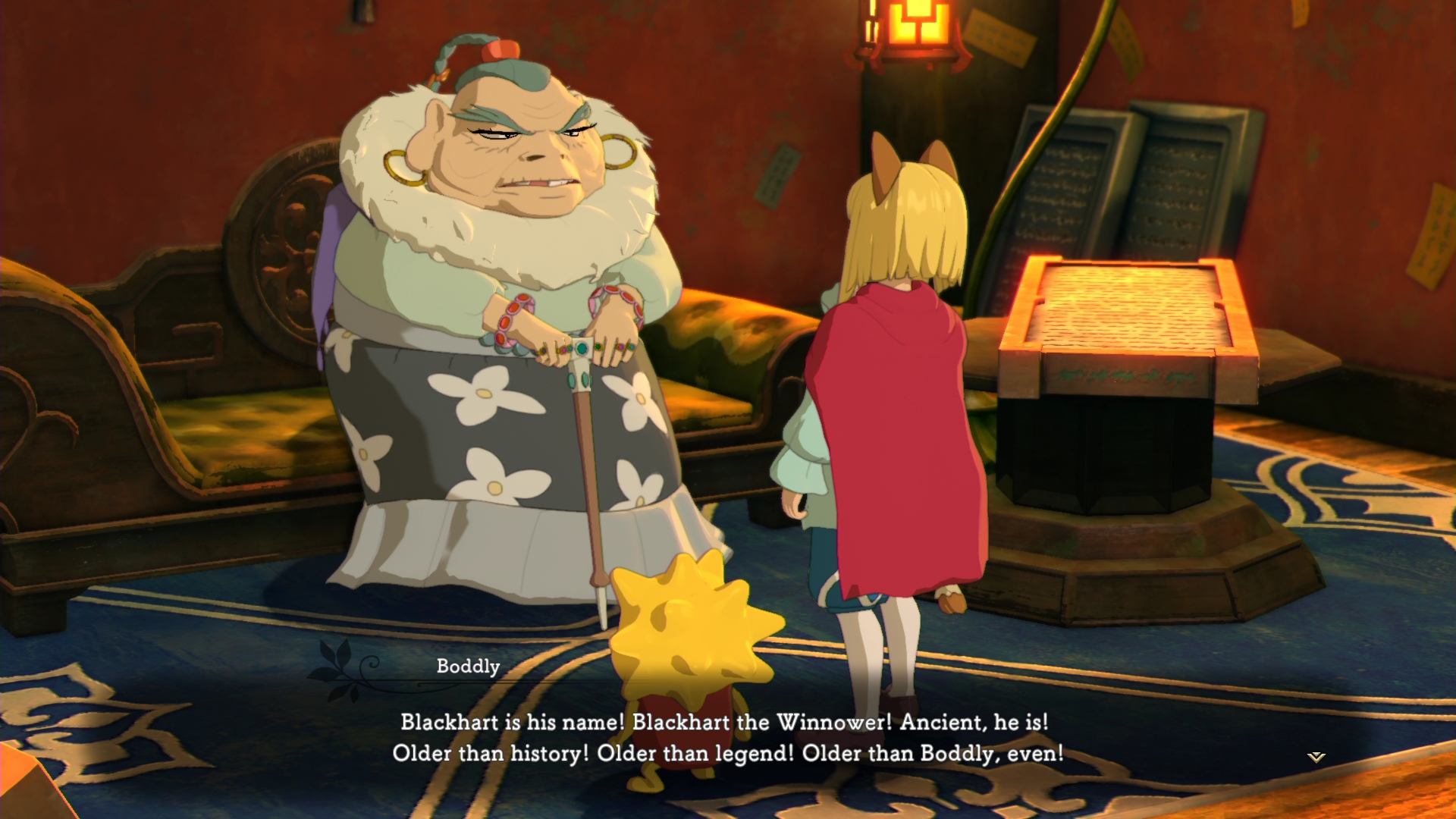 The DLC known as The Adventure Pack adds additional floors to the Faraway Forest and clearing them all will reward players with new costumes for Evan and the others. Although did the Faraway Forest really need additional floors? I’m out of there before Level 15. There are two new bosses: Blackhart and Zeta as well as additional quests and rewards. You can access some of the new additions before completing the game, but some of the quests will only go live after finishing up the main story mode.

I don’t know about all of you but I’ve finished the game and am still finding having to search for the crazy amount of items that you need to farm in the game. Who even comes up with all of these things. I once spent two hours trying to get a golden egg. 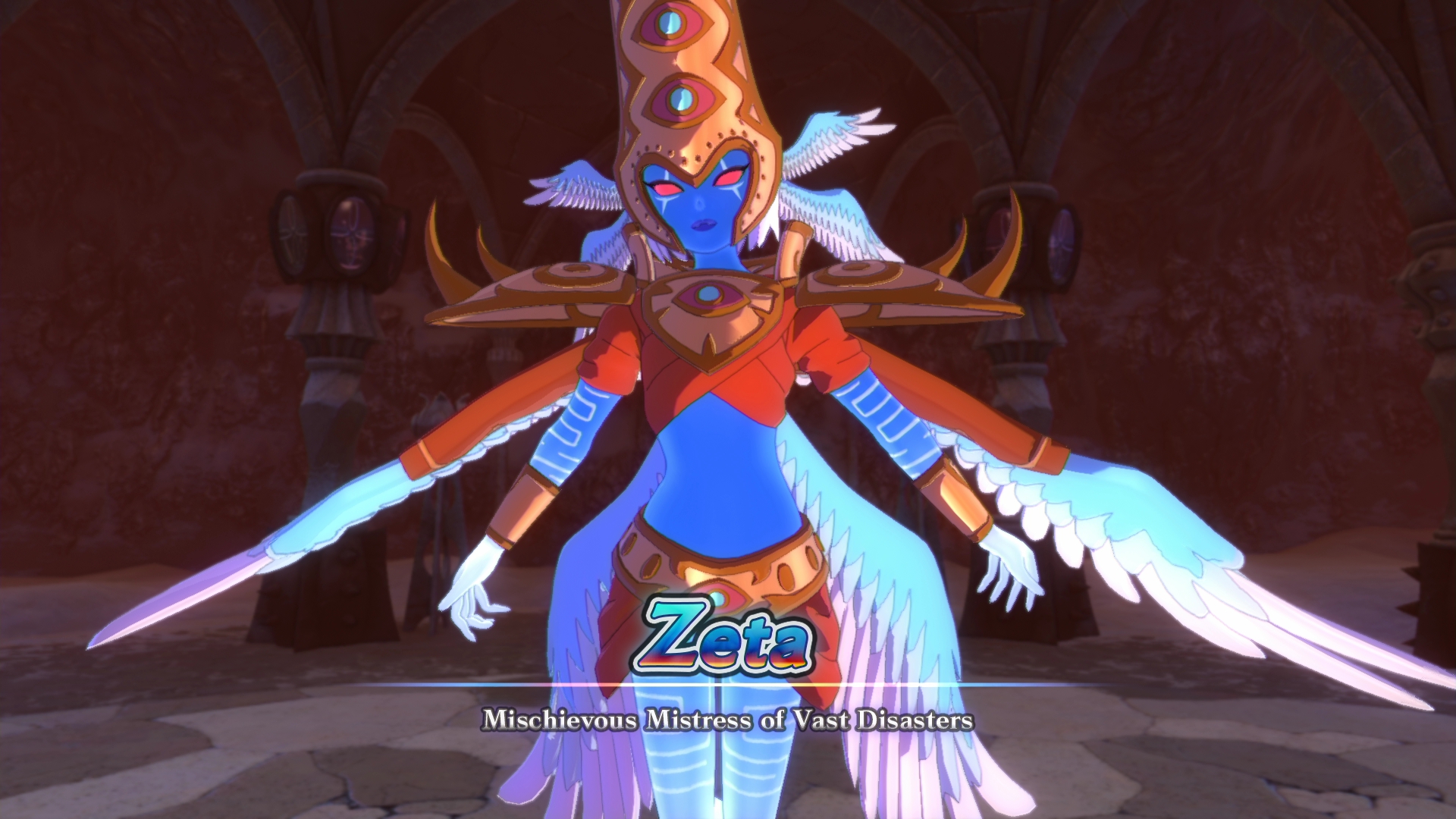 The second DLC will arrive at the end of the year and will feature a new puzzle dungeon. Much like the Faraway Forest, the goal of this new dungeon will be to reach the deepest floors and reap the rewards. I’m not sure whether it’ll be an endless dungeon but we hear the rewards are well worth it.

The last DLC for Ni No Kuni 2 is slated for early 2019 release and will include new content and game features in addition to a story expansion. Not much is known about this expansion, but we’ll keep you updated. I for one think (or hope) that we get to see more of Allegoria maybe in the past, no spoilers but hopefully give a couple of crazy kids a better ending. 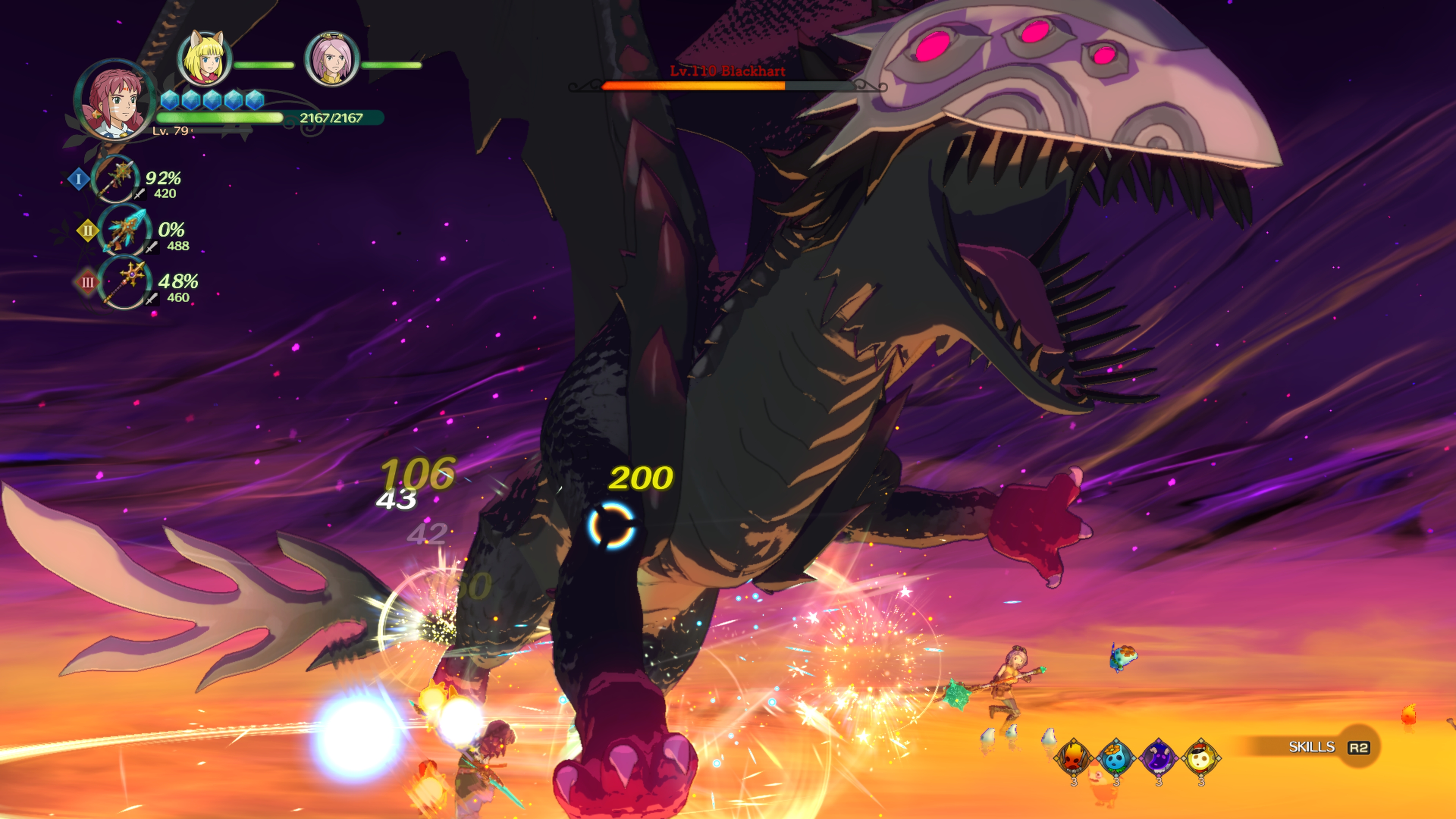 The Adventure Pack will launch on August 9th and for those of you that haven’t bought it yet (I highly recommend it) Ni no Kuni II: Revenant Kingdom is available for the PlayStation 4 for RM 239 in Malaysia and Singapore for SGD72.90 and on PC for RM239. If you do get the game do check out our beginner’s guide to help you get started!