Things are, shall we say, in flux over at Warner Bros. and DC. They’re currently rethinking their strategy for the struggling DC Extended Universe. And meanwhile, they’re developing multiple Joker movies across separate universes. None of it quite makes sense at this point, but there is finally a little bit of good news:  Todd Phillip‘s gritty character study movie simply entitled Joker will be airing on October 4th 2019 and will star Joaquin Phoenix.

Phoenix‘s Joker crime story film will fall under another new banner of DC Comics, “which would give the studio the opportunity to expand the canon of the iconic comic-book characters with unique story angles that aren’t included in its current cinematic universe.” Budgeted at a relatively modest $55 million Todd Phillips will be directing the film and co-writing the script with Scott Silver, which the studio describes as being an “exploration of a man disregarded by society [that] is not only a gritty character study but also a broader cautionary tale.” This will reportedly be a “darker and more experimental” film that “is meant to be different from other comic book superhero movies.”

Unofficially, it’s been reported that Joker will be set in the 1980s and will adapt The Killing Joke, the Alan Moore-penned and Brian Bolland-illustrated story that portrayed the character as a failed comedian who turns to a life of crime after one bad day. 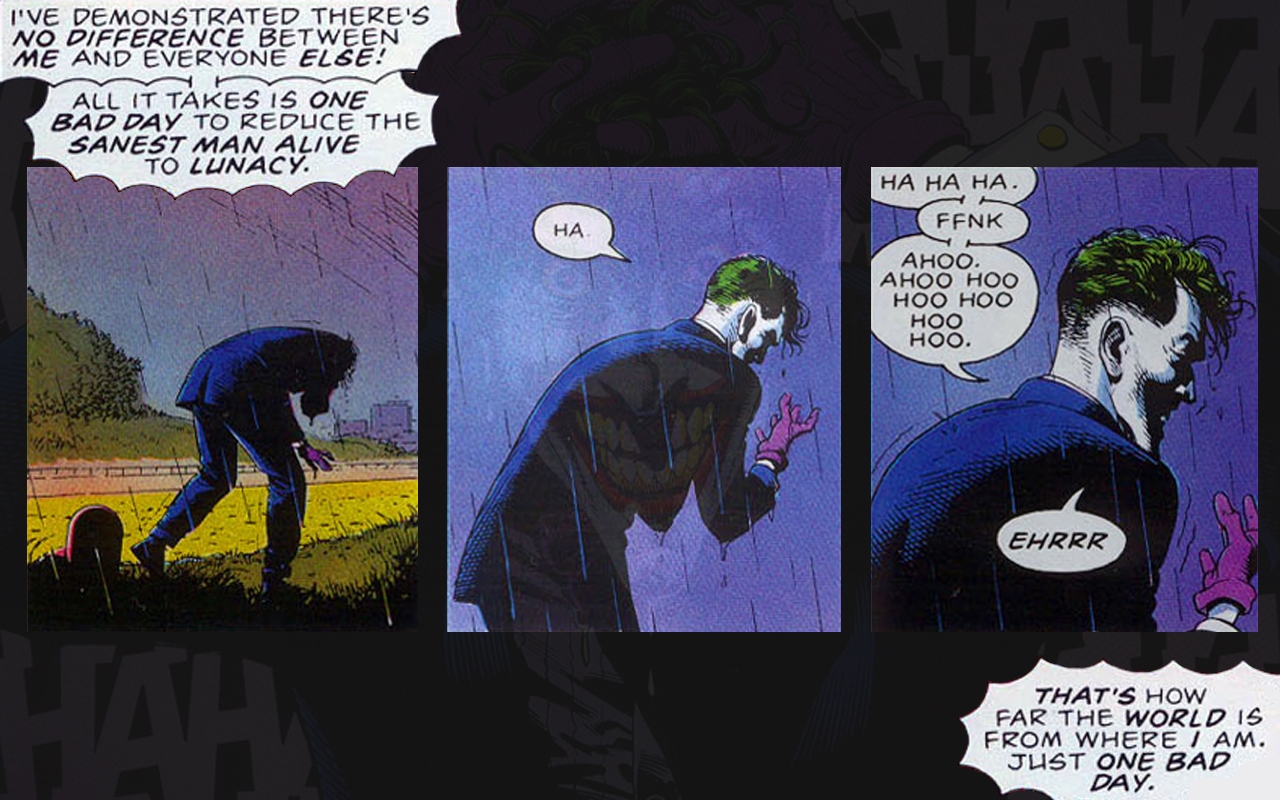 Meanwhile, there are two other movies starring Jared Leto‘s Joker in the works—a sequel to Suicide Squad and Leto‘s own stand-alone movie.

Yes, the last thing DC needs is a second universe, when it can’t even handle the one it has. But the good news: Phoenix seems like the perfect casting choice to play the Joker. Also, the DC Extended Universe is desperately lacking in creativity. If Warner Bros. is willing to truly be experimental with this Phoenix Joker movie—like Logan and Deadpool, perhaps—then it might be the perfect antidote to Justice League.

With this scheduling announcement, this means that three DC Comics movies will arrive in 2019. Shazam! and Wonder Woman 1984 was already slated for May 5 and November 1, respectively, and now fans can look forward to this Joker movie coming a month before Diana of Themyscira‘s sequel.