KL Hunters Represent Malaysia In League Of Legends At Hyperplay

Supported by Riot Games and MTV, Hyperplay will be held be in the Singapore Indoor Stadium from the 4th to 5th of August 2018 and will see the glorious collaboration of esports and music, merging into one hyped up youth festival.

Aligned with the slogan, “10 Countries, 10 Teams and 4 Concerts”, the festival is set to have the South Korean superstar vocalist and rapper CL will be performing alongside Singapore’s very own The Sam Willows, rock band Slot Machine from Thailand and Indonesian idol Afgan, across two days. Nick Jonas and Grammy Award winner Alessia Cara will close out the first ever integrated esports and music festival in the ASEAN region.

Drum roll please 🥁! Here are your #MTVSpotlight artists performing at Hyperplay, presented by Ministry of Culture, Community and Youth – MCCY & National Youth Council Singapore! 🙌 Give it up for CL, Slot Machine, Afgansyah Reza,The Sam Willows & more coming soon! 😍 Don’t miss out and get your tickets at www.hyperplay.sg now!

The event will feature the first-ever official League of Legends tournament with full representation from all 10 ASEAN countries (Singapore, Malaysia, Thailand, Indonesia, Vietnam, Philippines, Laos, Cambodia, Brunei and Myanmar) with each country sending one representative to the event. The tournament will be held in conjunction with a music concert which will see a huge line-up of famous artists take the stage throughout the two-day tournament at the Singapore Indoor Stadium. Both the semi-finals and finals will take off on the same stage.

To raise up the hype level, the KL Hunters will lead as Malaysia’s representative in the LoL ASEAN tournament. KL Hunters will be going head-to-head against nine other ASEAN teams. These 10 teams will be honing their best strategic game in order to win the coveted title of the first LoL ASEAN Champion in Southeast Asia. 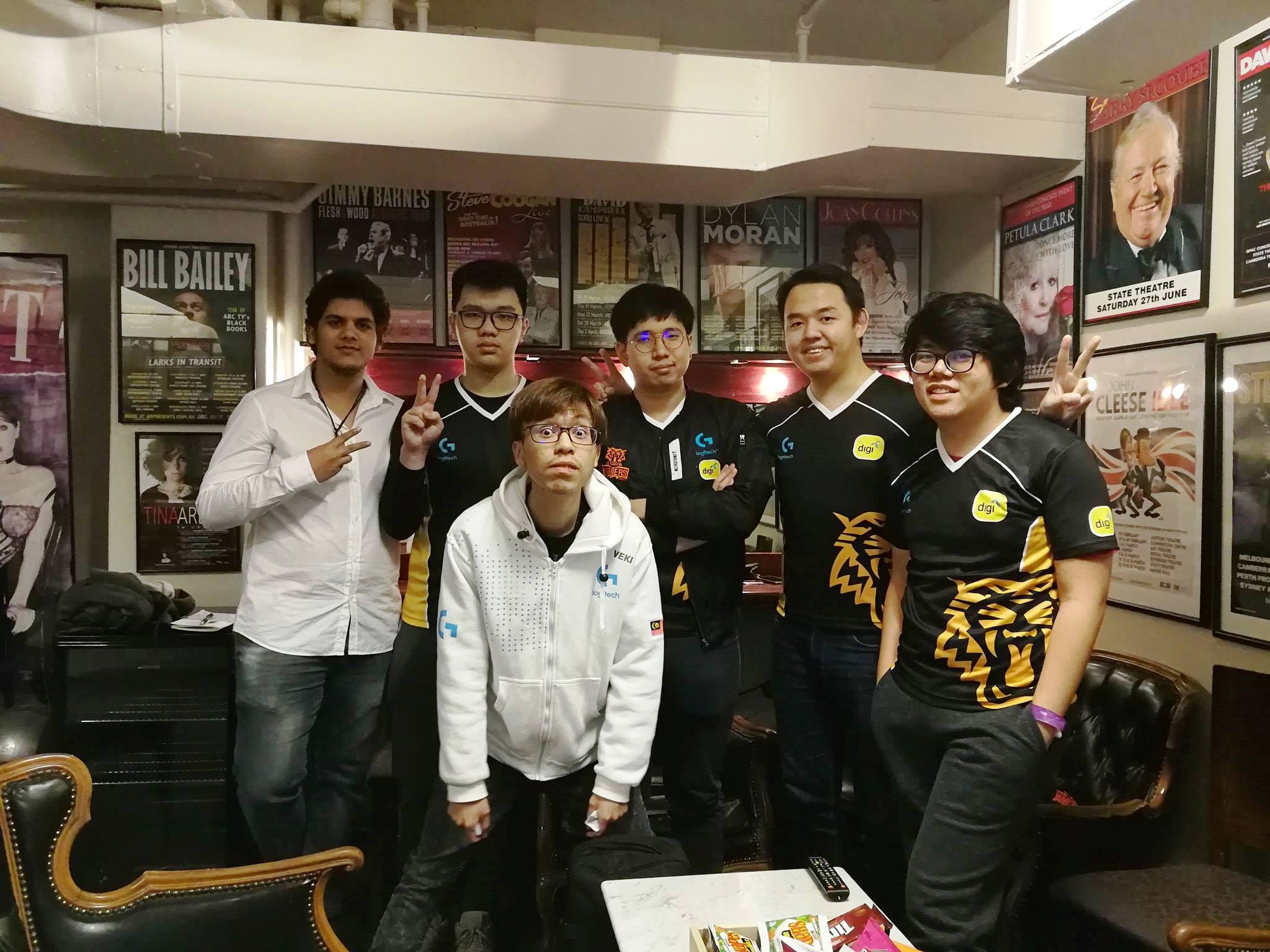 Tickets for the event are on sale right now! You can check out all the details on the pricing of all the tickets on their official website here. The event even offers single-day ticket options if you’re only available to visit for one day.

Those who can’t come (but really want to), don’t worry. You can enter a contest to win sponsored flight tickets and accommodation to attend Hyperplay festival in Singapore. Just simply participate in the festival’s weekly challenge and submit your best photo or video with the tag #WitnessHistoryAtPlay and @hyperplayofficial on your Facebook or Instagram. Good luck!

Or if you’re content to support from the comfort of your home, you can also watch the live stream for the two-day festival through their official website. In case you don’t want to miss updates, check out the Hyperplay’s Facebook page.