Everything About Captain Marvel That’s Going To Help The Avengers

“On Today’s Menu All You Can Eat Defeat!”

In 2019, one of the most important characters in Marvel Comics will finally be making her way to the big screen. Carol Danvers played by Brie Larson in Captain Marvel: will be an adventure set in the 1990s, decades away from that of Avengers: Infinity War and it that will establish the origin story of the titular heroine.

Going back to Carol Danvers‘ origins in Marvel Comics in the late 1960s, we’ve broken down all of the key points that you need to know about her before her solo film arrives next year. Who is she? What can she do? How will she measure up to established Marvel Cinematic Universe heroes? Let’s set out! 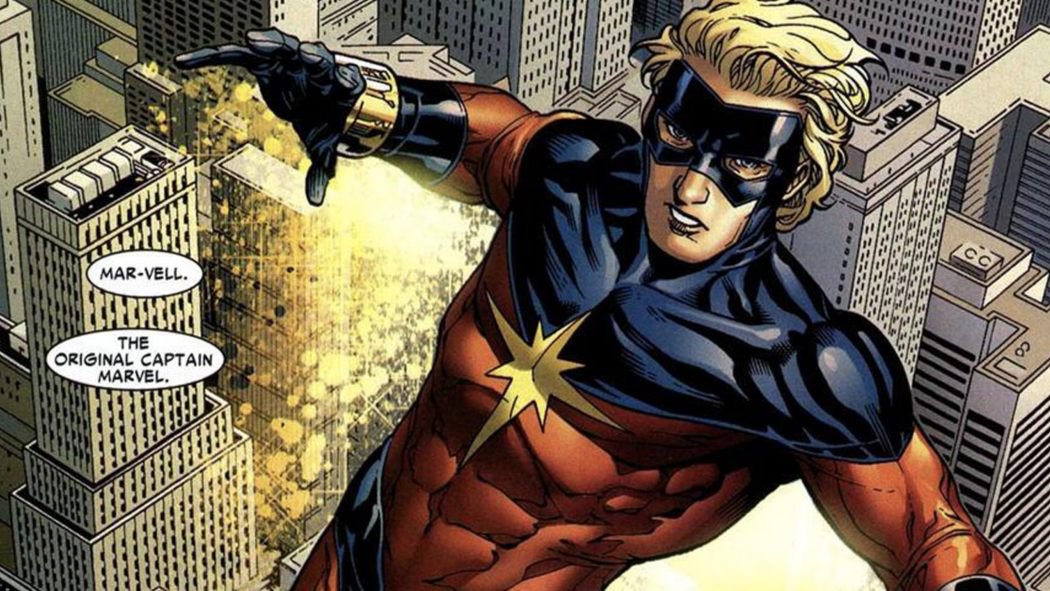 Captain Marvel was originally the superhero identity of Mar-Vell, a member of the alien species the Kree who was originally sent to Earth to spy on humanity. But while he was there, Mar-Vell engaged in some super-heroics, causing humans to misinterpret his name and dub him “Captain Marvel.”

In an attempt to blend in with humanity, Mar-Vell took on the identity of a deceased scientist named Doctor Walter Lawson, who worked at the Air Force station at Cape Canaveral. There he meets Carol Danvers stationed there as Security Chief guard a top-secret project that just so happens to be a destructive Kree automaton called the Sentry.

Danvers’ career in the Air Force has given her remarkable hand to hand combat skills as well as the excellent pilot abilities to fly any aircraft. 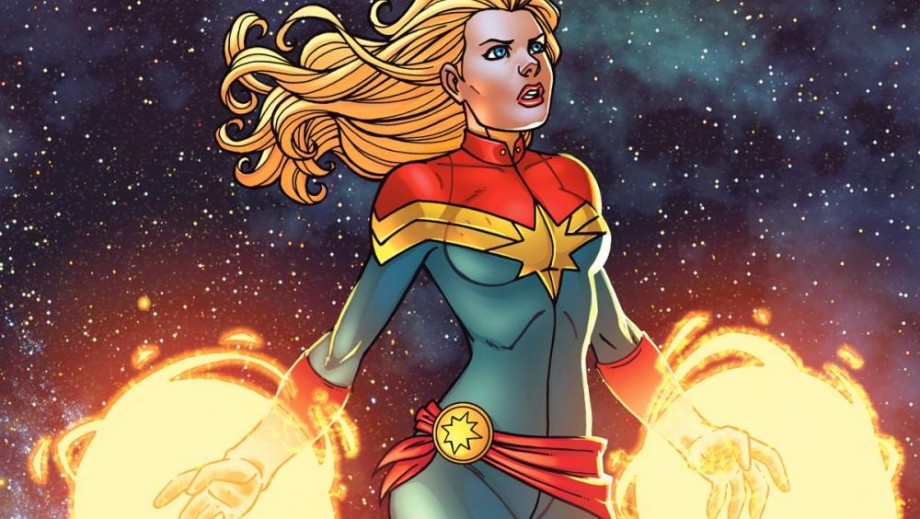 Mar-Vell has a major confrontation with his nemesis and Kree superior, Colonel Yon-Rogg, and the battle wound up having what would wind up being some significant consequences in the Marvel Universe. Carol Danvers gets hit by a blast of radiation from an exploding device known as the Psyche-Magnitron, a device designed by the Kree that could turn thoughts into reality.

Nearly a decade after this event happened, Carol Danvers returned to Marvel Comics and was written to have incredible strength, speed, stamina, and durability. She has what is initially called a ‘Seventh Sense’ (a precognition of upcoming terrible events), and later it was introduced that she can manipulate energy both absorbing it and projecting it through her fingertips to shoot photon blasts of compulsion energy.

These superhuman abilities such as endurance and durability allow her to exist in space without assistance and also travel through the Quantum Realm, opening up the potential for her to travel through time.

Half Human, Half Kree, All Awesome 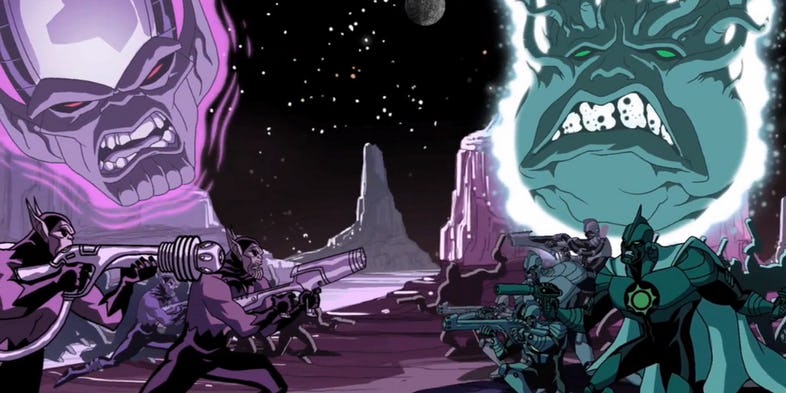 In an effort to save Carol Danvers from the explosion and radiation Mar-Vell tried to shield her, but in doing so she actually absorbed some of his genetic makeup, and the Psyche-Magnitron also reacted to her own wish to have powers like the original Captain Marvel. The two elements combined and changed her DNA, now making Carol Danvers half-Kree and half-human Their genetic structures wound up melding. This means that Carol Danvers is not just a human with Kree abilities, but a full-blown human/Kree hybrid.

She could now fight just like a Kree warrior, and had super strength, flight, and extreme durability, and would use these powers under the guise of Ms Marvel in a costume that took after Captain Marvel. Her adventures have regularly taken her into outer space for battles in the cosmos — and the assumption at large is that this is where she has been in the time since Tony Stark first announced that he was Iron Man and ushered in the Age of Heroes in the Marvel Cinematic Universe.

During an adventure with the X-Men in the 1980s, she was captured by the alien race the Brood, and they performed experiments on her as they wanted her for her half-Kree genetic structure. The experiment had unlocked the immense power within Danvers, giving her abilities that she hadn’t possessed previously. Her power was compared to a binary star system, so she decided to go by the codename Binary. In addition to now having control over cosmic energy, her skin had turned red and her hair was essentially pure energy.

Binary‘s new powers came about because of Carol‘s ability to draw power from a white hole, but in the 1990s she lost that connection (she continued to possess her original powers, plus gained the power to manipulate energy). 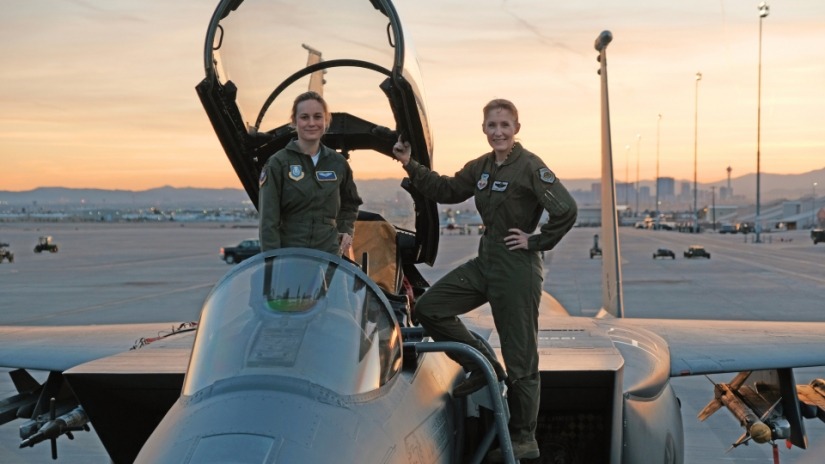 This is just a rumour at this point but given Captain Marvel’s ‘Seventh Sense‘ it is believed that she may possess a seventh Infinity Stone known as the Ego Stone. The seventh stone is said to hold all the powers of the previous six in one.

What do you guys think a bit oo far fetched? Well even without the stone, she’s still an extremely strong heroine!