Represent Malaysia As An eSports Athlete!

Esports Athletes! Are you ready to represent the Jalur Gemilang?

eSports Malaysia in conjunction with the National Sports Council has recently laid out their plans to select the national team to represent Malaysia on the global stage with a target to compete and win in the Olympics in 2022.

Over the weekend, at the Orange eSports Stadium in Setapak, the first teams in Fifa 18 and CSGO were selected to compete in the China eSports tournament this coming May. We wish those teams the best of luck. 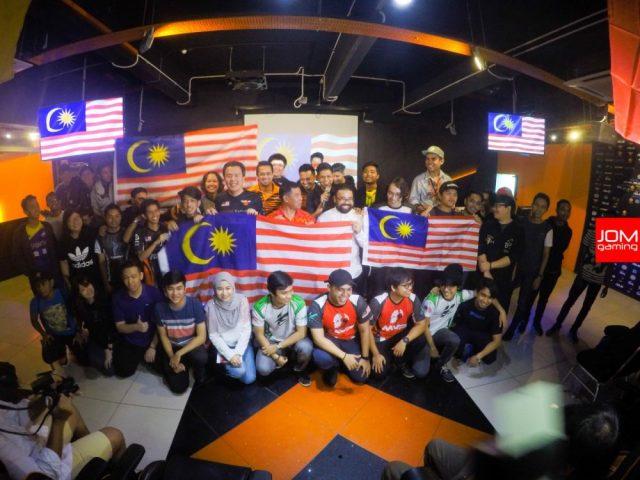 So, what does that mean for the rest of us? Well, you will still have your chance! eSports Malaysia have just announced that starting in July, you will each have the opportunity to compete for the coveted Team Malaysia spot.

There are 2 paths to go through in the National Team Selection: the university path or the state path. Let’s start with the university first because this is the easiest. There are currently 30 universities that have recognized eSports clubs endorsed by eSports Malaysia. If you are in one of these universities, congratulations, you can compete on the collegiate side to get into the National team.

Through the university path, you will go up against your fellow players and challenge for the top 12 spots before going into the finals. But what if you are not in an eSM endorsed university? Well, you will have to go through the state path then. 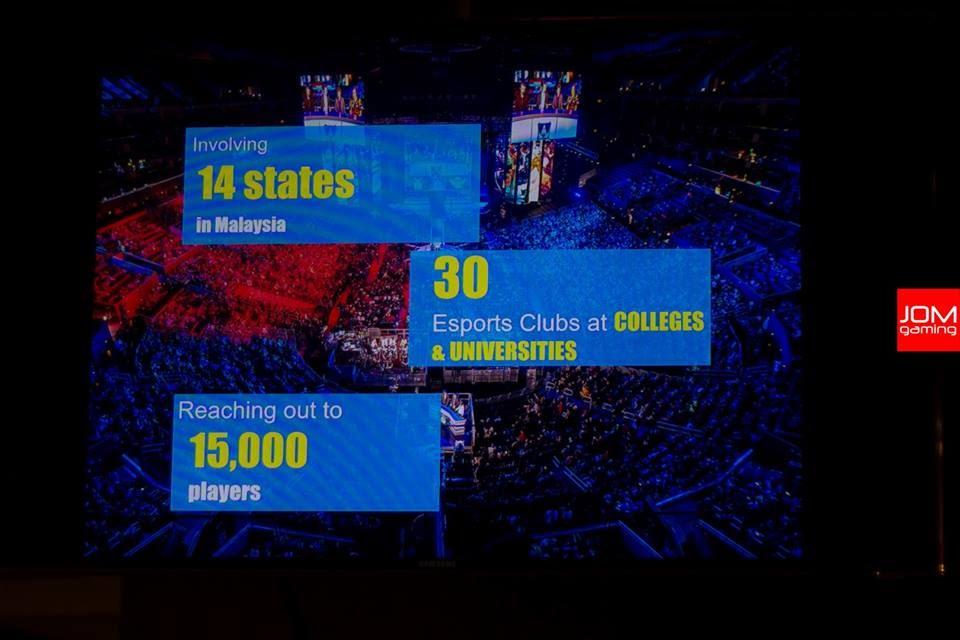 Each of the 14 states will have their own tournaments to partake in. You do not have to compete in the state you reside in. That’s right, if you’re a Kelantanese living in Selangor or KL, you can opt to register for the Kelantan tournaments and compete there for a spot or you can choose to compete in Selangor. The choice is yours but when you register yourself, that will be your state for the period of 1 year so you will have to make it to all the tournaments and competitions required to get the spot.

Once you have battled in your state, you will then move to the zone qualifications where you take on the best of the best of your zone.  There are currently 5 zones: West, North, South, and Borneo. And then, when you have qualified as the best in your zone, you will go up against your fellow Malaysians in other zones AND the university champions before finally ending up as the Champion for Team Malaysia and get to wear the coveted tiger striped shirt to represent Malaysia for 1 year.

That’s right. You will only get to hold the spot for a year before this whole process happens again and you go up against the next set of champions that are selected.

According to Rinie bin Ramli, Secretary General of eSports Malaysia, this is to “continue keeping our national team on their toes and give a chance for others to compete for the spot. This ultimately ensures that we will always have the best teams competing globally.” 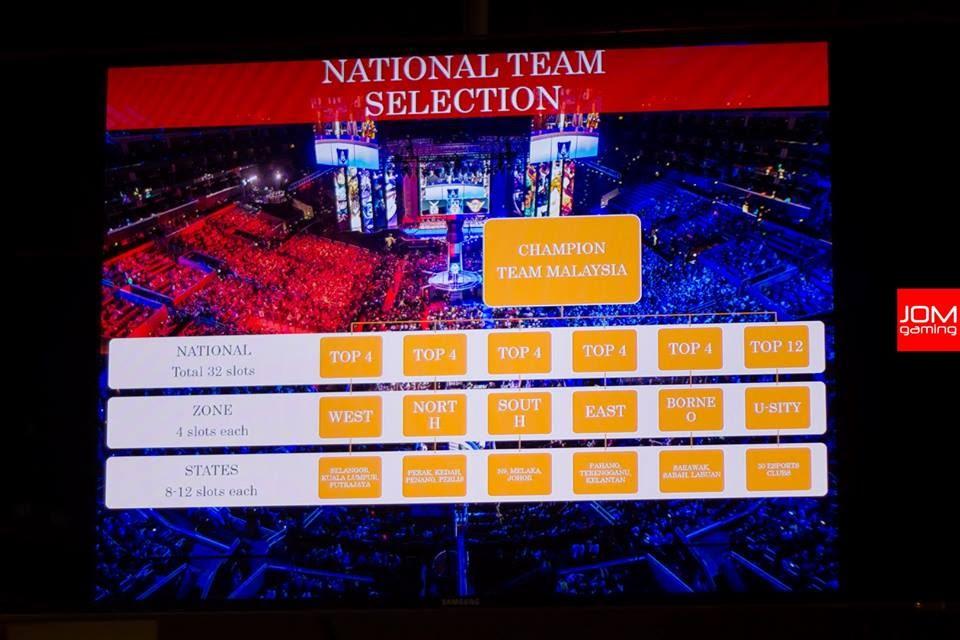 After you have been selected as Team Malaysia, you will undergo professional training regimens that our other athletes are put through as well with a heavier focus on the mental rather than the physical and you will also be expected to conduct yourself as a professional athlete for the period of 1 year.

As Dato’ Shapawi Ismail, Director General of Malaysian Sports Council says “we expect these individuals to represent our flag and our country appropriately. We will be working with eSports Malaysia to ensure that the gaming side of their skills are constantly kept up while we will focus on the behaviors and physical skills needed.”

So when/where do I start and how does this all work? At the moment, we are still waiting for official word from eSports Malaysia though they have recently posted up on their Facebook page that this will all be starting in July. Rinie also mentioned that everyone who registers to compete for the National Team spot will be given an eSports Athlete IC, the first ever launched globally. You’ll be able to flash that card and say “yep, I’m an athlete now”. This IC will have your name, gamertag and the state you are representing on there and will be required to be renewed every year. Outside of a vanity project, this IC will also be used to put your details in the national register where there will be a national ranking so you can always check on where you rank alongside your fellow Malaysians.

Do you have it in you to become the next eSports athlete and be the first to bring home the gold for Malaysia?