Nintendo’s Next Mobile Game Will Be An Original JRPG

Nintendo is still sticking with its foray into mobile gaming, and this time around instead of porting over a game to mobile devices or having developers make a new game based on one of its popular existing IPs, Nintendo is building an original JRPG for iOS and Android devices.

Out this summer in Japan, Taiwan, Hong Kong and Macau, Dragalia Lost looks to be more story-focused than any of Nintendo’s previous mobile titles. The game’s website and trailer, above, are only in Japanese for now, but from what we can tell, there are some warriors and magical creatures going after dragons and crystals and other magical creatures. Standard fantasy RPG fare, in other words.

The new game was announced via a trailer that was posted on the official Japanese YouTube channel for Dragalia Lost. It’s revealed that Cygames is currently developing the new mobile title, which will be published by Nintendo. If you are unfamiliar with Cygames, it is currently one of the biggest gaming companies in Japan at present. One of the company’s biggest success has been the hugely popular mobile role-playing game Granblue Fantasy. The game is extremely popular in Japan, where it’s reportedly been downloaded over 10 million times.

As for Dragalia Lost, the game is a throwback to traditional JRPGs, with chibi designs and 3D characters and environments. The game reminds me a lot of classic 3D JRPGs during the original PlayStation One era, such as Legend of Dragoon. The actual gameplay is a lot closer to standard action-RPGs that we’ve seen on home consoles, handhelds and mobile devices. You’ll take control of a handful of heroes and utilize them across isometric 3D maps where you’ll hack-and-slash your way through the bad guys. 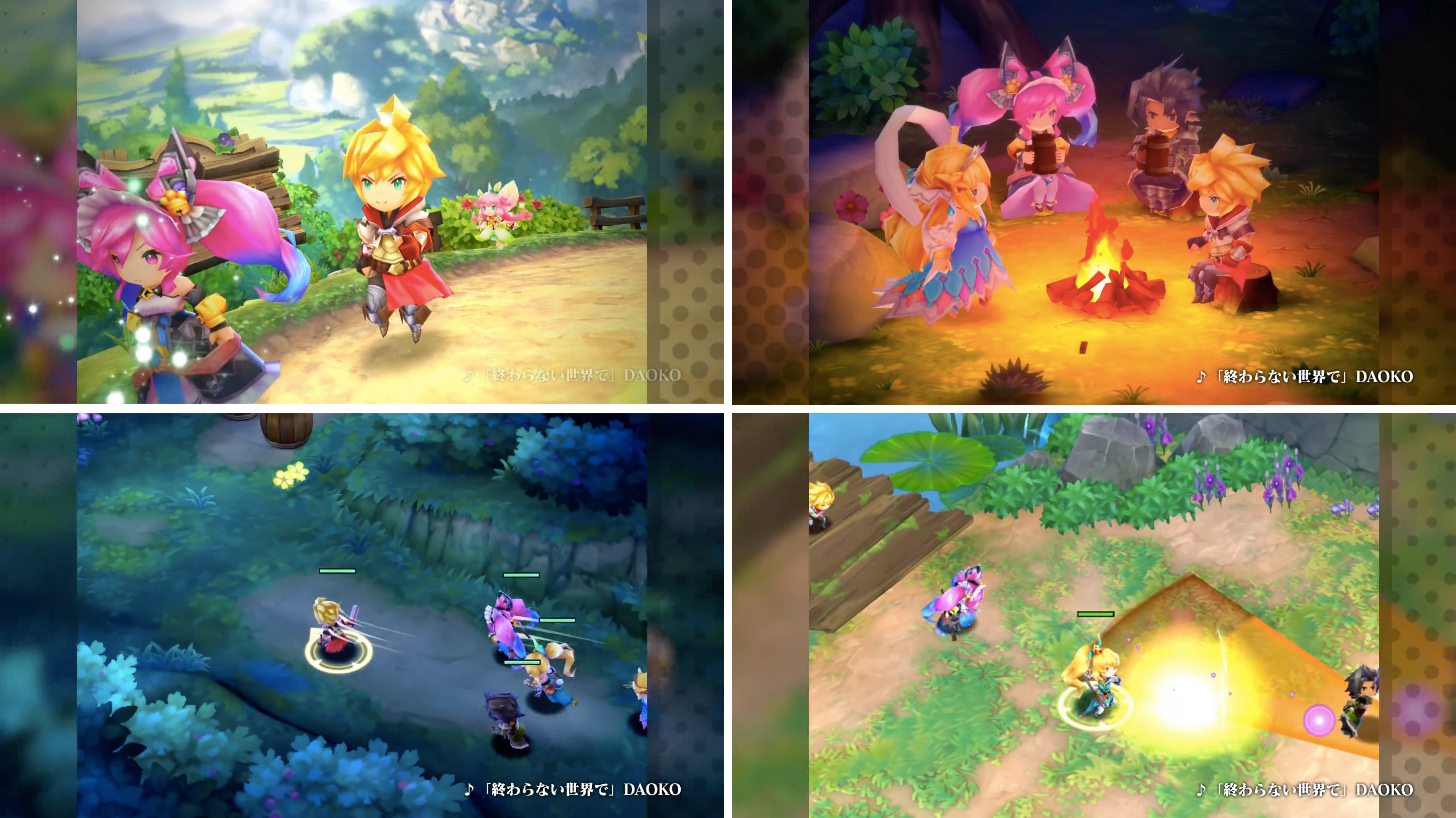 The game is scheduled to release this summer for both iOS and Android devices. A solid release date hasn’t been set yet, nor have there been any details on the payment method for the game. Typically, Nintendo‘s foray into mobile gaming on iOS and Android devices has centred around buying an app once and owning it. Some of the company’s other games do contain microtransactions, but Nintendo typically feels as if pay-to-win schemes and aggressive predatory in-app purchases diminish the value of the brand. The executives certainly aren’t wrong, given that very few mobile brands that were popular a decade ago, or even half a decade ago, are still popular now. Many franchises such as Angry Birds or Clash of Clans no longer command the sales that they once did when they first released.

Pre-registration for the game is open right now to iOS and Android users in Japan, Taiwan, Hong Kong and Macau, while the rest of us can expect the game to launch later this year.