Augmented reality startup Magic Leap is taking the first steps toward opening its platform to outside developers. Its software development kit and “Creator Portal,” which will offer resources for people who want to build for its yet-unreleased Magic Leap One headset. You can now download a preview build of the Unreal or Unity engines, designed for what Magic Leap dubs “spatial computing.”

Not much is known about the hardware, the only thing we do know is that the mixed reality AR headset dubbed the Magic Leap One will have applications for music and gaming. The Magic Leap One was announced late last year, and it’s supposed to be released this year, but we still don’t know details about the exact date or pricing. The portal says that a marketplace called “Magic Leap World” will launch soon.

Our Creator Portal is ready for exploration. Download our SDK. Visit the forums. And preview all the new tools. https://t.co/SI6ZSENru7 pic.twitter.com/pi1ac8NgeI

It’s pretty easy to sign up Just a simple email authentication and then agreeing to some licensing legal language, and you’re in. Once there, you can check out an entire learning area full of tutorials, best practices and getting started guides to, well, get started. There’s also a “Magic Leap Simulator” that will presumably help people preview apps before they get a headset.

There’s also information on the Magic Leap’s Lumin OS, a custom-built operating system based on open source/Linux tools. There’s even an app store, called Magic Leap World, which might let developers sell their creations directly to device owners. All of this new content makes sense if Magic Leap truly wants to create the spacial computing future it wants to herald in. 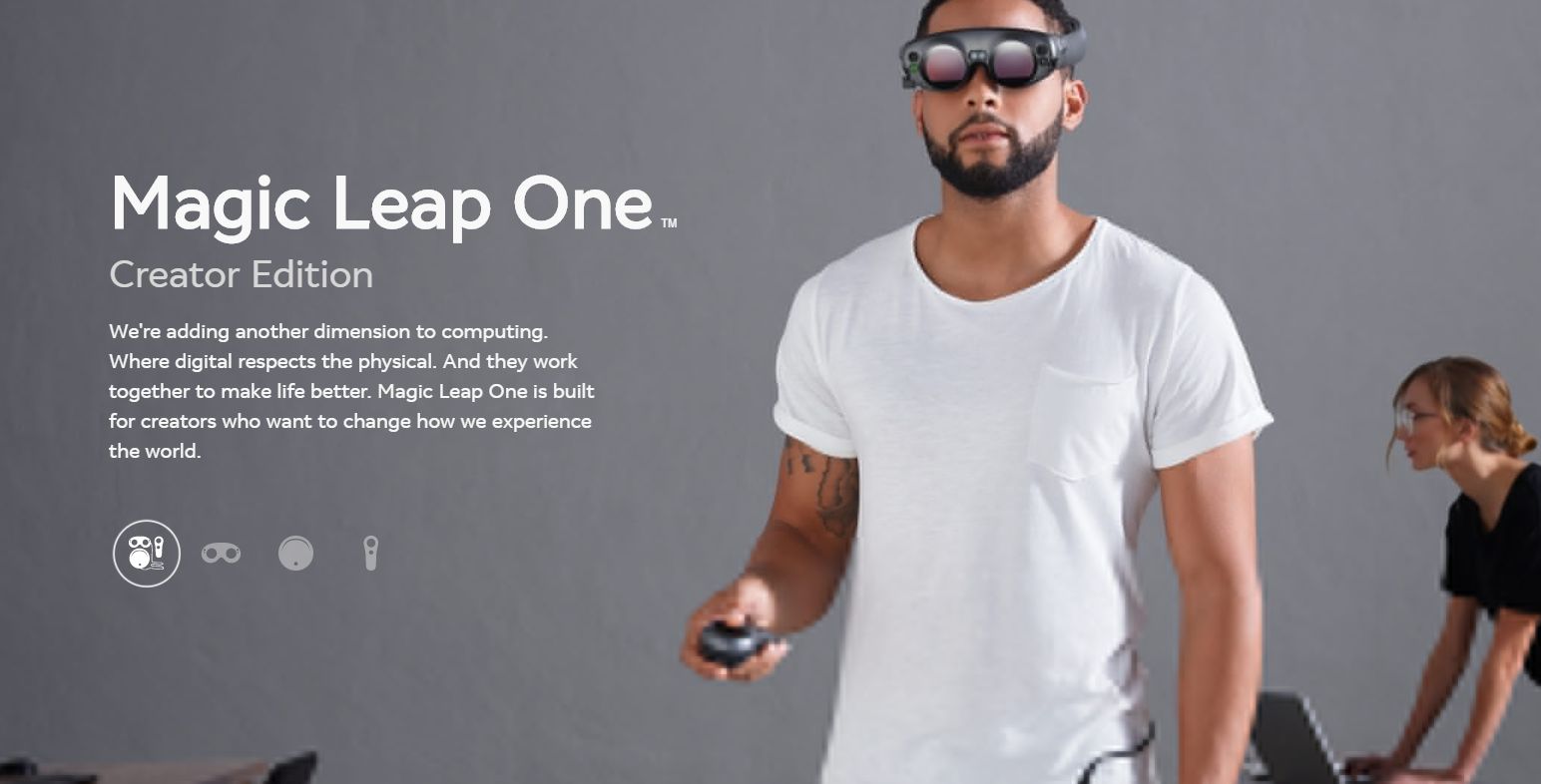 This announcement is a long time coming for Magic Leap. (It said an SDK was “releasing soon” all the way back in 2015.) The company started opening its platform to a limited set of developers in 2016, and it’s announced partnerships with the NBA, Weta Workshop, and other groups. But this marks one of the secretive company’s first steps toward establishing itself as an open platform, and it bolsters Magic Leap’s claim that it’s finally close to releasing hardware.

Magic Leap is trailing Microsoft’s HoloLens augmented reality platform, which shipped glasses to developers in 2016. But the company has made big promises about the quality of its augmented reality, and it’s seemingly pushing more toward consumer entertainment applications, while Microsoft is taking on the industrial sector. Magic Leap will be presenting at this week’s Game Developers Conference (GDC), so hopefully, we’ll hear more about its plans soon.