Last year, Marvel and Square Enix announced that they were partnering up to develop a new video game based on The Avengers. There haven’t been a lot of details released since the initial announcement, all we had to go on at the time was that the game is going to be a big AAA affair. However, Marvel has recently offered up some new details that give us a better picture of exactly what the game will be.

With Crystal Dynamics, the team behind the latest Tomb Raider games is at the helm, many speculated that we were in for a single-player focused action romp. But based on a recent announcement from Marvel, it looks like things might be going in a different direction.

The Avengers project, featuring a completely new and original story, will introduce a universe gamers can play in for years to come. The project will be jammed pack with characters, environments, and iconic moments that will thrill Marvelites.

Based on that rough sketch, we figure the now popular games as a service model is part of the equation, which means this new Avengers game might lean closer to Destiny than Uncharted.

This is also unsurprising given what was revealed late last year concerning the upcoming Star Wars game. Another project under the Disney umbrella, we found out that the original team working on the game had been scrapped and the focus was moving from a solo action experience to a game as a service model. It seems clear at this point that Disney wants there to be games set in both the Marvel and Star Wars universes that, rather than be an iterative series. To keep players coming back to the same game regularly via events, regular DLC and the like. 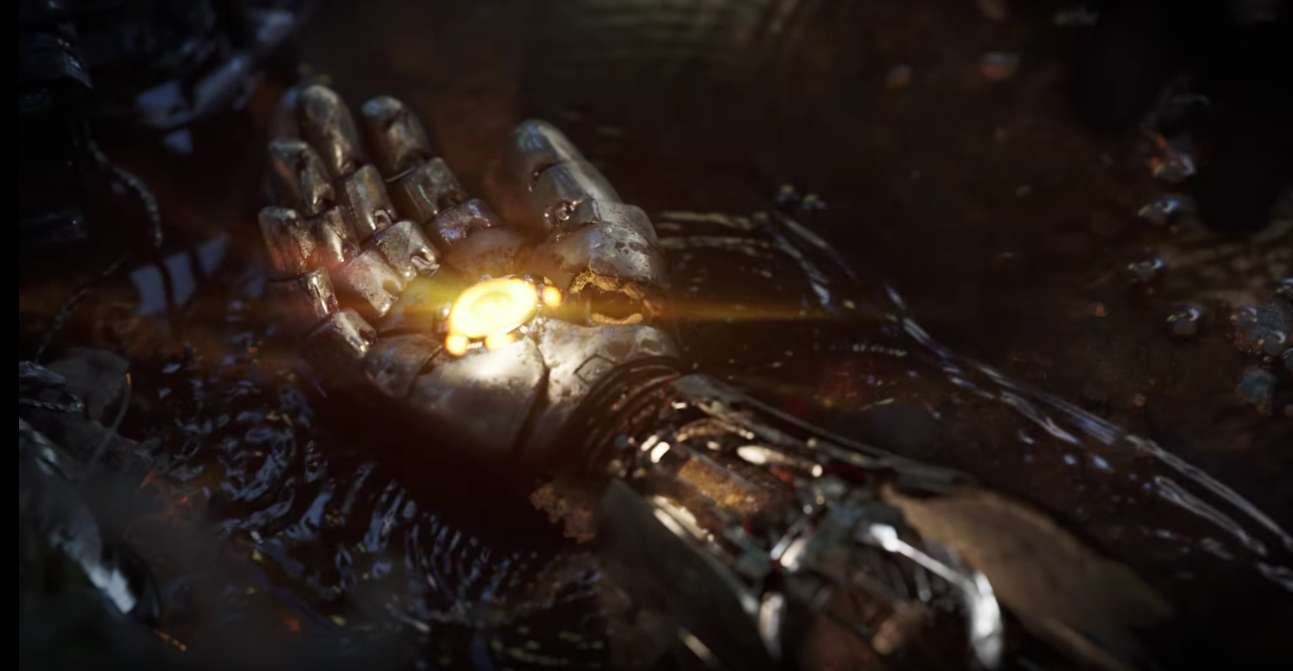 I’m a little skeptical of this direction but Crystal Dynamics has brought on top industry talent to the project means that they’re here to win. Including Shaun Escayg, former Naughty Dog creative director who worked on Uncharted and The Last of Us. And then there’s Stephen Barry,  from EA and Visceral Games and is best known for his work on the Dead Space franchise.

“We’re committed to delivering an incredible, completely original Avengers experience to our gamers, and that means we are always looking to add amazing developers to our existing best in class studio talent. As development progresses, our studio continues to grow. The tremendous progress we’ve made on The Avengers project further drives us toward our goal of crafting something all Marvel fans will be proud of, and will play for years to come. We can’t wait to show you what we mean in the future.”