Overwatch isn’t the only Blizzard game to celebrate the Lunar Year. Heroes of the Storm is also having their Lunar Festival event from 6th till 5th March! And yes, there will be cool Lunar-inspired new skins for Sylvanas, Genji and many more! We’ve got a new series of quests and also donning the game’s best Lunar New Year outfits. 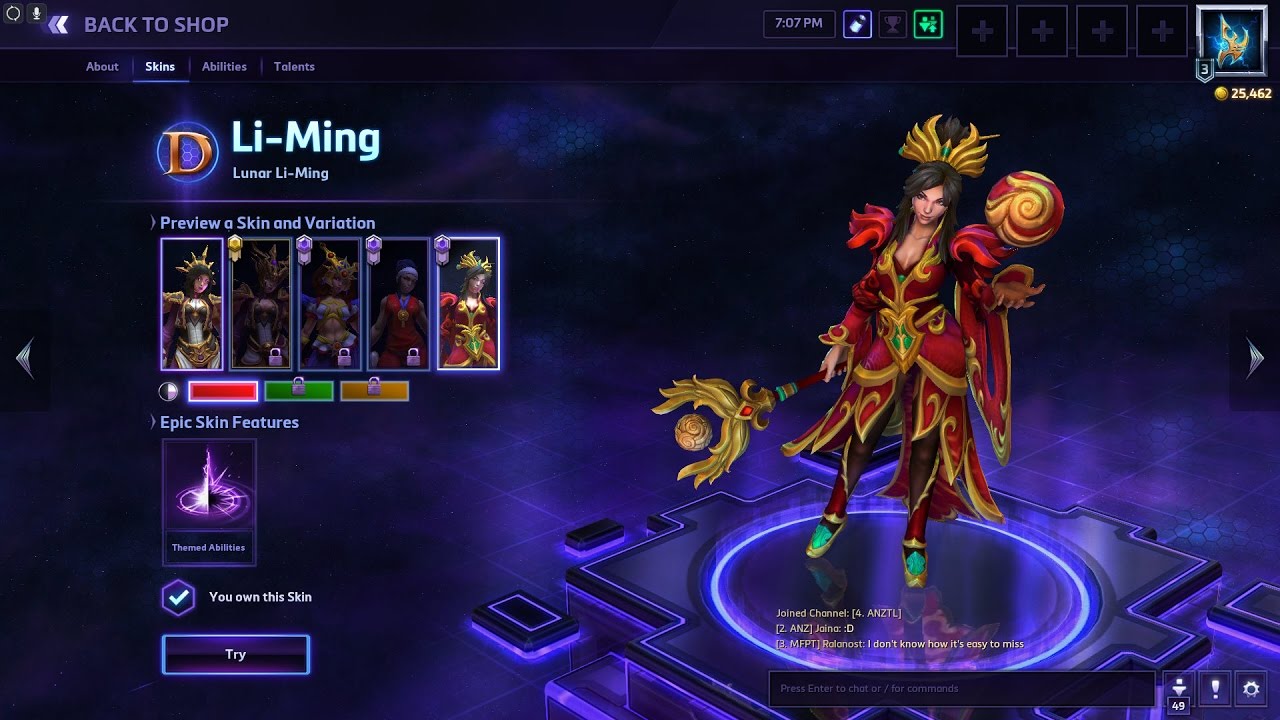 The most interesting addition to this year’s Lunar Festival is the free-for-all Lunar Rocket Racing brawl. For the most part, this is just what it sounds like, with the heroes and villains of the Nexus strapping themselves to rocket mounts and racing to the finish line. The idea is to complete seven laps, with the Heroes automatically moving towards wherever the mouse cursor is placed. Players can pick up different abilities by grabbing Envelopes, which will allow them to fire away at their opponents and potentially knock them off their mounts.

Check out some of the new skins along with the new mounts, sprays, and portraits are available in all Loot Chests during the duration of the Lunar Festival. Cosmetics from previous Lunar Festival events will also be available.

Heroes of the Storm is one of Blizzard’s free to play games. So if you haven’t checked it out now’s the best time to do so!