Fear The Wolves Is A New Post-Apocalyptic Battle Royale Game

With PlayerUnknown’s Battlegrounds reaching close to 3 million players last month it seems like the gaming world can’t get enough of the battle royale genre. Now in development is Fear The Wolves from developer Vostok Games published by Focus Home Interactive.

This first-person shooter post-apocalyptic game is set in the oppressive and radiation-ravaged Chernobyl. Where you’re dropped in a squad or as a ‘lone wolf’ to face-off against 100 other players to become the last person standing. What differentiates Fear The Wolves from other competing titles is it’s particularly hostile environment. Which houses “deadly anomalies” as well as a dynamic tactics-altering weather system.

“Along with a day-night cycle, this constantly forces survivors to adapt their strategies, and players can find protective gear that allows them to explore dangerous off-limit zones,” says publisher Focus Home in a statement. “All the while, the howls of mutated creatures echo through the wasteland.” 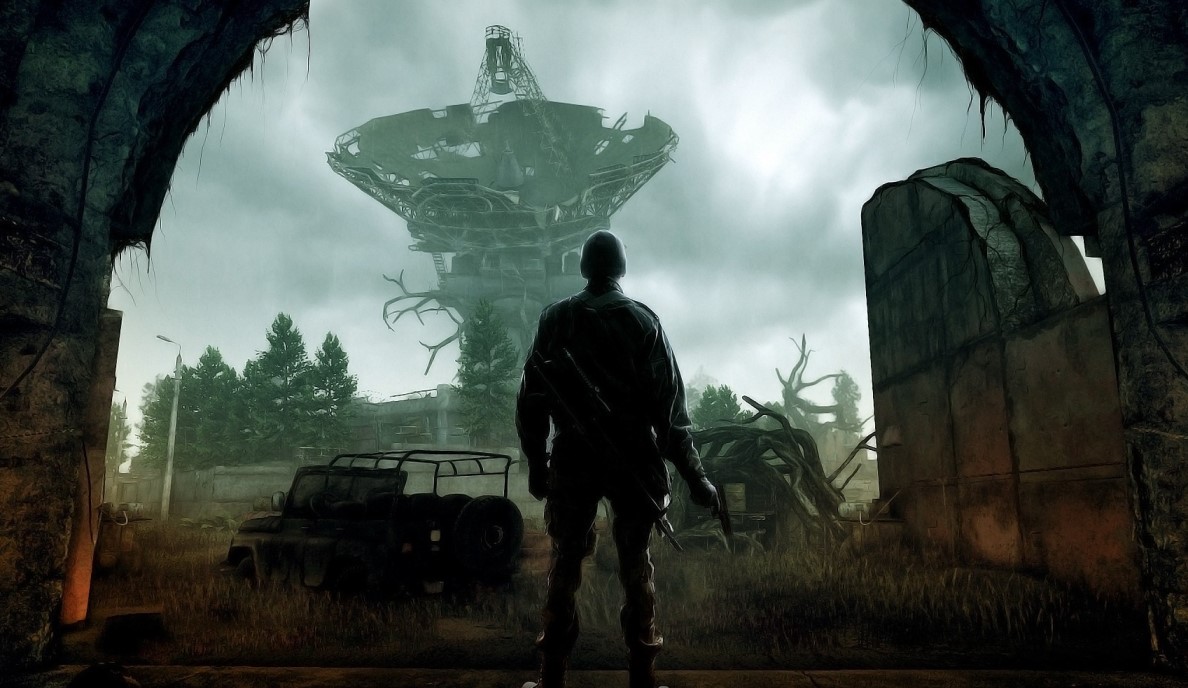 You may recognise the Vostok Games team from the S.T.A.L.K.E.R. franchise and Survarium. The S.T.A.L.K.E.R. games are part of the survival horror genre and many garnered critical acclaim upon release. Mechanics, like collecting resources, fending off mutated creatures and managing your inventory, are part of the gameplay which takes place in Chernobyl. Yay.

Survarium, on the other hand, differs from S.T.A.L.K.E.R. by being multiplayer, online and free-to-play. The game focuses on a mass-scale ecological catastrophe on Earth and is probably where Vostok Games is cutting its teeth for Fear The Wolves. If you fancy a go you can get it on Early Access Steam as well as on their website here.

Fear The Wolves is expected to release sometime this year on PC and consoles with a potentially secondary original game outside of the battle royale matches.