What We Know About ‘Harry Potter: Hogwarts Mystery’

The upcoming mobile RPG will allow players to enroll at Hogwarts as a regular, everyday student, attending classes, learn magical skills, form friendships or rivalries with other students, and make pivotal decisions that will influence their character’s story arc. The game will be set in the 80s when Bill Weasley and Nymphadora Tonks were students. So expect to see all the characters who got killed off in the main storyline like Dumbledore and Snape. Watch the teaser below:

Harry Potter: Hogwarts Mystery players join one of the four Hogwarts Houses before progressing through their years at Hogwarts, participating in magical classes and activities such as Potions and Transfiguration. As players improve their skills, they will unlock new locations, spells and other magical abilities. You’ll be able to duel with other students, explore the castle and grow your wizard from a little recruit into a magical force to be reckoned with. Your choices will affect your character’s story arc. 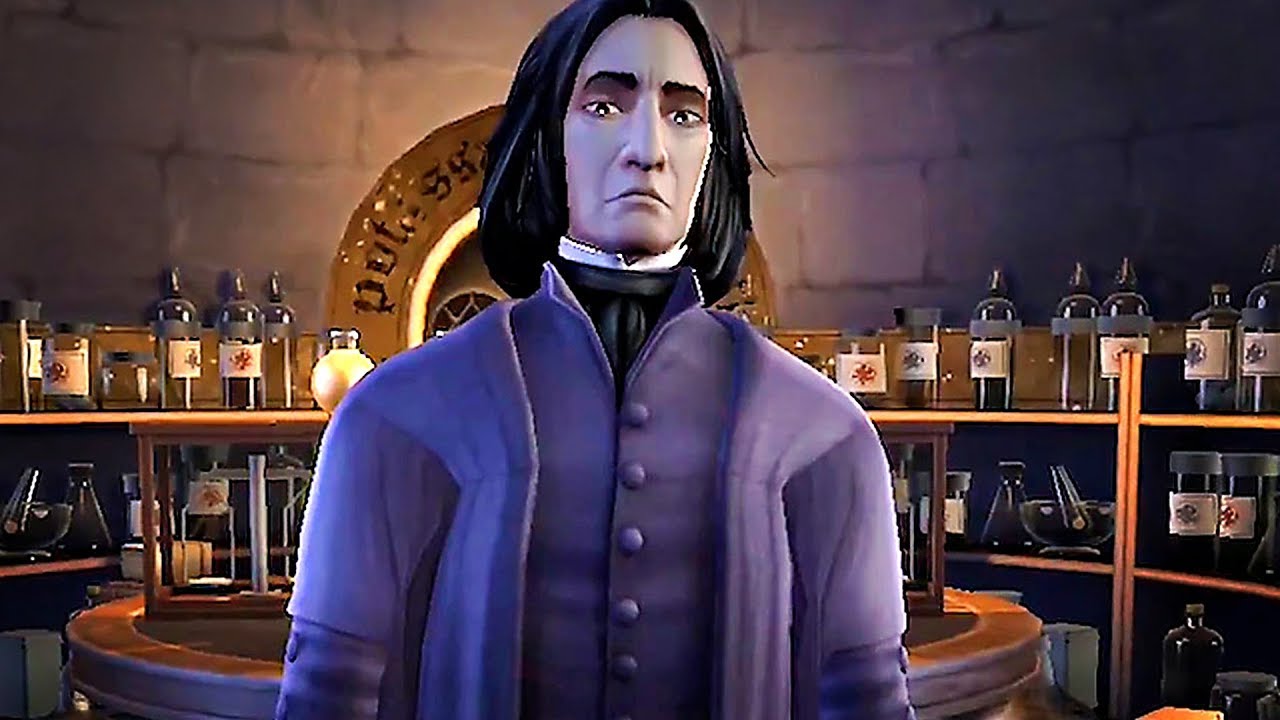 While the game does seem to be steering clear of the plot from the books, the title does imply that there’s going to be something going on here besides the basic setup of a school simulator. We could get something a little like the Persona series, which task players with balancing the mundane aspects of teenage life like going to class and doing homework with more fantastical combat and RPG elements. Given the nature of the current gaming industry, I have to assume that this will be some kind of game-as-service, where the developer continues to release new content as long as people are willing to pay for micro-transactions. 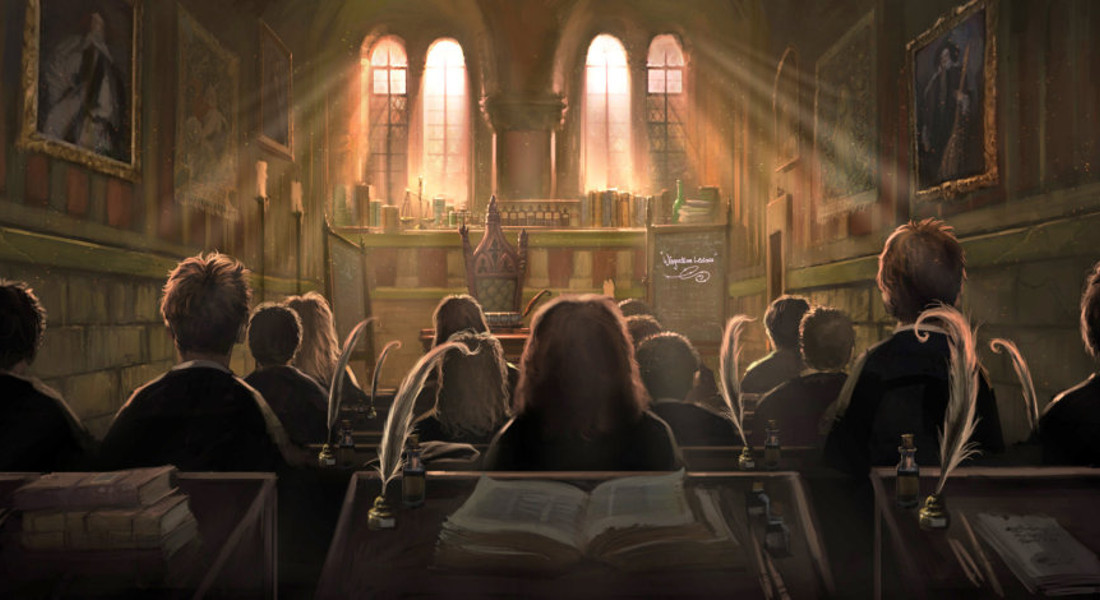 The school will be populated with player-created characters, raising the possibility of MMO-style elements as well. I would guess that we’ll see in-game seasons in the form of semesters that revolve around a House Cup, where players compete to win glory for Gryffindor, Slytherin, Ravenclaw or Hufflepuff. That’s about what we know at this point, but this could really go either way.

Hogwarts Mystery is sure to rack up its share of downloads, but I have a feeling that it won’t be the biggest Harry Potter game coming out in 2018. That is probably going to be Harry Potter: Wizards Unite, an AR game from Pokémon GO developers Niantic Labs. We don’t know much about that game other than that it will look something like Pokemon GO, but a built-in fanbase of millions of Pokémon GO fans combined with the powerful Harry Potter brand is sure to create a big hit.