The Malaysia Cyber Games Is Legitimising Your Gaming

Last weekend played host to one of Malaysia’s biggest eSports events the Malaysia Cyber Games 2018 (MCG18). Held this year at PWTC the MCG is back after a two-year break from 2015. RM300,000 of total prizes was up for grabs divided among 8 eSports titles.

It’s great to see the growth of eSports in the country. Malaysian teams are making waves, sparring their talents at tournaments all over the world. Last year we saw one of the biggest eSports tournaments in the country ESL hosted up in Genting, a growing number of corporations hosting their own eSports league as well an official course in gaming at Asia Pacific University. 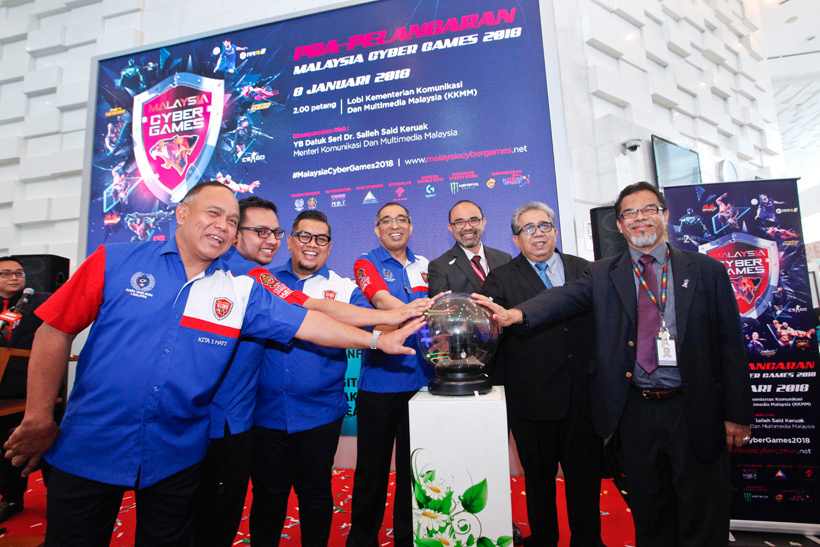 SAM1M president Datuk Armand Azha Abu Hanifah says “As of 2017, the creative industry has contributed RM2.8 billion (US$700 million) and it is estimated to reach about RM6 billion by 2020. With the support from the Communications and Multimedia Ministry (MCMC) via Malaysia Digital Economy Corp (MDEC), the industry is able to provide a positive perspective for the country and to attract foreign investors to be part of the eSports industry in Malaysia,” he said during the MCG18 soft launch in Putrajaya.

He markets the Malaysia Cyber Games as an “amateur league” for gamers to put their skills to the test before joining the professionals.

The big prize winners of the day were Team High Ground who defeated Team 5ive 3-1 in the Dota 2 final. Walk away with a cool RM20,000 in grand prize monies. Team High Ground which is made up of captain Goh Choo Jian, 23 together with Kelvin Chong, 25, Chong Wei Lun, 22, Fua Hsien Wan, 25, and Kok Yi Liong, 22. Catch the replay above. 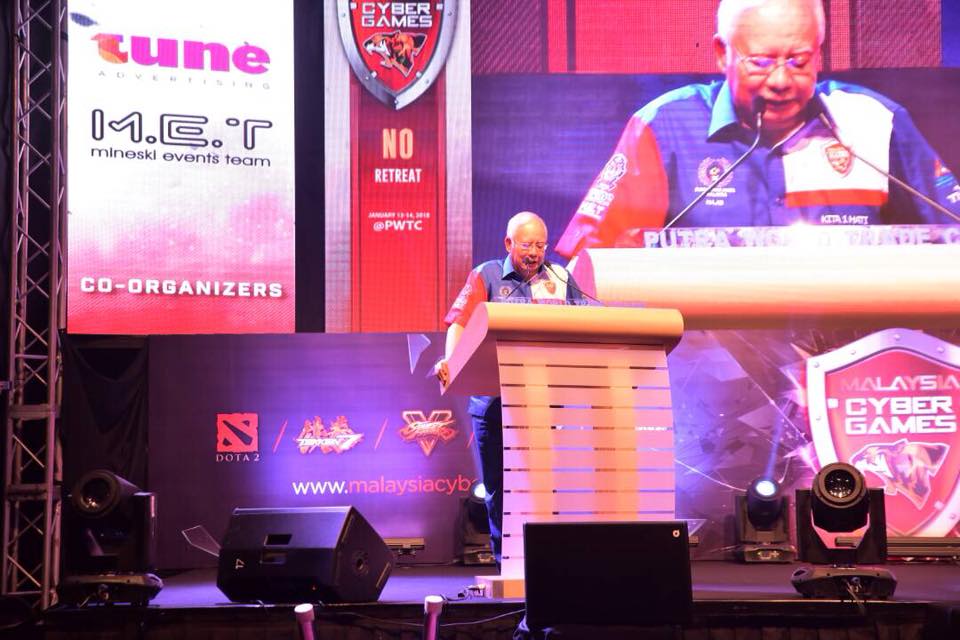 Present at the event this year was Prime Minister Datuk Seri Najib Tun Razak who spoke in encouragement of utilising eSports to generate revenue for the country at a global level. Not too clear on the details of how that’s going to happen but there you have it go forth and become eSports legends.