Facebook is stepping up its efforts to compete with Twitch and YouTube for video game streaming: The company is now offering select video gamers a chance to monetize their game-play live streams on Facebook by giving their audience a way to tip them as part of a test of new monetization options.

Among the program’s goals are helping streamers build communities on Facebook, creating new tools specifically for live streaming games, and utilizing other Facebook platforms like Instagram and Oculus. The company says that it is “actively exploring ways for fans to back their favorite gaming creators via payments during select live streams on Facebook.com.” 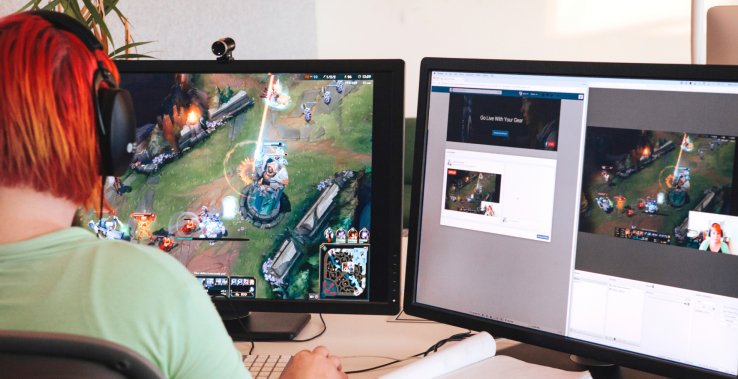 While details are slight right now, the pilot project sounds a lot like Twitch’s “partner program,” which provides additional tools to the more popular streamers on the platform. That includes things like being able to offer viewers monthly subscriptions, having subscriber-only chat, and offering custom chat emotes for viewers. Facebook says that it will start bringing “dozens” of creators into the program tomorrow, with unspecified plans to open it up even further in the future.

The payment feature is part of a new gaming creator pilot program, which Facebook announced officially. “We want our creators to make and sustain a living on Facebook,” said the Director of Games partnerships Guy Cross.

The program also includes the ability for gamers to stream their gameplay in smooth 1080p with 60fps, and Facebook is looking to add the distribution of videos to other company properties, including Oculus and Instagram. 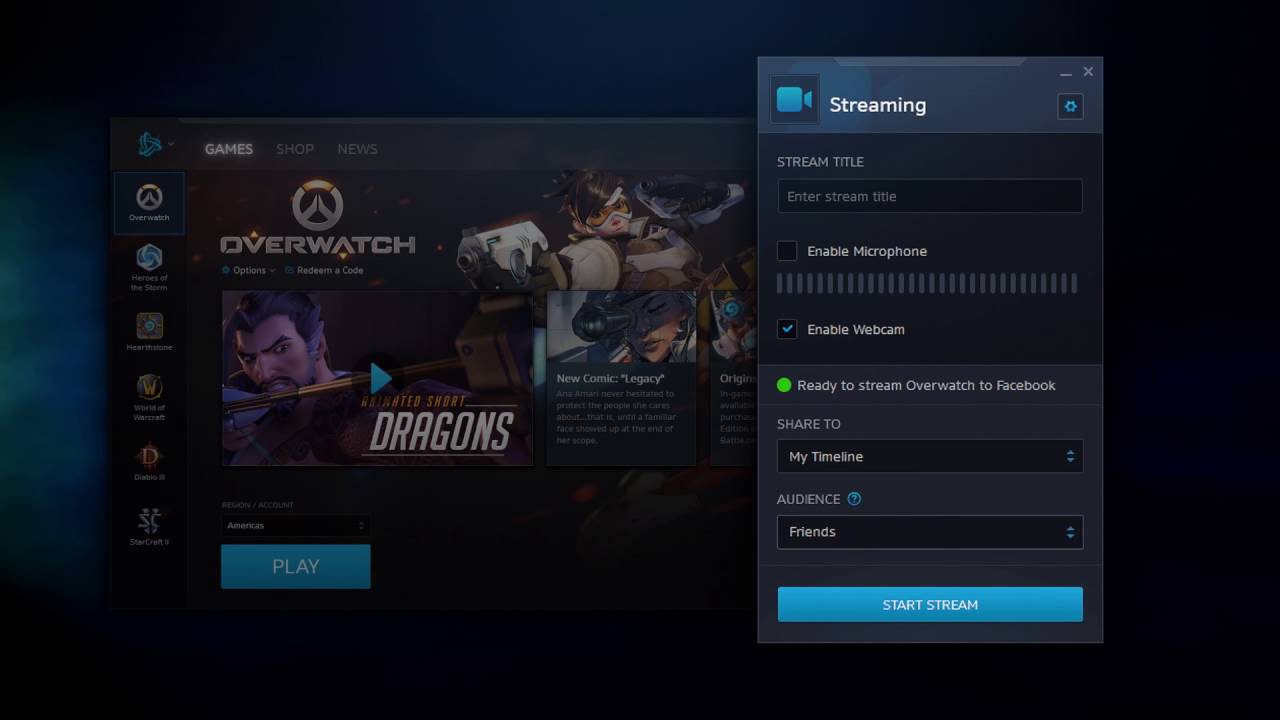 Facebook quietly began the pilot program with a few dozen gamers over the past couple of months. “We are now scaling to a much bigger number than that,” said Cross. “We are signing up new gaming creators every single day.” And with the official announcement, Facebook is giving gamers the ability to sign up for a wait-list online.

As part of this staggered roll-out, Facebook has also been testing fan payment option for video game streamers since December. “The early results have been positive,” said Cross. He added that Facebook didn’t make a decision on a possible revenue split for these kinds of payments yet.

Asked how Facebook aims to differentiate its game live streaming efforts from competitors like Twitch and YouTube, gaming creator program lead John Imah responded that the company had a unique advantage because of its strong social fabric. Likening esports to traditional sports, he said: “It’s great to go to a stadium, but it’s even better sitting in that stadium next to 5 of your friends.”