Activision’s CEO Is Stepping Down

After eight years with the company, Activision Publishing CEO Eric Hirshberg announced that he will be stepping down from his position come March.

This news comes to us from VentureBeat, who learned of Hirshberg‘s decision heading into the weekend. No reasons for Hirshberg‘s departure were offered but, based on comments from both he and Activision Blizzard CEO Bobby Kotick, it sounds like the split is happening on great terms. We assume Hirshberg is off to seek new ventures, though he has not yet stated what those might be. 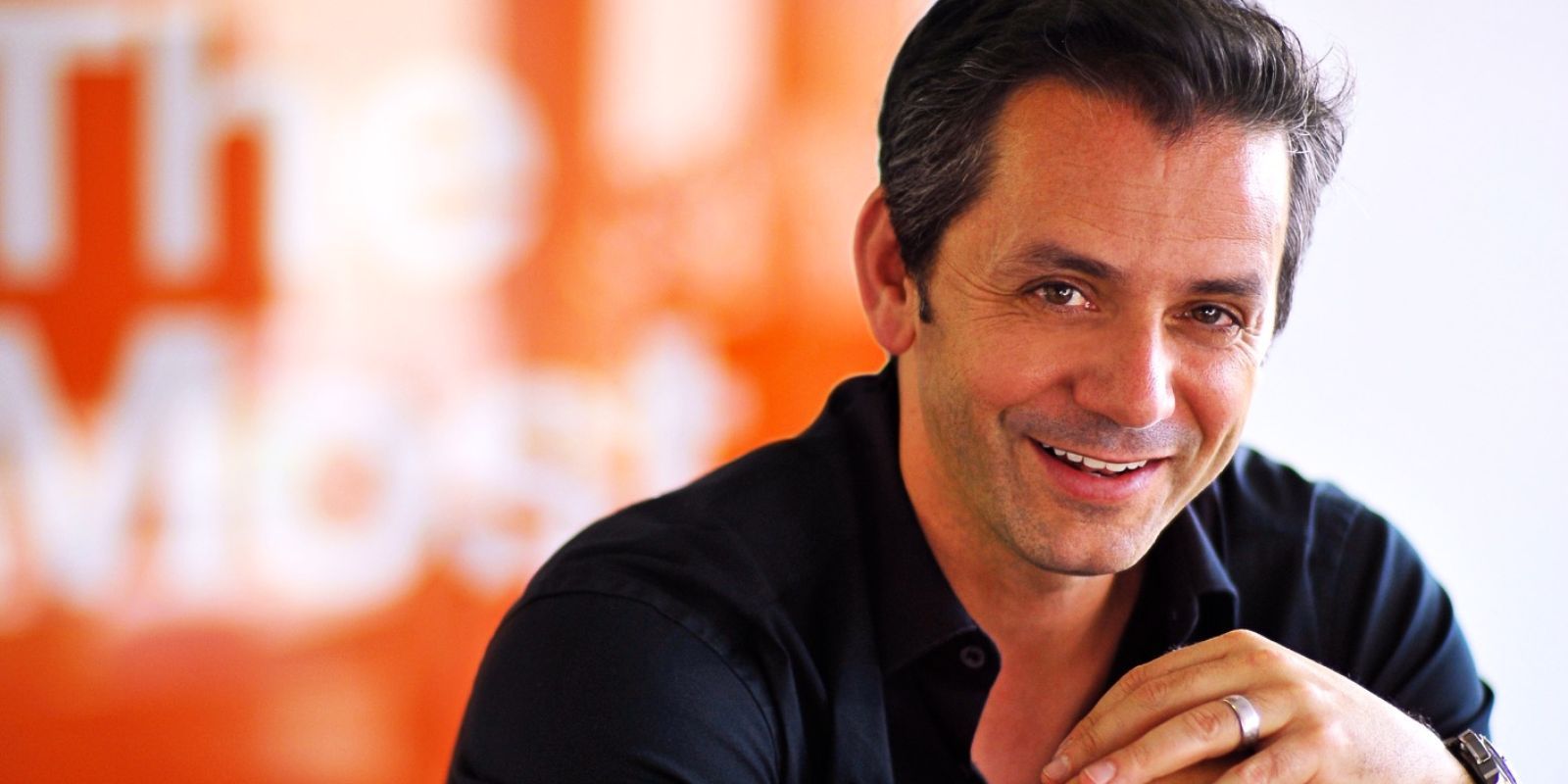 Heading up Activision Publishing for nearly a decade, Hirshberg has created quite a legacy for himself. Under his watch, the Call of Duty series has continued to thrive and Bungie has launched two hugely successful Destiny games. Those are two series that are pretty easy to rag on from time to time but, say what you will, they remain huge money-makers for the publisher. Call of Duty has been the one of (if not the) highest-earning games annually across the entire industry, with both Destiny games performing in kind.

Hirshberg has guided Activision through the launch of several other major hits over the years, too, including the hugely successful Skylanders series and, more recently, the most successful remake collection, Crash Bandicoot: N. Sane Trilogy.

“Serving as Activision’s CEO has been an honor and a thrill,” said Hirshberg in a statement. “This is an amazing company. One which routinely delivers epic experiences for our fans on a scale that no one else can. I have nothing but admiration for the incredible team I have had the privilege to lead. And I have nothing but appreciation for Bobby for giving me this transformational opportunity, and also for having the vision and conviction to champion a creative person for a leadership role on this scale.” 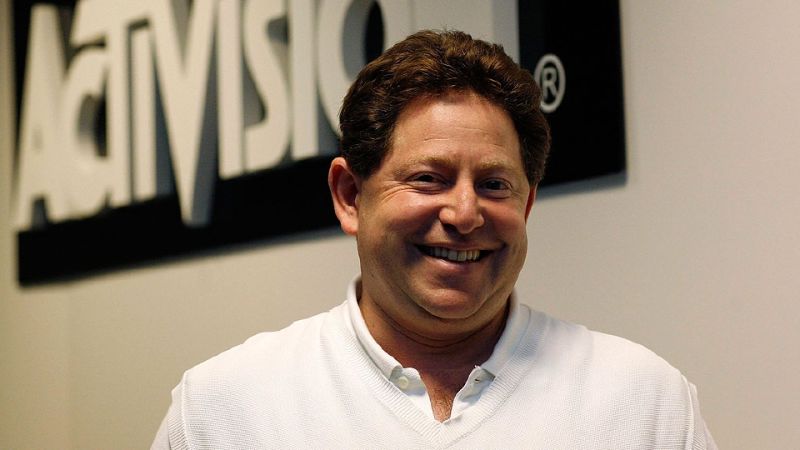 Based on the report, Activision is actively searching for a replacement for the position Hirshberg will be vacating. We’re definitely interested in learning who gets the job and can’t help but wonder if Kotick will feel inspired to put his faith in another individual who doesn’t fit the position’s traditional mold.

“During Eric’s tenure we’ve had historic performance and great successes,” said Kotick, in a statement. “He is an inspiring leader, and we will all miss his creativity and tenacity very much. He is leaving the team, the franchises and the business in a great place, and he goes with my full support and appreciation.”

Of course, we’re equally curious to find out what, exactly, Hirshberg will be doing next. We figure the guy will likely take some much-deserved vacation time, but we doubt he’ll be able to go too long before he gets the itch to tackle that next big project.