The Astronauts, the team behind the exceptional The Vanishing of Ethan Carter, have revealed that their next project is a dark fantasy shooter called Witchfire. There’s no word on its release date or which platforms it will be available for, but there is a teaser trailer for the project that we saw at this year’s Game Awards.

Details are still sadly scarce at this time, but what we can tell you is that The Astronauts are going for a very dark, very gritty vibe with this action title. Actually, there’s more than a touch of Dark Souls in the game’s visuals and overall design aesthetics. 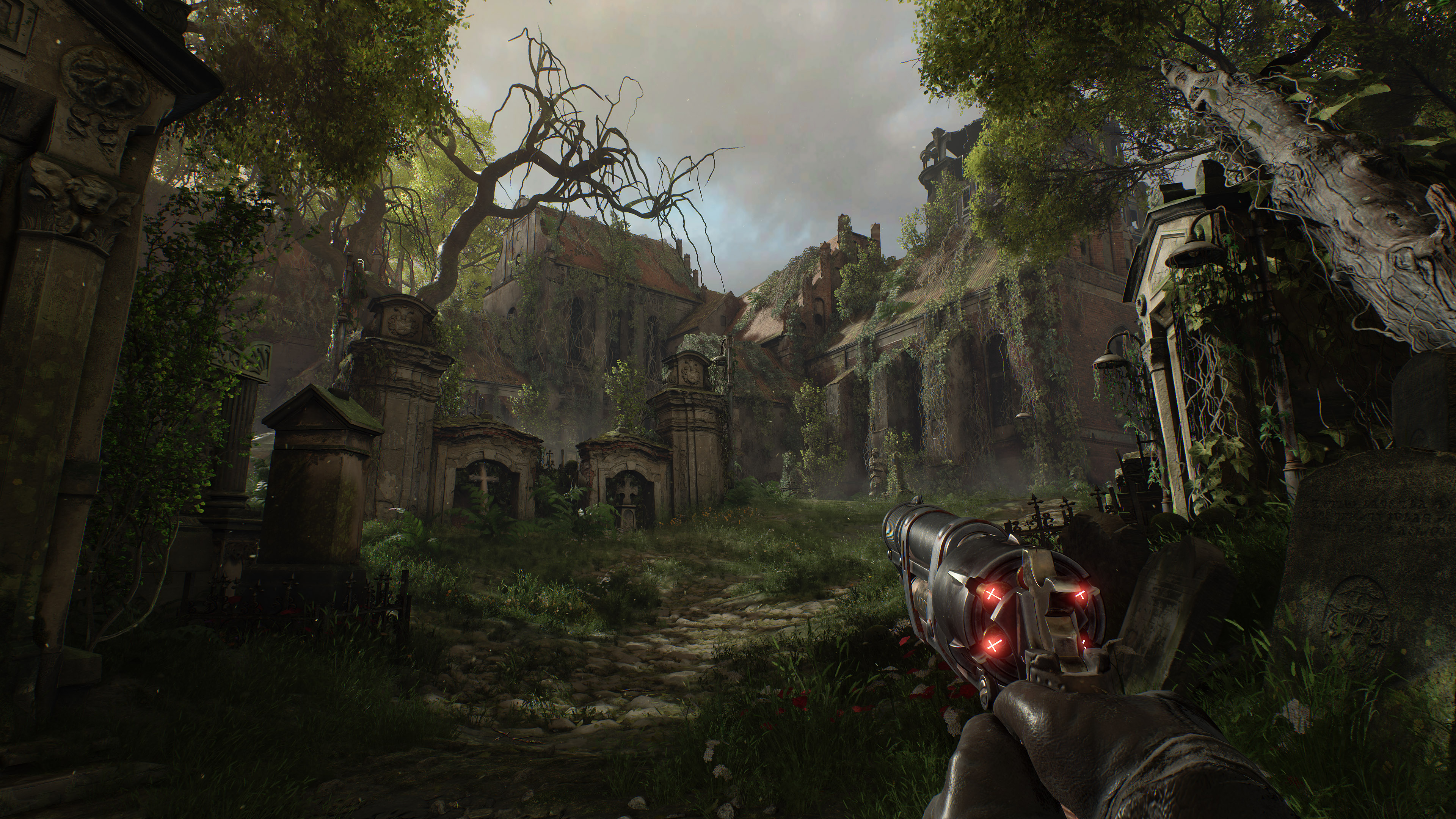 Players will be able to combat the numerous evils that plague these digital lands with a combination of firearms and magic. It seems like you’ll mostly be relying on your guns, but magic will at least be available to you as a power-up option if not a full-fledged combat method.

Chief developer Adrian Chmielarz said Witchfire is still a long way from release, and no platforms are announced other than PC via Steam. “The reason we’re launching the teaser so early is simply to let everyone know that we’re alive and kicking, and how radically different this new project of ours is compared to our previous game, The Vanishing of Ethan Carter,” he said.

The Vanishing of Ethan Carter has just so happened to be one of the most impressive atmospheric games in recent memory. It was criticized for being a walking simulator, but the reveal of Witchfire made it clear that the team behind that gem have taken what they’ve learned from their work on that game and converted it to a full-on action experience. 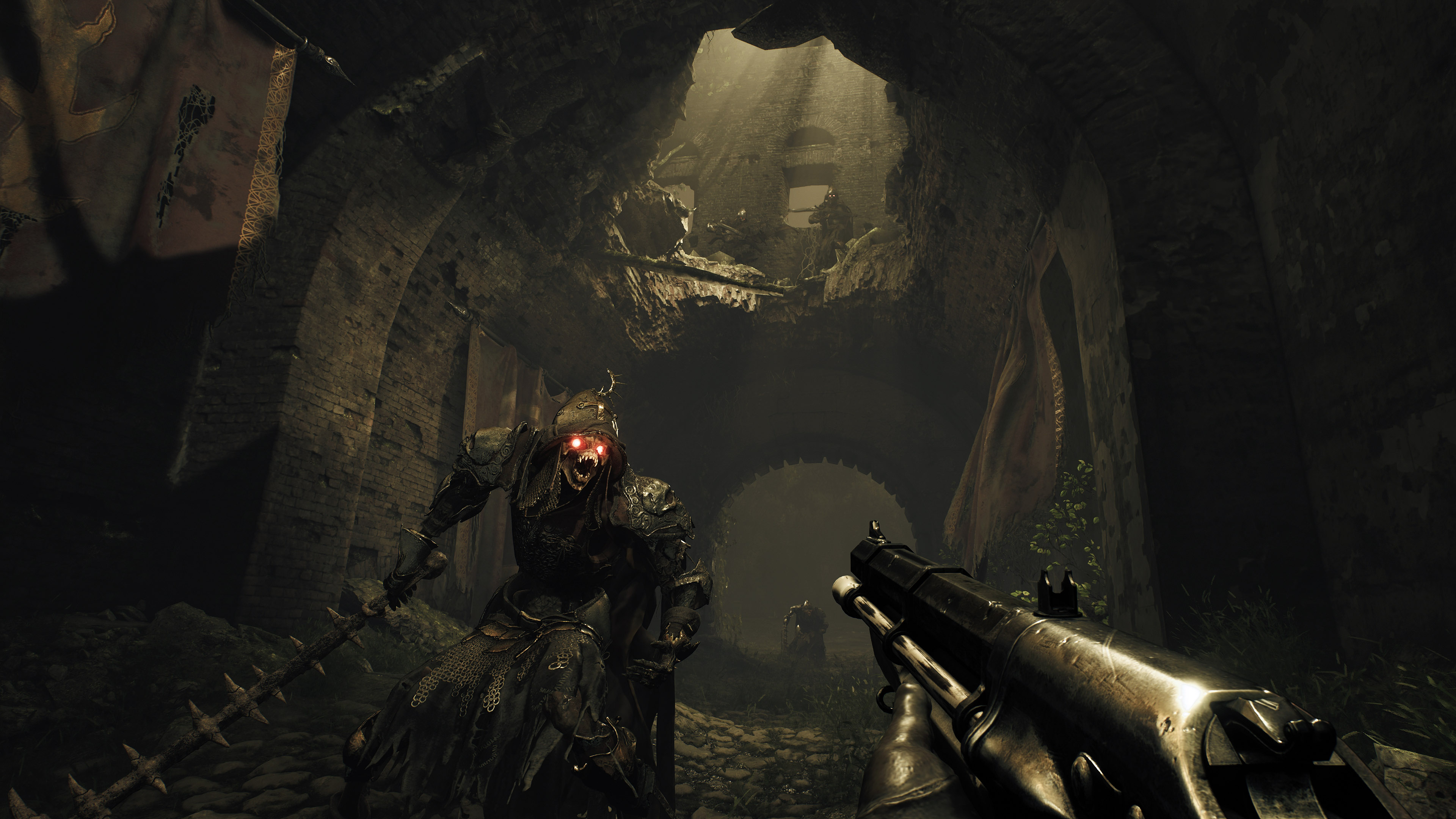 Of course, it probably shouldn’t come as too much of a surprise that the studio is adept at making a shooter. After all, the studio’s founders used to work for People Can Fly (the studio behind Painkiller, Bulletstorm, and Gears of War: Judgement). Each of those shooters was famous for their dark tones and intense combat. We’re not sure if the intense combat is going to make the transition here, but we fully expect this to be a gorgeous game that just overwhelms you with little design details.