It’s been almost 10 years since we were first introduced to Trico our lovable cat-dog-bird pet. Eventually launching last December 2016 The Last Guardian didn’t quite live up to the decade-long hype technically but like all of Fumito Ueda‘s games, it has a lot of heart. For those of you that don’t know the story, you play through The Last Guardian as a young boy, meeting, taming and earning the trust of Trico the aggravating cat-dog-bird that does not want to show any affection to you.

Eventually, through begrudging persistence, feeding him his barrels of food and petting him to calm him down when he gets agitated, solving puzzles together by climbing all over him you form this powerful bond that still tugs at my heartstrings. Read our full review here.

As it turns out that the feeling of connection is even more pronounced in virtual reality, which you can experience now through a free demo on the PlayStation VR. The demo isn’t the full game instead, it’s a handful of short scenes that take place within the game’s mysterious, ancient world. You still play as the boy, this time taking in the world from a first-person perspective, and the controls have been incredibly simplified. You move around by selecting small statues and warping to their location, and there’s only one button for interaction. You can use this to solve some light puzzles, like flipping a switch to open a gate and to pick up barrels filled with a glowing goo that Trico can’t seem to resist.

What The Last Guardian’s VR demo lacks in length or depth, it makes up for with sheer heart. Calling Trico over, gazing directly into its excitedly glowing eyes, and then having it nuzzle you is a wonderful moment that makes you want to live forever in that VR world with Trico. Virtual reality is often talked about in terms of places. But The Last Guardian shows another very powerful aspect of the medium: being able to interact with virtual beings in a way that feels arresting and natural. With its distinct personality and lifelike animations, Trico already felt like a shockingly realistic digital creature outside VR. But the PSVR headset takes that idea to another level. Looking up at Trico gives you an unparalleled sense of its sheer size, and its face is even more expressive when viewed up close. 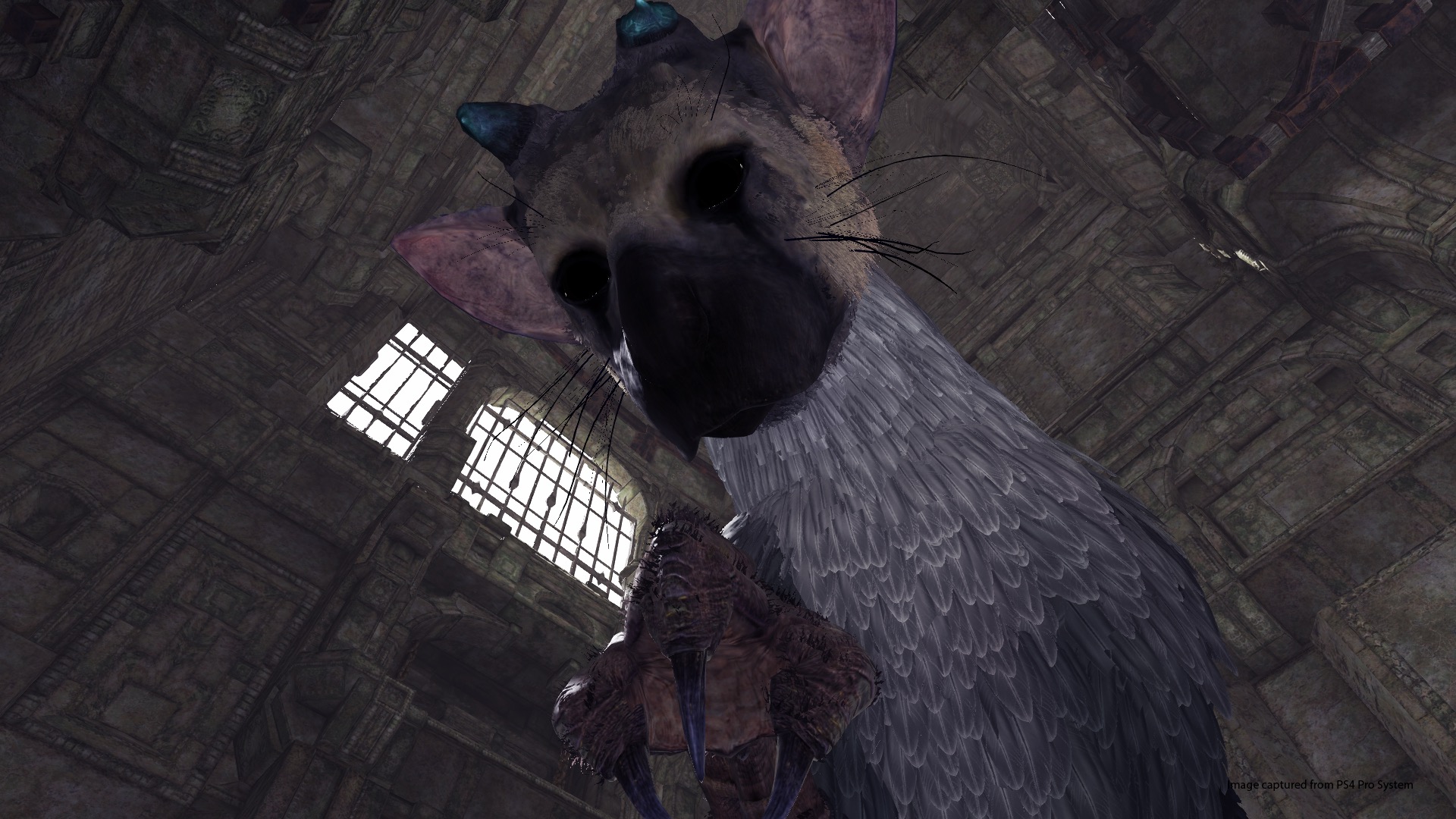 The demo also re-creates some of the game’s iconic moments, like flying on Trico’s back. When it sits and looks at you expectantly, it’s a clear sign that you should jump up for a ride. Clinging on while Trico climbs rickety scaffolding is thrilling, even if it’s entirely non-interactive. There’s even a slow-motion sequence where you leap across a chasm and nearly plummet to the ground before Trico snatches you in its beak at the last second. In the final scene, you don’t even have to do anything. You just stand there watching while Trico scratches behind its ear, taking in the breathtaking view of a crumbling kingdom down below.

It’ll take you maybe 30 minutes to get through the whole experience VR experience but I’d definitely recommend a go and it’s free so why not?. If after playing you can’t get enough of Trico you can get The Last Guardian on the PlayStation Store in Malaysia for RM169 and Singapore for SGD54.10.