A Guide To All Of Blizzard’s 2017 Winter Events!

Blizzard Entertainment knows how to do the holiday’s right with lots of winter events from Overwatch to Heroes of the Storm! Run through this list of all the Winter events. Try not to spend all your present giving monies on loot boxes!

Overwatch Winter Wonderland brings us another Mei style Brawl but thankfully a bit more fastpaced that the Mei’s Snowball Offensive. This time it’s a 5v1 experience, pitting five Mei “Hunters” against one “Yeti” Winston. The Yeti must kill the Hunters five times to win; the Hunters must kill the Yeti once to claim victory. Yeti Winston has increased health and armor with the addition of Meat that will send him into crazy rage mode. Mei has her usual abilities, but her Ice Wall and Ice Block times are reduced making this a fairly challenging fight.

Winter Wonderland features more than 150 items, including a bunch of new skins like Ice Fisherman Roadhog and Snow Owl Ana. Blizzard has given us an additional present with some Christmas discounts on skins. Legendary skins are from 2016 are 1000 credits, while Epic, Rare, and Common prices have been lowered to 250, 75, and 25 credits, respectively.

Heroes of the Storm paints the nexus in their Winter Veil season special. Players get special rewards for playing games during the event, from a Winter Veil 2017 Spray after 2 games to a Winter Veil 2017 Mount when you play 5 games! Outside the game, you can purchase or gift the Winter Loot Chest through the Blizzard Shop. With new skins including Greatfather Winter Malfurion, Winter’s Helper Valla, and Season’s Reapings Malthael and a new Gingerbread mount. 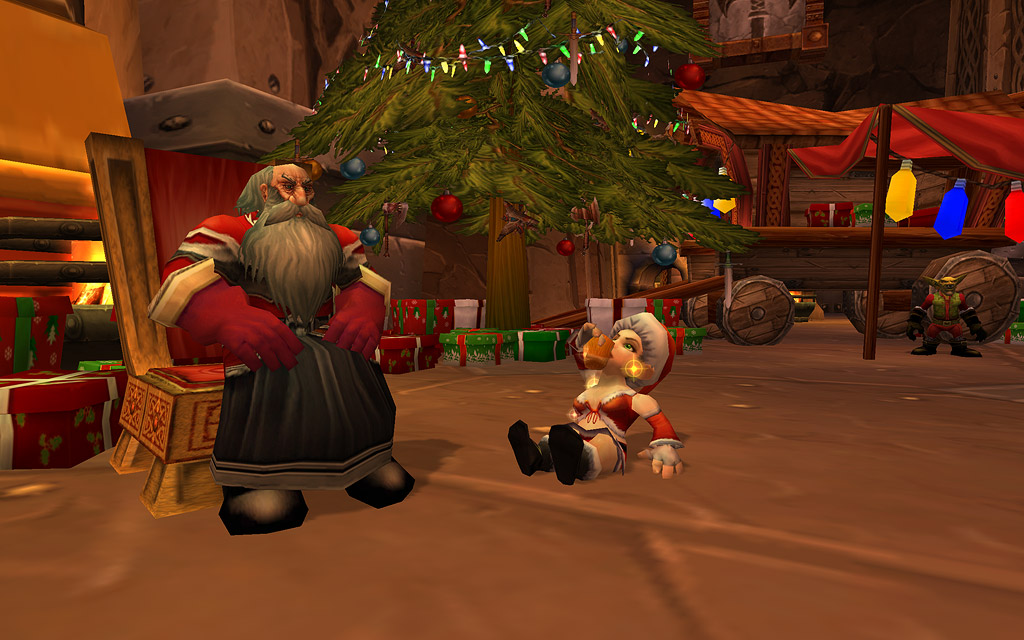 The citizens of Azeroth have decorated the major cities with seasonal celebrations! World of Warcraft has sprinkled its world with holiday décor abound, it’ll be a festive experience. Check out the Giant Snow Globes in Ironforge, Ogrimmar, and Dalaran. You can also search for the Abominable Greench in the Hillsbrad Foothills or grab a shiny new red or green Finely Tailored Holiday Hat in several Legion dungeons and raids including the Seat of the Triumvirate and Antorus, the Burning Throne. 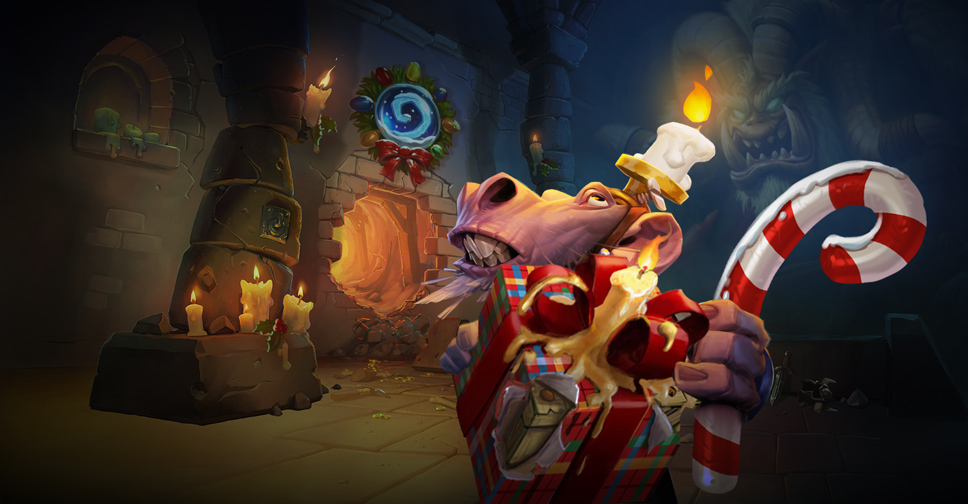 Jump into the season with Winter’s Veil–themed boards for Orgrimmar and Stormwind, along with special seasonal emotes to spread some cheer to your opponents. Stop by the Tavern for a new Brawl: Wacky Waxy Winter’s Veil. Win up to three snowy Knights of the Frozen Throne card packs as you play through this chilly Brawl.