The Razer Phone Is A Smartphone For Gamers

While Razer is more known in the gaming community for their laptops and desktop gaming rigs their recent acquisition of Nextbit who made the Robin smartphone now means that they can start producing phones too.

The Razer Phone is an excellent first offering with some beastly specs to boot. First of all, let’s get some things out of the way, this is not a gaming phone but a phone for gamers. After all mobile gaming is a poor substitute for proper console and PC gaming. So what Razer has done is pack the phone with top end specs such as a Snapdragon 835 processor with a huge 8GB of RAM but also added things like a 120Hz screen refresh rate and UltraMotion technology which is like G-Sync on a PC. 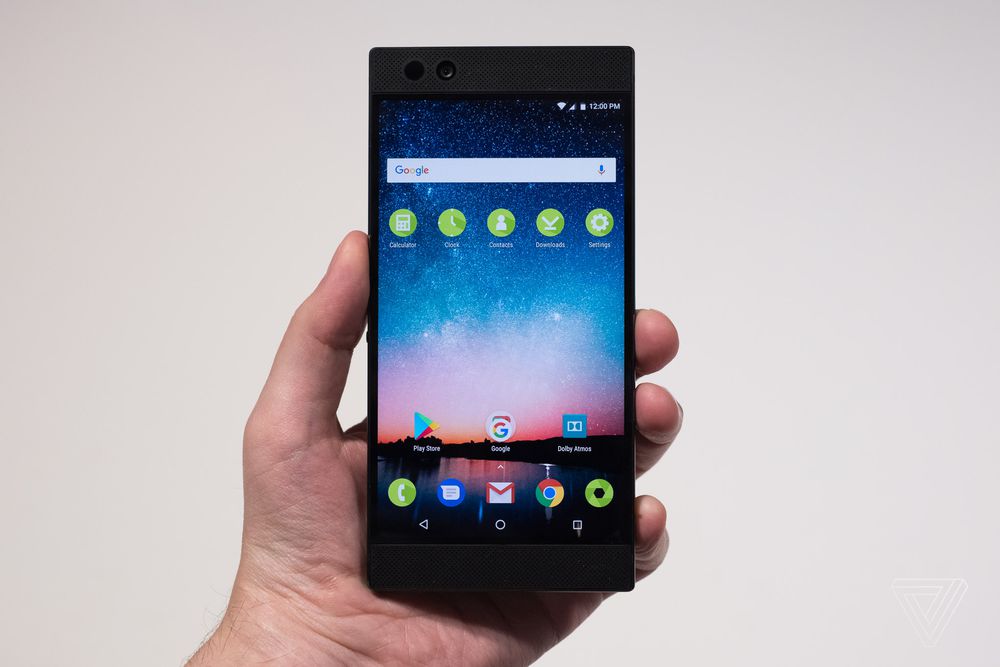 Battery wise Razer has been smart too and the Razer Phone is fitted with a 4000mAh battery which should keep your mobile gaming sessions going for longer. Audio wise the 3.5mm headphone jack is gone but to make up for this the Razer Phone is Dolby ATMOS and THX certified which means audio quality should be pretty amazing.

Let’s not forget that this is a phone and it comes with dual cameras on the rear and one on the front. The dual cams are 12MP with an f1.7 wide angle lens and a 2X telephoto lens, it will be interesting to see how they perform. 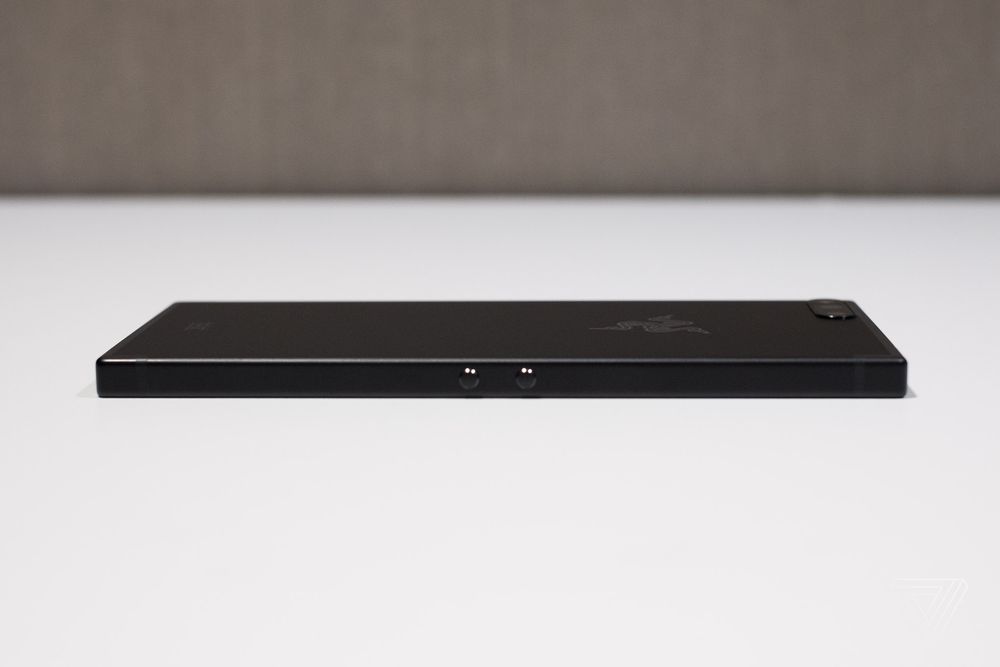 The new Razer handset will be available from 7th of November and is available to buy in Three stores from Friday 17th November 2017. Off contract the Razer Phone is expected to cost roughly €700.

Pre-order for the phone has already begun but only in USA, Canada, and three European countries. If you’re keen to get the new Razer Phone, you’ll have to fork out USD 699 (about RM2960). The smartphone is expected to ship on 17 November, but as usual, it remains to be seen whether Razer’s first smartphone will be made available in Malaysia.