By the end of Taika Waititi‘s new Marvel movie, Thor: Ragnarok, the end of Asgard has come to pass. Knowing it’s the only way to stop Hela (Cate Blanchett), Loki (Tom Hiddleston) and Thor (Chris Hemsworth) resurrect Surtur and unleash him on Asgard. Causing Ragnarok (hence the name) and destroying Asgard. With all of the surviving Asgardians aboard a ship, they blast off into the cosmos to set up a new home on Earth.

Continuing in regular Marvel fashion, there are two end-credit scenes to stick around for after watching Thor. Here’s what the two scenes mean for upcoming Marvel films.

Who’s Ship Is That?

Thor decides to head for Earth with the last Asgardians but as the decision is made Loki asks him “Do you think it’s really a good idea to bring me back to Earth?”. Considering the last time Loki was on Earth for any significant amount of time he tried to take over the planet, it’s a genuine question.

Thor is still sure. But before he can say anything else, the two are covered in a shadow. To pan out upon a huge ship. 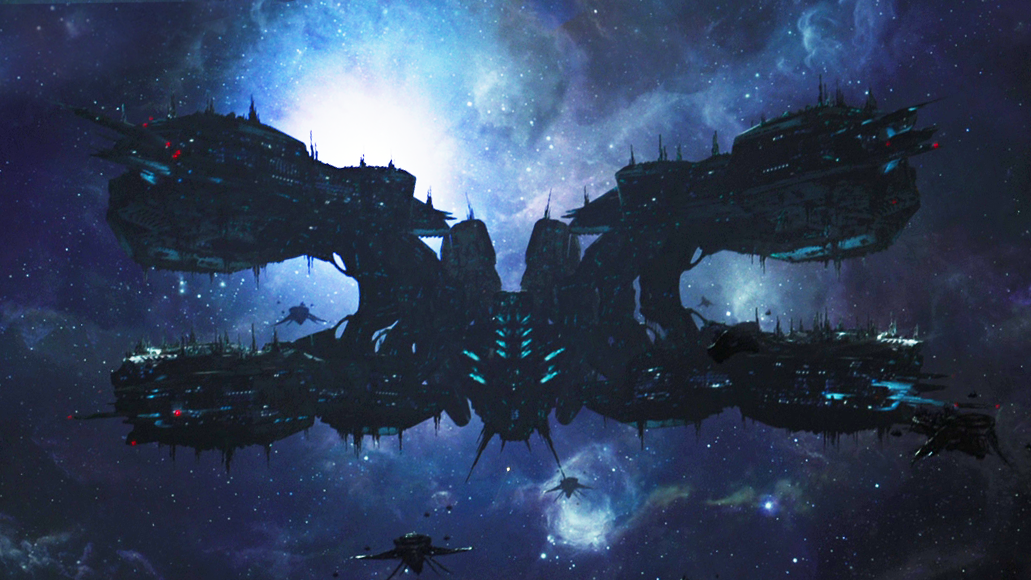 The giant ship appears to be a Chitauri ship, and one particular person who comes to mind is Thanos. Thanos, Nebula and Gamora‘s adopted father, has full command of the Chitauri army, meaning his presence on that ship is extremely likely.

The last time Marvel fans saw Thanos on the big screen was as an end-credits scene for The Avengers: Age of Ultron. Where Thanos puts on a golden glove, the Infinity Gauntlet, and says, “Fine, I’ll do it myself.”

Quick fact: The Infinity Gauntlet when paired with the six Infinity Stones, gives the possessor of the glove what amounts to infinite power. At the end of Age of Ultron, we see Thanos heading off to acquire the gemstones for himself. Putting Thor and Loki squarely in the path of Thanos’ stone hunt.

Of the six Infinity Stones, we’ve seen five. The Blue Stone or the Tesseract was introduced in the first Thor movie and has the ability to provide interdimensional travel.

During Ragnarok’s finale, Loki is sent to Odin’s vault to retrieve Surtur’s crown to stop Hela by bringing about Ragnarok. On his way there, however, he’s reunited with the Cosmic Cube, one of the Infinity Stones, which he previously stole in the first Avengers movie. I think it’s safe to assume Loki nabbed this before the destruction of Asgard.

Okay so now let’s combine our knowledge with the Avengers: Infinity War trailer we saw at D23. In that montage, there’s a brief shot in which Loki holds up the Cosmic Cube – it looks like he’s either about to use it or offering it up to someone. It’s possible Loki has already been in contact with Thanos, revealing the location of Thor’s ship. Seems unlikely this is just a chance meeting in the depths of space.

Also the Guardians of the Galaxy finding Thor floating through space surrounded by debris. Wonder what could have happened. Nothing good.

The Fate Of The Grandmaster 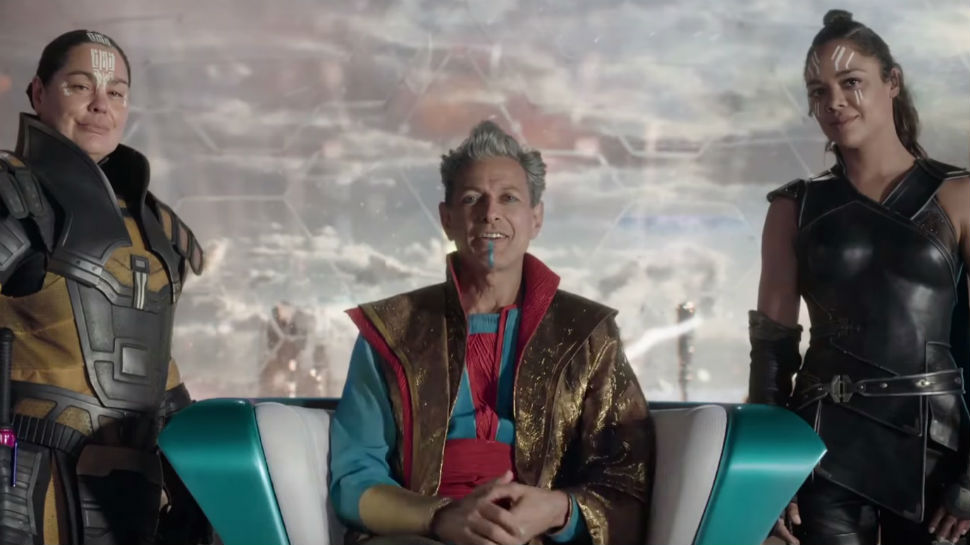 First of all well done Jeff Goldblum, I have to say his enigmatic character of the Grandmaster was just absolute fun to watch and you can be sure to see him pop up in more Marvel films. So they didn’t explain it in the film but the Grandmaster is an Elder of the Universe and brother to the Collector (Benicio Del Toro). The character introduced in an end-credits scene in Thor: The Dark World and who was later fleshed out in Guardians of the Galaxy.

In the comics, the Grandmaster once held one of the Infinity Stones before losing it to Thanos. This could mean that the Grandmaster will appear as an adversary to Thanos in Infinity War. Additionally, his brother was in possession of the red stone when fans last saw it in Guardians of the Galaxy, so a family reunion may be on the horizon.

The Last Of Us TV Series – The Entire Cast So Far