What To Expect At This Year’s GameStart 2017

GameStart 2017 starts this week from the 12th – 15th of October in Singapore! From game releases, conferences and overall gaming fun GameStart promises us all things gaming, across all platforms. Here’s a low down of what to expect from the upcoming conference. 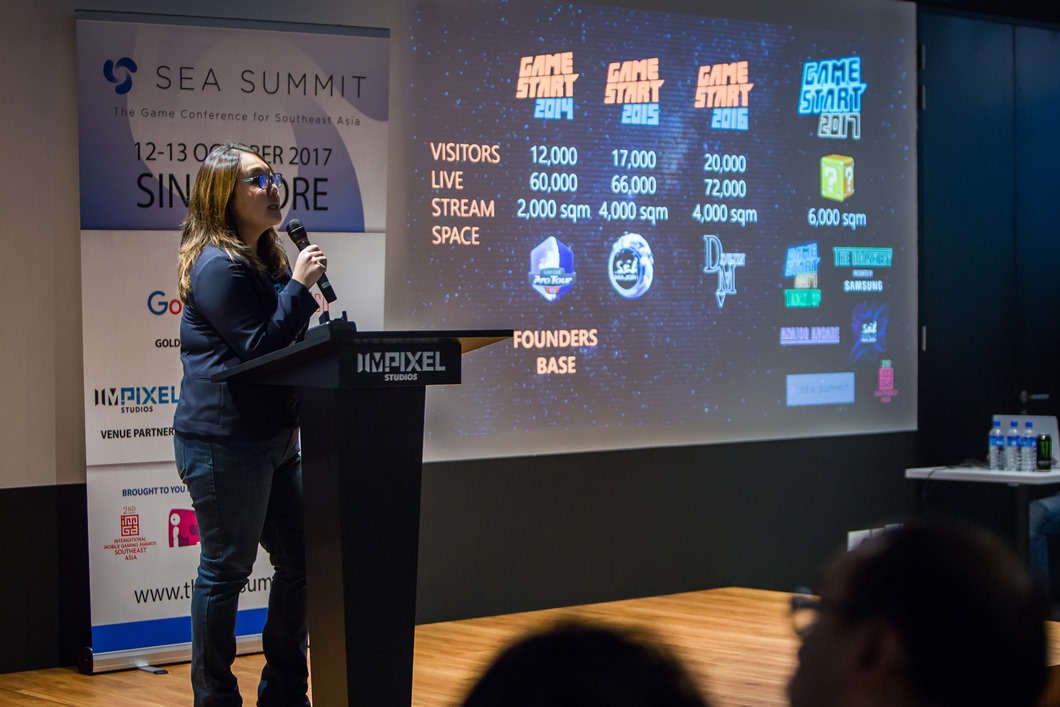 The annual SEA Summit jointly organized by IMGA and Eliphant will see industry veterans share their insights on game trends and development, business and marketing. This year they’ll be covering marketing strategies from game publishers as well as several panels on trends in the gaming arena.

The second edition of the International Mobile Game Awards for Southeast Asia winners will be announced at this year’s GameStart! This year there are a total of 65 games from all over Southeast Asia, and if you’re haven’t voted or are having trouble voting take a look at our consolidated lists. 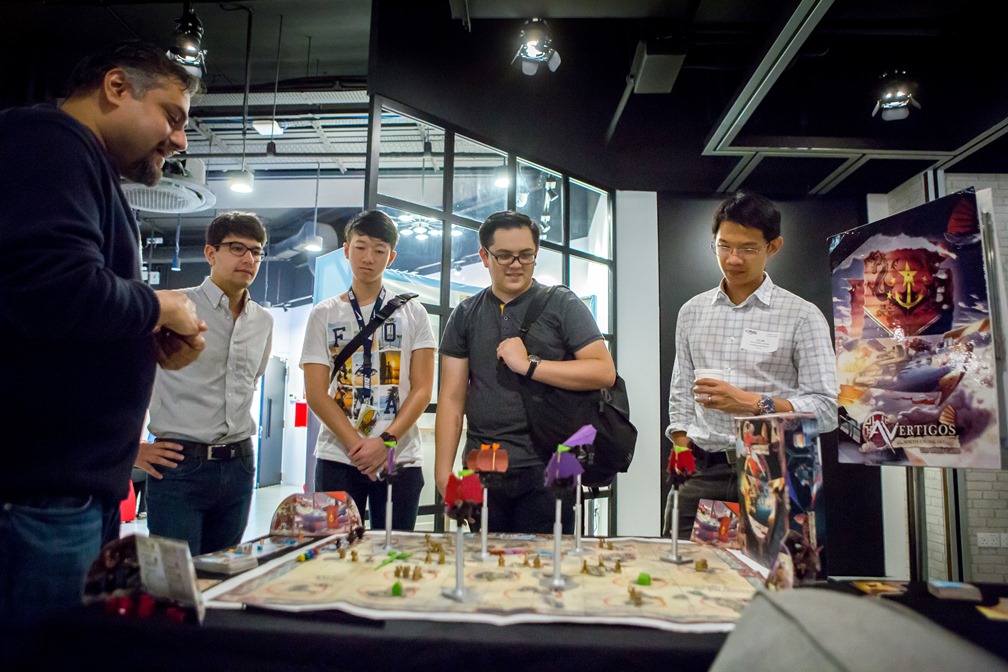 Compete in tabletop tournaments, win prize tickets and check out all the exhibitors. Including my personal addiction from Wizards of the Coast. Who will be taking my money yet again with the latest content release for Magic: The Gathering. Look out for tournaments from Warhammer 40,000 to Final Fantasy TCG. 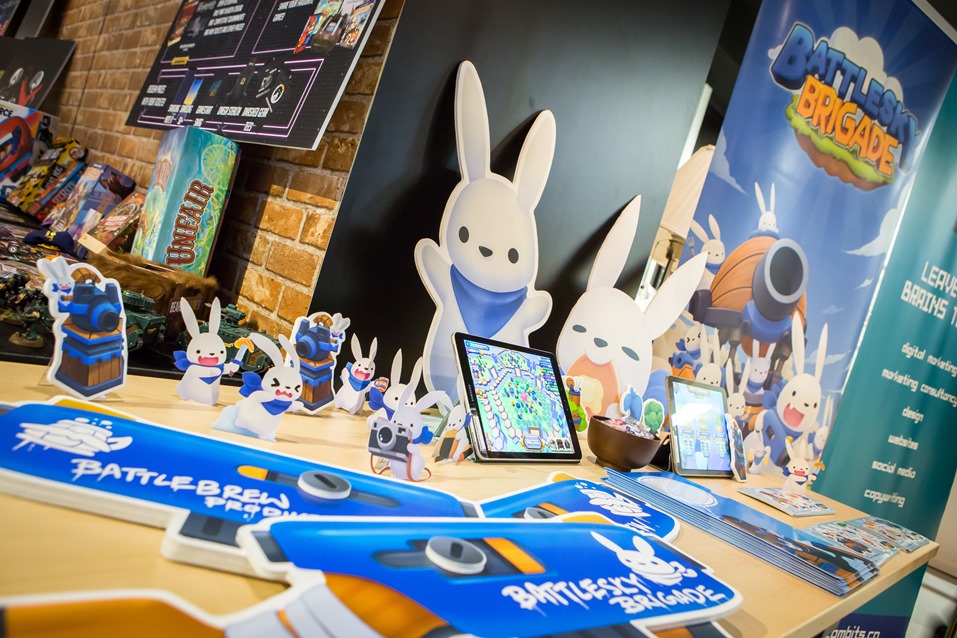 GameStart’s indie area will showcase games from both local and international content creators.

A curated selection of artwork from previous and current shows running at the gallery, with originals up for sale at the convention. Check out the live drawing sessions as well of course supporting local artists with purchases.

Space for creators to showcase their original artwork

The Launch of the South East Asia Major

Big tournaments include the:

A new tournament series that brings esports for mobile games to players in the region, will be held in GameStart 2017. SEA Mobile Major 2017 will host the 1st official Shadowverse tournament in Southeast Asia – the Shadowverse SEA Open. Participants compete for a piece of the USD 5,000 prize pool, and the winner will get a free trip to watch the RAGE Shadowverse World Grand Prix in Japan in December.

No event is complete without a little F&B so this year GameStart is bringing to the arena a themed recharge station for all attendees. Now it wouldn’t be a GameStart event without a little tech thrown in and F&B is no exception with the whole area being sponsored by Samsung. Visitors are able to opt and pay for items with Samsung Pay, it’s latest mobile payment service. As well as check out all the latest Samsung products such as the Gear VR.

GameStart is shaping up to be a huge event so expect to see some of the big brands in gaming such as Lenovo, HyperX, Monster Energy, Razer, PlatStation, Garena and basically anything your geeky little heart desires. See you there!