Simulacra launches hot off their win at the  International Mobile Game Awards for Southeast Asia – Excellence in Storytelling. The game is the follow up to the wildly popular Sara Is Missing by Kaigan Games and builds upon the successes of the series.

Once again Kaigan Games indulges our love of voyeuristic conquests in Simulacra. Just like Sara Is Missing the game begins with you holding the phone that belongs to a girl named “Anna” and…she is missing. Before you can even unlock the phone, it starts freaking out and you have a video of a frightened Anna who tells you to basically not come and find her. So naturally, we do.

Having previously played through Sara Is Missing, I’m glad to see that this isn’t some Taken gambit where Liam Neeson gets progressively more disillusioned with life. There is definitely a notable amount of additional polish to the game since its last iteration. The icons and responsiveness of the game have picked up and there are a few more minigames such as solving certain “rebuild” puzzles as you clean up “corrupted” files that are also part of the mystery. 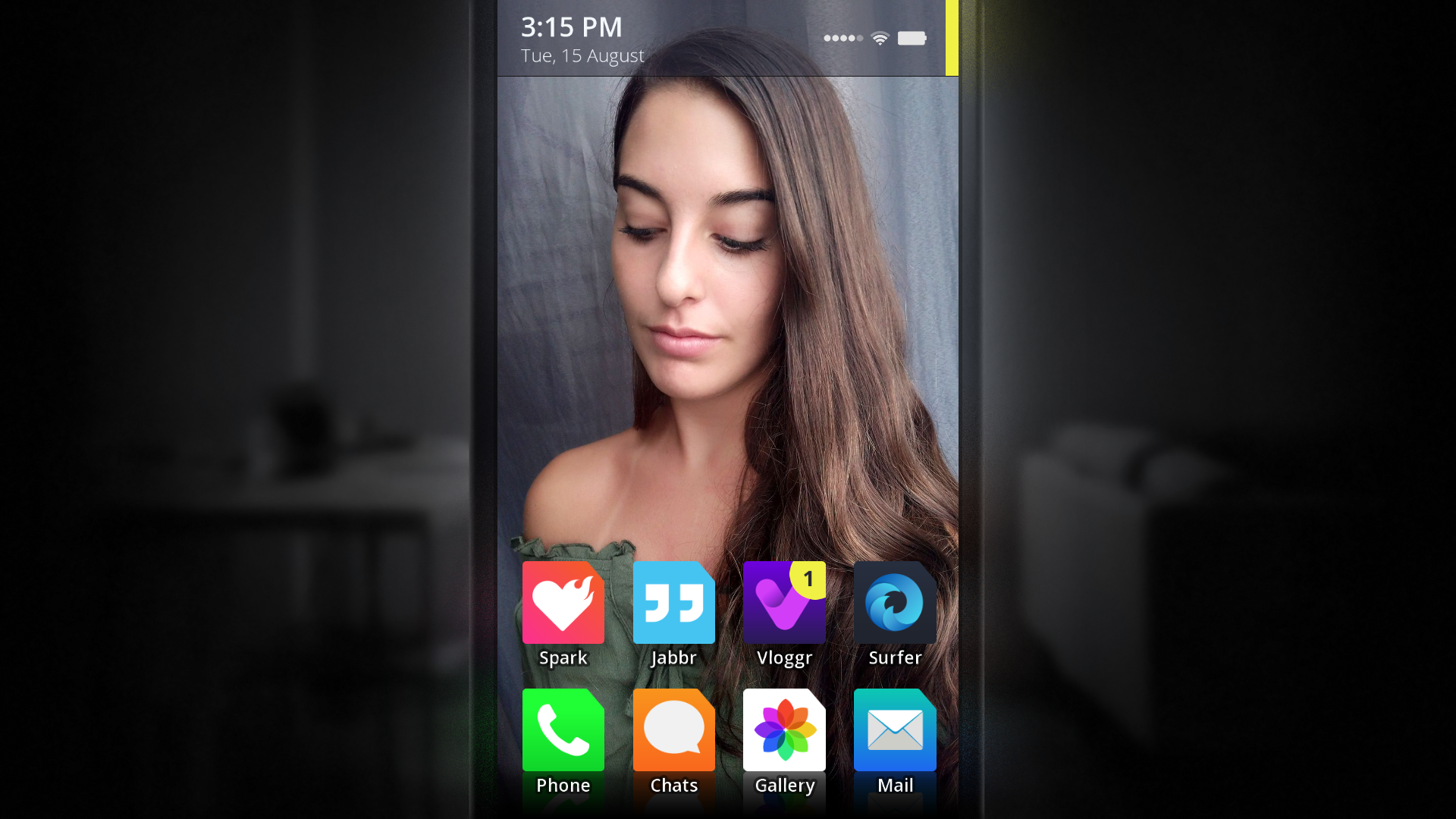 As with Sara Is Missing, Simulacra is all about the story. Jeremy Ooi, Lead Game Designer at Kaigan shares that he’s taken pains to keep it as realistic as possible and make the “found phone” more engaging. One of the things he has done is put IRIS, the AI in the previous game, in more of an “OS” role. As the extra characters in the story help guide the actions of the player in the interactions rather than IRIS prompting you throughout. In addition to that, Jeremy and the team have leveled up our ability to stalk by introducing some familiar social media apps into the mix such as Spark (a replacement for Tinder) and Jabbr (Twitter).

“It’s always our highest objective to tell a compelling and realistic story,” says Jeremy. “We want our players to feel that what they are doing is voyeuristic and is something that they can see themselves doing when playing around on someone else’s phone. We also want them to experience some of the real social issues that come through the story like relationship problems, work problems, and the usual problems we see when dealing with social media. We wanted the story to feel relatable and thus more realistic.” 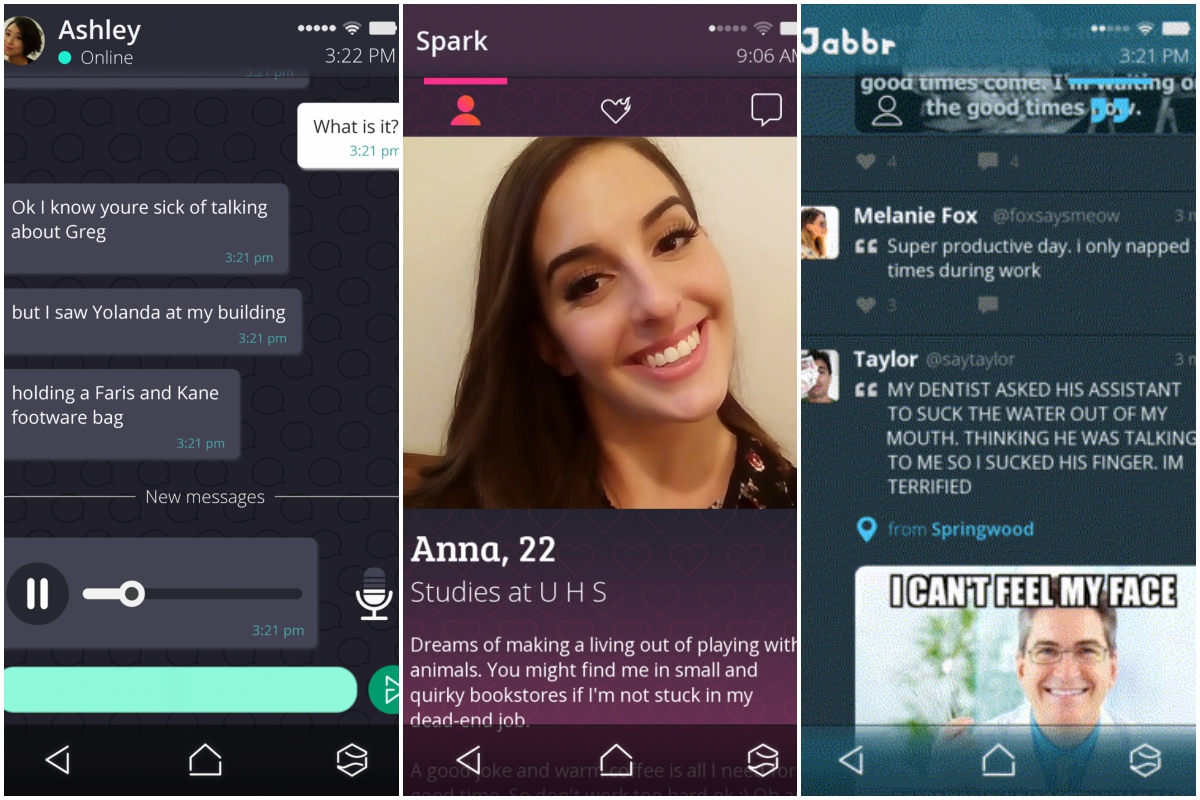 On the actual game interaction and experience, he admitted that he had to dial back the ‘realism’ factor on those. “When people played Sara Is Missing, some people felt apprehensive of playing it because it felt too much like a phone because when you click the icon to open the game, it just starts. We even had people swiping up from the top and swiping down their own notifications rather than the notifications from the game. So for this, we make it clear from the outset that this is a game with a ‘start game’ screen and for the notifications, we swept it now from the right side so you don’t have to mistakenly swipe down notifications.”

The added realism and the attention to detail in this game is great. It leaves you with the desire to find out more and more about the story and also play around with the different characters in the game as you can respond to them in different types of styles as well so you can be nice or be a jerk to people that you want to and it’s always great to see the reactions.

Much like your own mobile phone Simulacra immerses you in with its story in this thrilling narrative game. Simulacra is now available on Steam, the App Store and the Google Play Store for USD $4.99 / RM 19.99. The game really shines when you play it on your phone but I wouldn’t discount the PC version as well for some up-close drama.