For millions around the world, the name Final Fantasy has quite a bit of meaning. For these many fans, myself included, the games are celebrated as much for their music as they are for the quality of their storytelling and gameplay. The series, currently celebrating its 30thAnniversary, has had an official concert series going on tour for the past decade now, called Distant Worlds: music from Final Fantasy.  With their last tour in Kuala Lumpur in 2014.

This year is particularly special as Distant Worlds not only celebrates its anniversary but with its theme of Jiritsu, which translated roughly, means “independence”. This makes sense as this year they will be including music from Final Fantasy XV, which centers heavily on freedom and a king reclaiming his throne. The other highlights of the night include specific pieces from Final Fantasy VIII (Opening – Bombing Mission) and Final Fantasy X (Zanarkand). Both very powerful scenes from the games evoking the theme of Jiritsu.

This year Distant Worlds comes to Malaysia on the of 18th October at 3pm over at the KLCC Plenary Hall.

Leading the Malaysian National Symphony Orchestra will be none other than Arnie Roth, the legendary, Grammy award-winning music director behind Distant Worlds. Well regarded in the video games music industry, Arnie will bring his natural flavour and enthusiasm to this concert as he does on every other.

However, the most exciting news is that the composer himself, Nobuo Uematsu will be in attendance at the concert! Nobuo has been a staple of the Final Fantasy franchise having composed unforgettable pieces like One Winged Angel from FFVII, Liberi Fatali from FFVIII, and the Maria and Draco Opera from FFVI. The franchise has missed him sorely since 2004 but we fans will at least get to see him this coming Wednesday! He won’t necessarily be rocking behind his keyboard like he does when he tours with the Black Mages but fret not, those of you who purchase the EXCLUSIVE tickets will be able to meet both Nobuo-san and Arnie for the aftershow meet and greet. 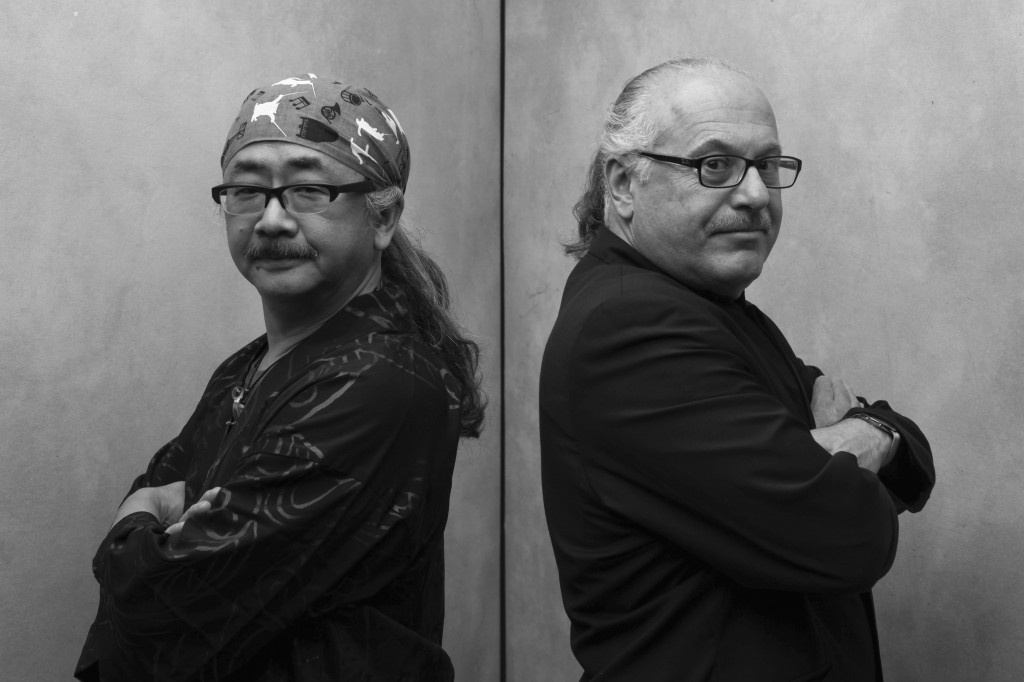 The Best From The Xbox and Bethesda Games Showcase 2022

Winners Of The 2022 BAFTA Games Awards