Blade Runner 2049 pays great homage to the original. The follow-up movie expands on its themes and philosophies from the book ‘Do Androids Dream Of Electric Sheep?’. Unsurprisingly, it’s also left us with a whole bunch of questions. Here are the ones confounding our poor human brains, along with some possible explanations.

Naturally, this following article is packed with spoilers.

Is Deckard A Replicant? 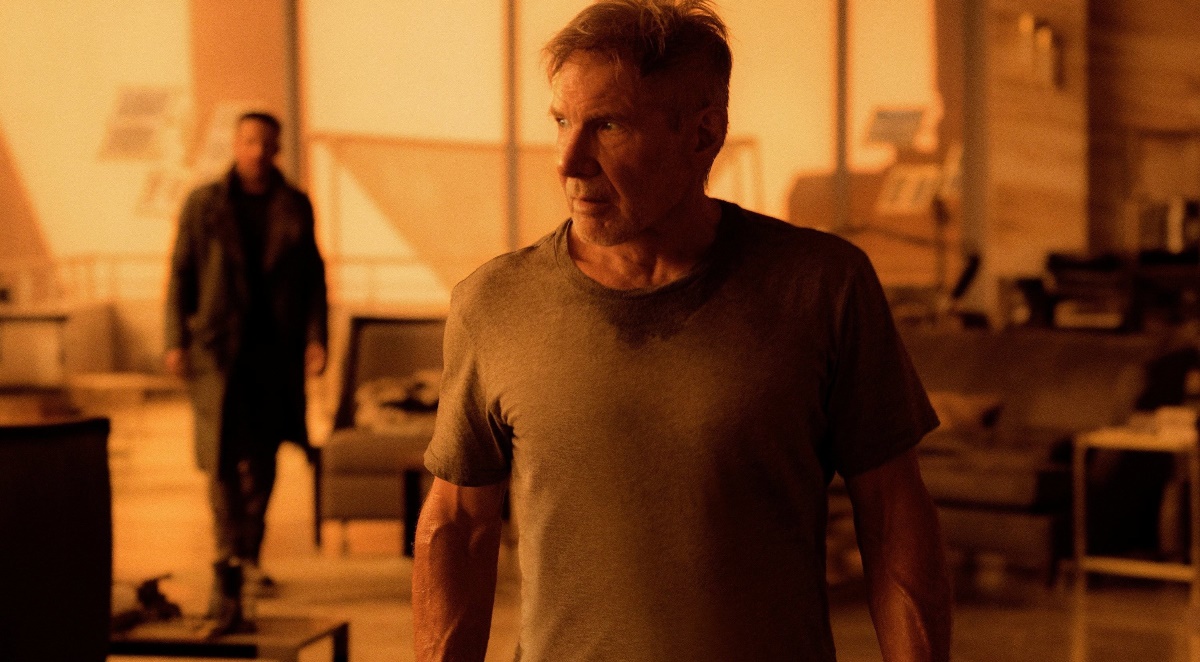 The enduring question posed by the first film and much debated in the years in between raises its head again in 2049. The answer is… we’re not sure. Deckard has aged and he’s survived much longer than the four years former replicant Nexus 6 models ‘lived’ for, but that doesn’t mean he’s human. We learned from one of the animated shorts that replicants with natural lifespans have been created. It would likely be possible that they would then age.

Further suggestions that replicants can age come from Hiam Abbass‘ replicant rebel leader Freysa, who is shown holding Rachael‘s baby (some people thought this was Rachael in the picture but it’s not – she died in childbirth) looking younger than she does in the flesh. Deckard and Rachael are able to have a child but that doesn’t mean it’s a human-replicant hybrid. If that were the case it would be an entirely different film.

How Come Rachael Can Conceive And Other Replicants Can’t? 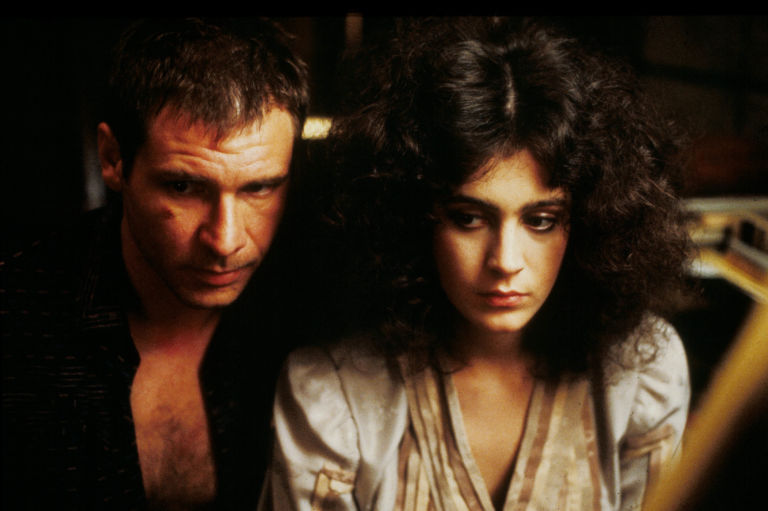 The answer is, again, we don’t specifically know. And nor does Wallace, who’s clearly on a mission to find out, and repeatedly failing.

But this is our theory: we think that there must have been prototype models made by Tyrell while developing replicants with a human lifespan. We think this probably involved including some human DNA.

Wallace says to Deckard “Do you think you met by accident?” talking about his meeting with Rachael and their relationship. He’s saying that they’re the only two replicants who can procreate (or certainly one of a small number), which would imply they aren’t just the same model as all the other natural-life-span replicants.

Who Has Ana’s Memories, And How Does That Work? 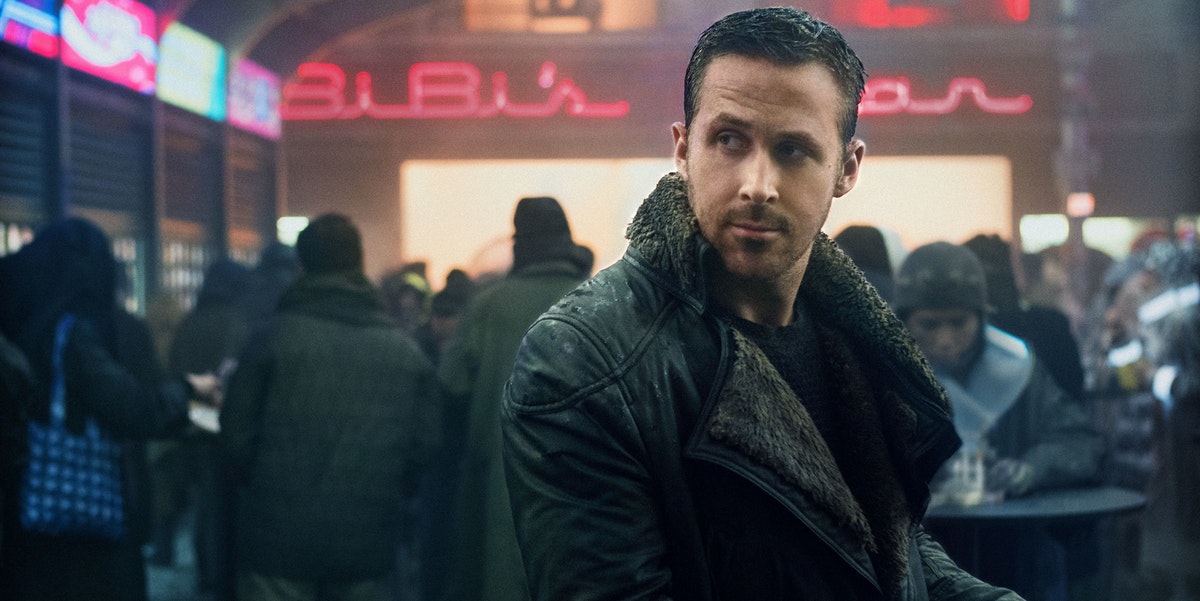 Ana is Rachael and Deckard‘s daughter, hidden in an orphanage with human kids, now working for Wallace weaving memories for replicants. She gives her memory of the orphanage to Agent K.

But when K meets the revolutionary replicants and discovers he is not the child, Freysa tells him “We all thought we were the child,” which implies her memories are in all of them (making her harder to track down, and therefore making the replicants know what they are fighting for – as Freysa says).

What’s up with the Replicant resistance Mariette is working for? 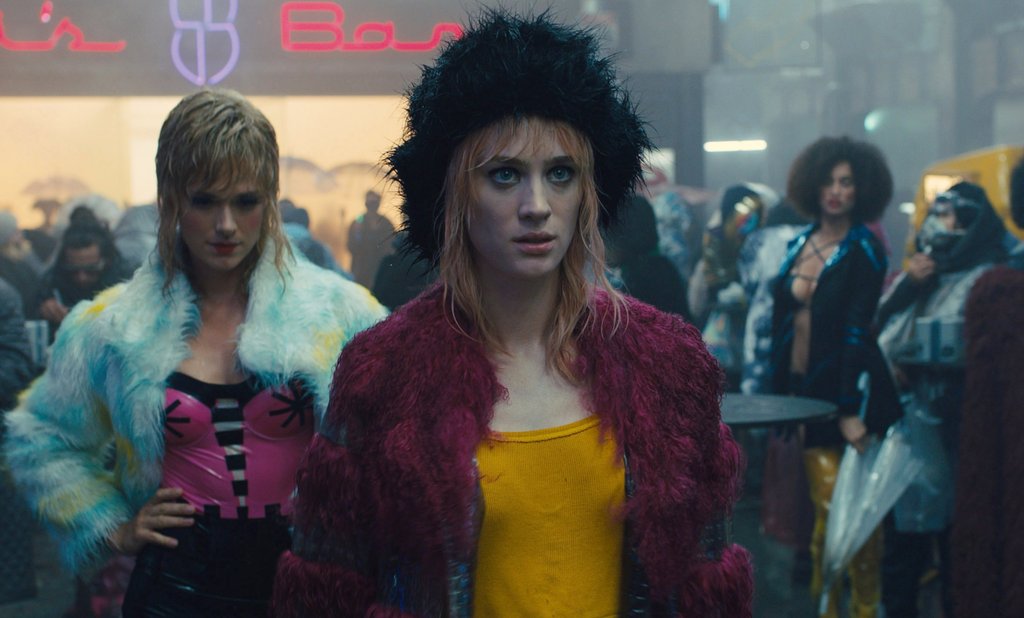 Near the end of the film, Joe is confronted by a Replicant resistance which Mariette has been working for. Their leader, Fresya , basically wants what Wallace wants: for Replicants to be able to reproduce. But she also wants them to be free. The implication here is that a larger Replicant uprising is slowly in the works, but Blade Runner 2049 never really pays this off. It sets it up and leaves it be, in what’s the most obvious of several potential clues that 2049 may just be the first of more Blade Runner films. Even if we never see it play out, it’s a safe bet that humanity has some problems coming its way.

Why is Wallace trying to develop new replicants who can breed when it’ll put him out of business? 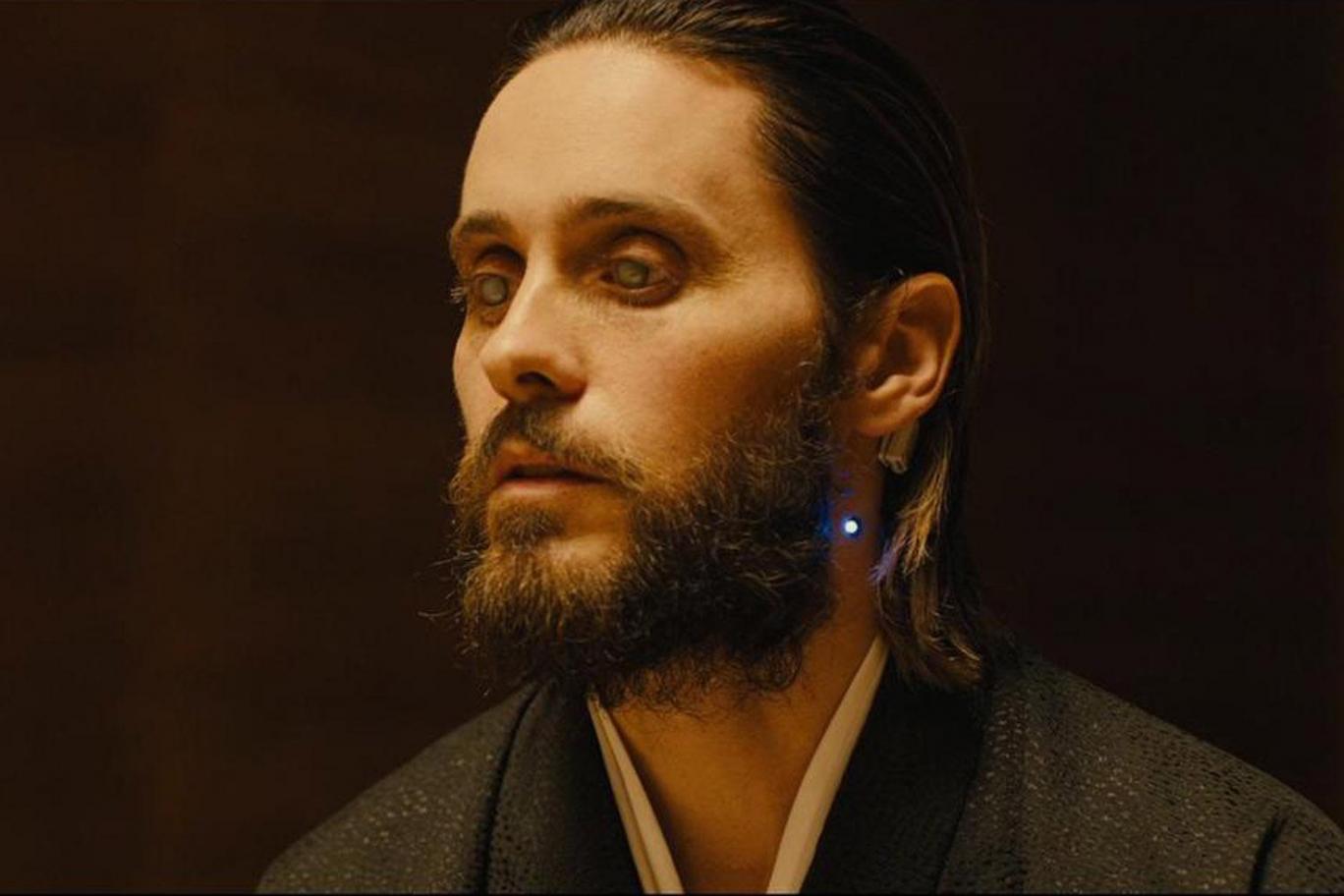 The movie sets up the idea that he can’t make them quick enough, and also that he has a God complex and likes the idea of being the father of an entirely new race. But isn’t this a terrible business model? Human consumers could ‘own’ replicants and breed their own, for example? We think the way the script tries to get around this is in the early crawl explaining that Wallace‘s replicants obey him – so in this way, he’d still have control of the new generation.