Arena of Valor Launches With Free Data Plans For Malaysians

First launched in Taiwan in October 2016, Arena of Valor is a 5v5 Multiplayer Online Battle Arena (MOBA) that is designed for easy control on your mobile phone. It has since been released in numerous Southeast Asia regions such as Thailand, Vietnam, and Indonesia. It has hit the number one spot on both the App Store and Play Store charts across the region.

Arena of Valor award players with awesome in-game rewards as a token of appreciation. Upon release, players are able to acquire up to 14 permanent heroes for free. Completing the tutorial alone grants players 2 free heroes, all within the first 20 minutes of gameplay. Players will then be set upon the Road to Glory quest that will see them acquire another 8 free champions just by playing 3 games for each of them. The remaining 4 heroes can be obtained simply by playing with friends.

Garena product manager for mobile game operations Goh Jian Hao says, “We are excited to launch Arena of Valor in Malaysia as Asia represents a multi-billion dollar gaming industry with 80% of its gamers playing mobile games. “As a games publisher, Garena has spearheaded various top-tier titles across Southeast Asia to great effect. As we welcome the latest addition to our growing list, we aim for Arena of Valor to be positioned as the best mobile experience for gamers in Malaysia.” 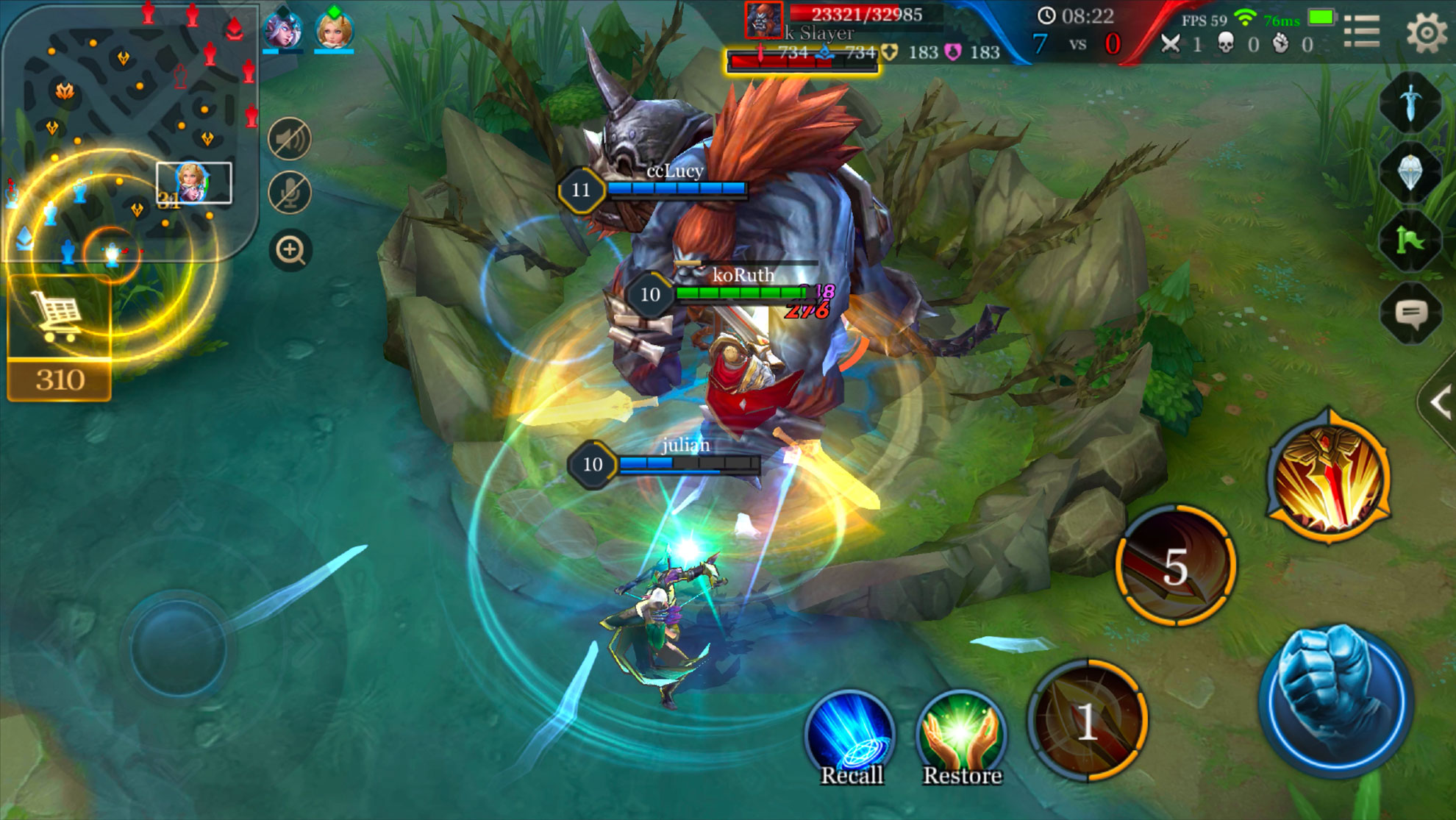 Digi Telecommunications have tied up with Garena Malaysia to provide free monthly Internet for gamers to play Arena of Valor in Malaysia. The special offer is expected to kick-off later this year, and it will grant Digi Users to play 300 – 500 games of Arena of Valor on Digi Network for free every month. Digi will also be giving away an Arena of Valor in-game reward, namely Jinna the Zen Master, to ‘MyDigi’ application users to celebrate the partnership. This reward is limited to the first 500 redemptions upon Arena of Valor’s official game launch.

“Digi has always been at the forefront of digital services especially in gaming, video and music services. Garena is a key partner which share the same vision to build a cohesive relationship with the gaming community. Arena of Valor is probably the most anticipated game of the year and we are delighted to work with Garena to bring this experience to our customers,” says Digi Digital Products and Services head Prashant Pathmanaban. 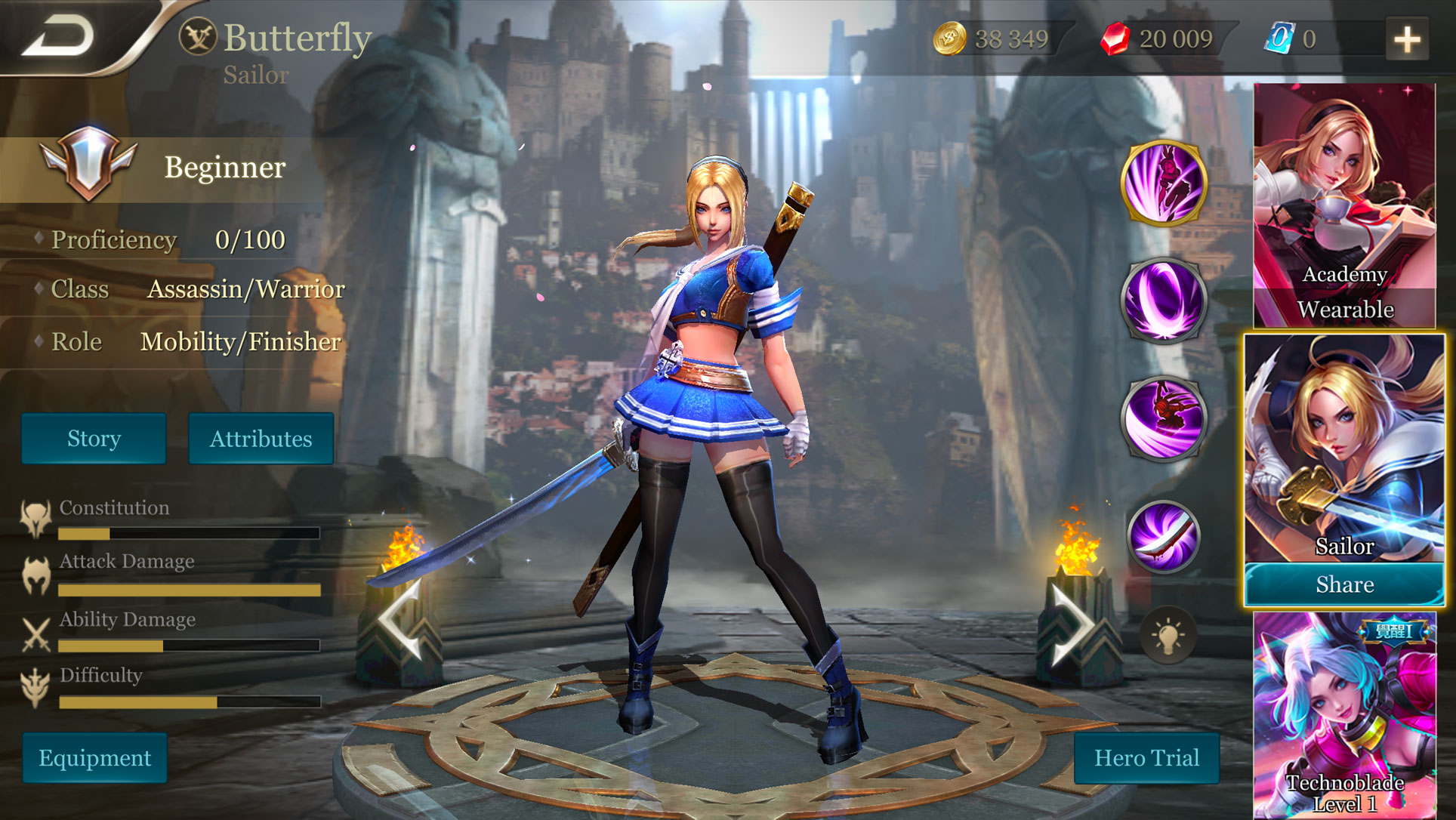 Garena Malaysia’s partnerships manager Fern Yea says, “As the region’s leading game publisher, we make it a priority for our game titles to be accessible to the community. Through our collaboration with Digi, gamers in Malaysia now have the opportunity to play Arena of Valor more freely. We are extremely grateful to find like-minded partners in Digi who share a vision of growing the local gaming industry.”