As the name might suggest, instead of taking place in a town, Pocket Camp puts you in a campground, where you run around doing chores for animals so you can build furniture and improve your stuff. And now you live in a camper van. 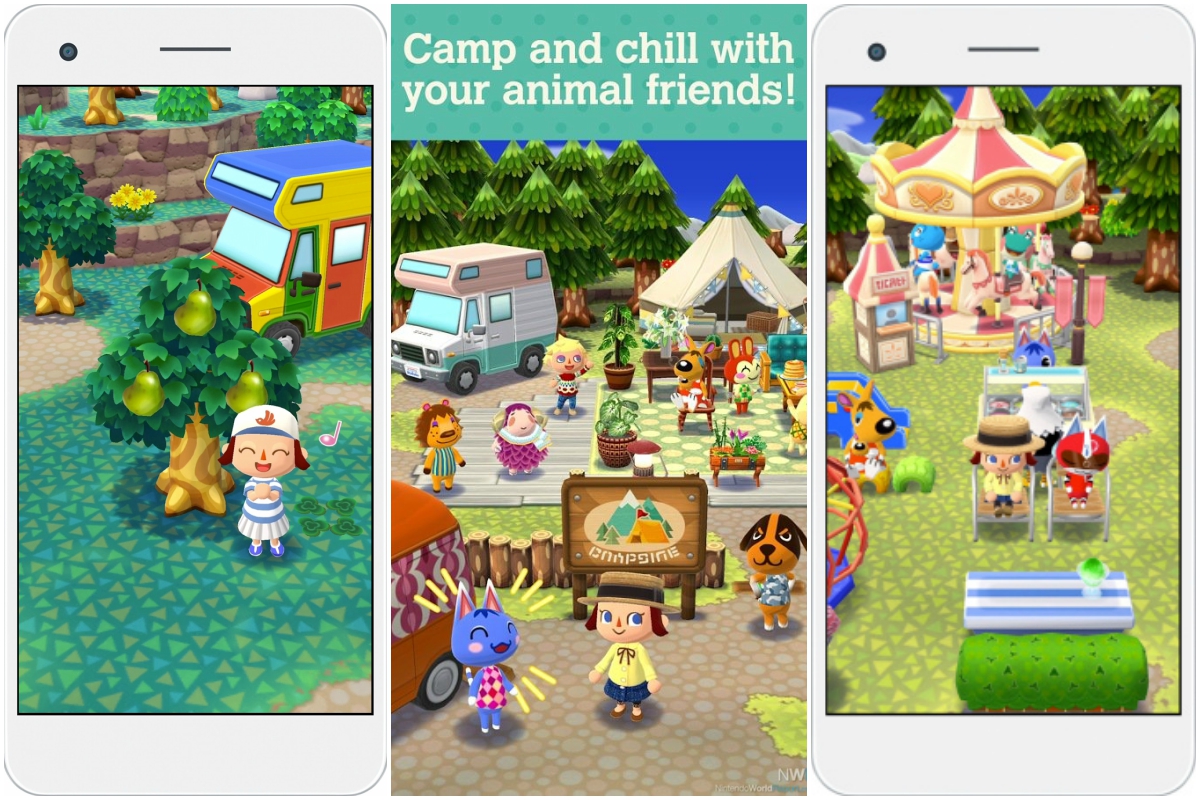 Pocket Camp is pretty similar to a main Animal Crossing game. Instead of managing a town, you’re in charge of your own campsite filled with charmingly goofy anthropomorphic villagers. Decorating is a big feature, of course. You can build furniture and other items by gathering materials and taking them to resident carpenter Cyrus. Different animals have different furniture preferences, so creating and decorating the campsite with their ideal pieces will entice them to come visit the campsite and increase players’ “friendship level” with them. 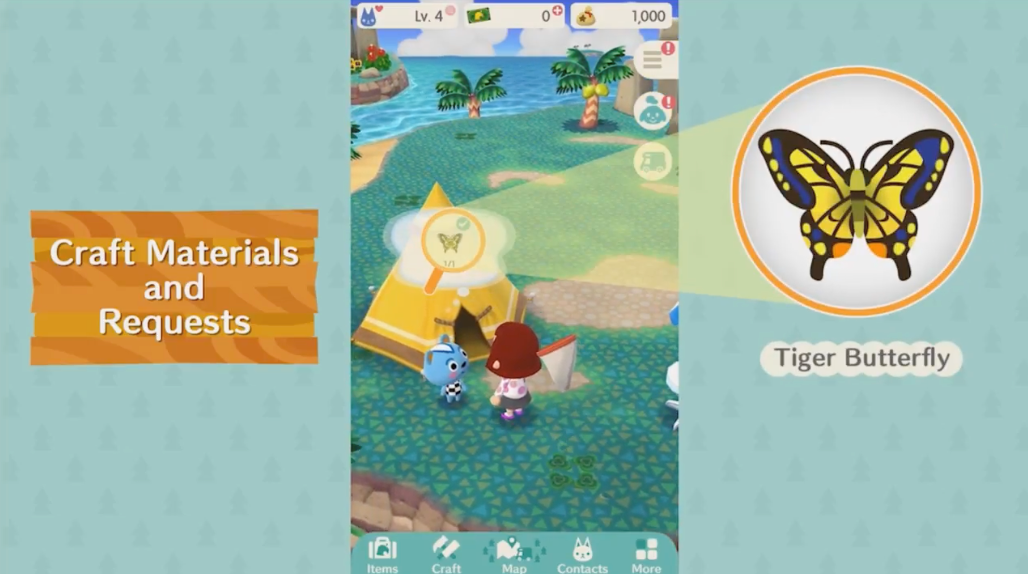 Pocket Camp introduces two new features to the Animal Crossing universe – Leaf Tickets and Friendship Level. As you chap up your animal friends and fulfill their requests, you raise your friendship level with them. Get it high enough, or decorate your campsite in their favorite items, and they might pay you a visit. Leaf Tickets, meanwhile, are items you can earn in-game or buy with real-life money to speed up crafting times or acquire materials and items. Yep, microtransactions have come to Animal Crossing. Tom Nook will be pleased. 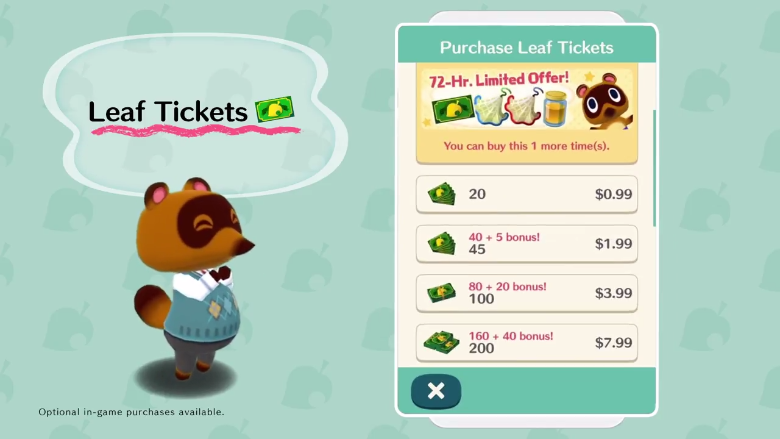 Animal Crossing: Pocket Camp will be the third mobile game published by Nintendo within the last year. Super Mario Run debuted in December 2016, while Fire Emblem Heroes launched in February.

An Animal Crossing mobile game, if done well, also has the potential to be a huge hit and moneymaker for Nintendo. It’s a popular franchise, but we haven’t seen a main entry in the series since 2012’s Animal Crossing: New Leaf. A spinoff, Happy Home Designer, followed in 2015. Hopefully, Pocket Camp will fill the void in our hearts until Nintendo reveals the inevitable Switch title.

Pre-registration for the game is available on both iOS and Android now.