Andrew House, President and CEO of Sony Interactive Entertainment is stepping down from his post at the end of the year. In 2011 House took over a troubled PlayStation brand from Kaz Hirai and has since then restored its place as a leader in the gaming industry. He will be replaced by current deputy president John Tsuyoshi Kodera effective immediately. But will remain in a new position as Chairman through the end of the year to smooth the transition.

These days the PlayStation 4 family is on top of the sales charts. Sporting a game library stocked with exclusives. And currently, boasts one of the leading VR headset units with its PSVR. But when House originally took the reins, he had a tough job ahead of him coming off of a disappointing run with the PS3. As well as a hacking incident that took down PlayStation Network for more than a month. 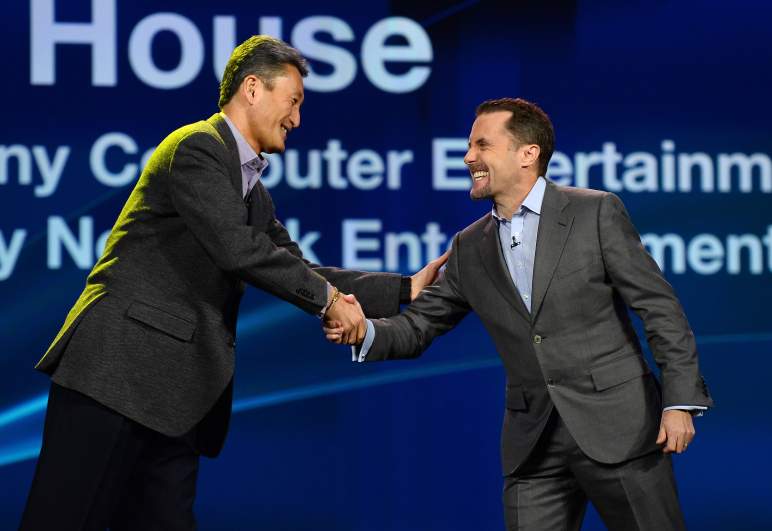 House has been with PlayStation since the beginning, working in Sony‘s Marketing and Communications department on the launch of the original console. Eventually running the PlayStation business in Europe as of 2009.

In a statement, the outgoing exec said: “PlayStation has been a huge part of my life for more than 20 years but with the business having achieved record-breaking success, now seemed to be the right time for me to pursue new challenges.”
A Sony spokeswoman told the Wall Street Journal that House “plans to spend more time with his family before embarking on a new career in the entertainment industry.” 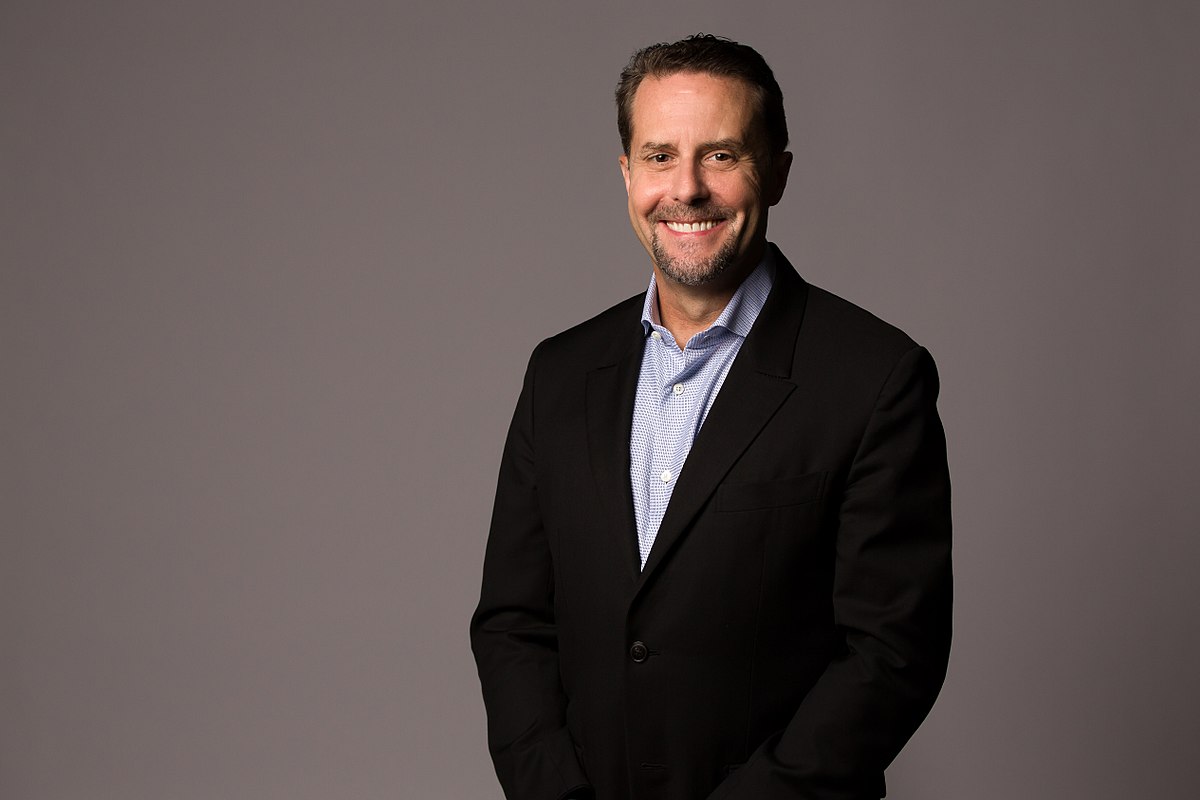 House’s former boss Hirai thanked him and said “When I passed the baton of leadership for Sony Computer Entertainment to Andrew House in 2011, I was confident that I was leaving the PlayStation business in the best possible hands, and so it has proved. I’m extremely grateful to Andy for the great contribution he has made to evolving the PlayStation business, and firmly positioning it as one of the drivers of our future growth.”

Sony has announced John (Tsuyoshi) Kodera has immediately taken over the role of Sony Interactive Entertainment president and CEO. Andrew House is moving from that position to director and chairman of SIE, Inc. https://t.co/YFGTwqZL9L pic.twitter.com/hpbJ3Ihwh0

The new CEO Kodera has been with Sony since 1992, and worked on services for the PlayStation Network since 2010. Overseeing the launch of PlayStation Vue, PlayStation Now and PSVR.

“It’s a great honor to take on the role of President and CEO, SIE, and I’m very grateful to Kaz and Andy for the trust and faith they have shown in me. I intend to build on the amazing progress Andy has made enhancing the PlayStation brand and expanding the game and network services business, and will strive to further strengthen the unique value proposition we are able to offer via the PlayStation platform. I look forward to working together with the SIE team, and everyone across the Sony Group, to continue to strengthen relations with our business partners, and provide the best possible interactive entertainment experiences, that only PlayStation can deliver.”