Alibaba Is Pushing Gaming With Its Newest Acquisition

China’s Alibaba Group Holding Ltd. has acquired online gaming company EJoy. As the latest move in the e-commerce giant’s push to dominate the lucrative gaming industry, that’s worth up to $11.8 billion.

In addition to the acquisition, Alibaba said it will enter the video games industry with the formation of a new business group. Unleashing a dedicated gaming unit to expand in the sector. Alibaba plans to use the new gaming group to develop its own titles, leveraging the resources of other Alibaba platforms such as online videos and movies to support its growth. 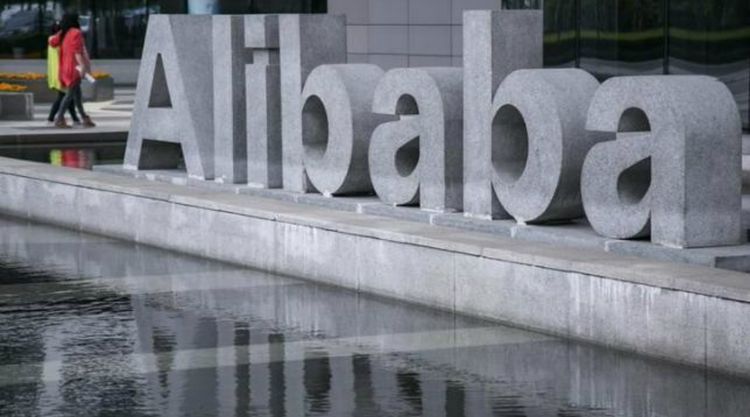 The company is already linked to several gaming ventures, primarily in the esports and mobile markets, but as yet does not have an official presence. This changes with the acquisition of online gaming firm EJoy. The company previously laid out plans earlier this year for a nearly $150 million venture into mobile gaming through strategic partnerships with developers including TFJoy and Mail.Ru.

EJoy was formed in 2011 by former NetEase COO Zhan Zhonghui. He will join Alibaba‘s new gaming unit along with two fellow employees: Chen Wei’an, who was EJoy‘s product operation manager for World of Warcraft and Starcraft 2, and Wu Yunyang, who led development on titles such as Journey to the West 2 and Fantasy Westward Journey.

Alibaba founder Jack Ma had previously demonstrated some reluctance to get into gaming, citing concerns for the effect on China‘s youth. Having said previously that he “would rather starve to death than live on games”. And that he refused to invest a single penny into the industry – but this is a stance that has changed greatly over the past few years. Most notably the $120 million investment in U.S. game developer Kabam in 2014, Alibaba has been rapidly expanding its gaming operations.

China‘s gaming industry currently is worth about $11.8 billion and has roughly 523 million active users. Gaming revenue could surge as much as 88% in 2017, according to IIMedia Research Group. Alibaba stock gained 2.4% to $171.05 in mid-morning trading as of Wednesday, Sept. 27 after the acquisition.