Uri: The Sprout of Lotus Creek Is Not Your Typical Puzzle Platformer 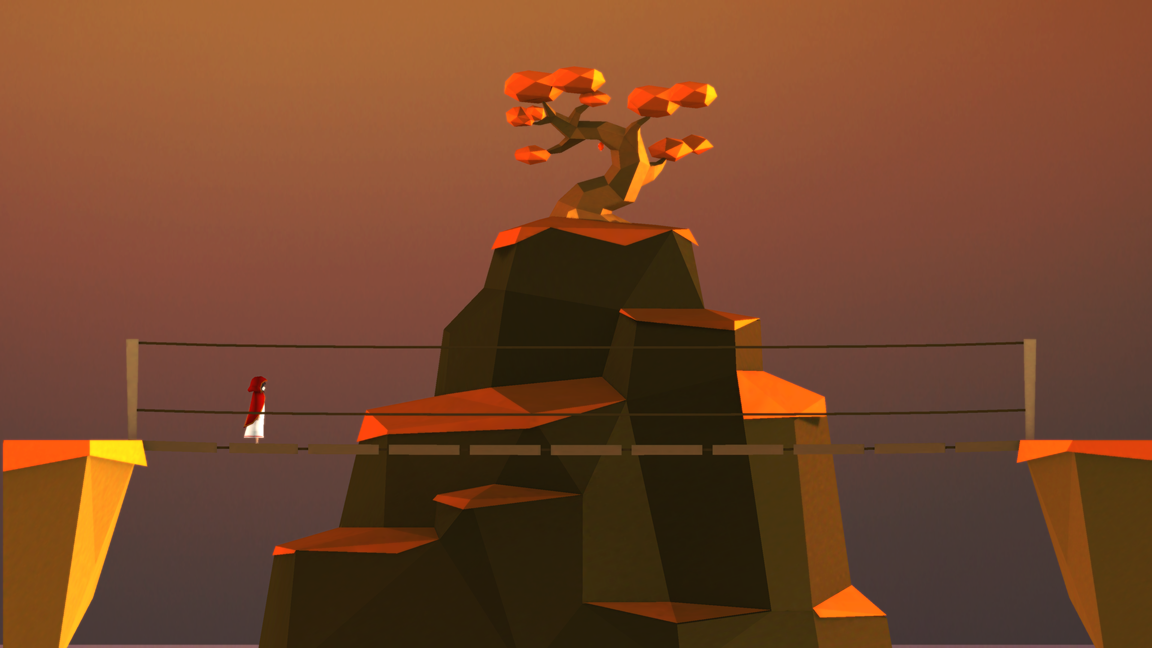 A bit about the story, which spans through 7 chapter and told through silent short animations. Uri: The Sprout of Lotus Creek seems to be about a princess trying to escape the city in order to find a magic tree in the hope she can abolish the slavery that is happening. One of the drawbacks of Uri was the lack of clarification of the story. A simple short piece of text at the start or even the end would have been useful to flesh out the story. In terms of graphics and presentation, Uri opts for the simple approach with the use of polygons. Whilst this is fine for the game, the lack of variety in the enemy types was slightly disappointing. 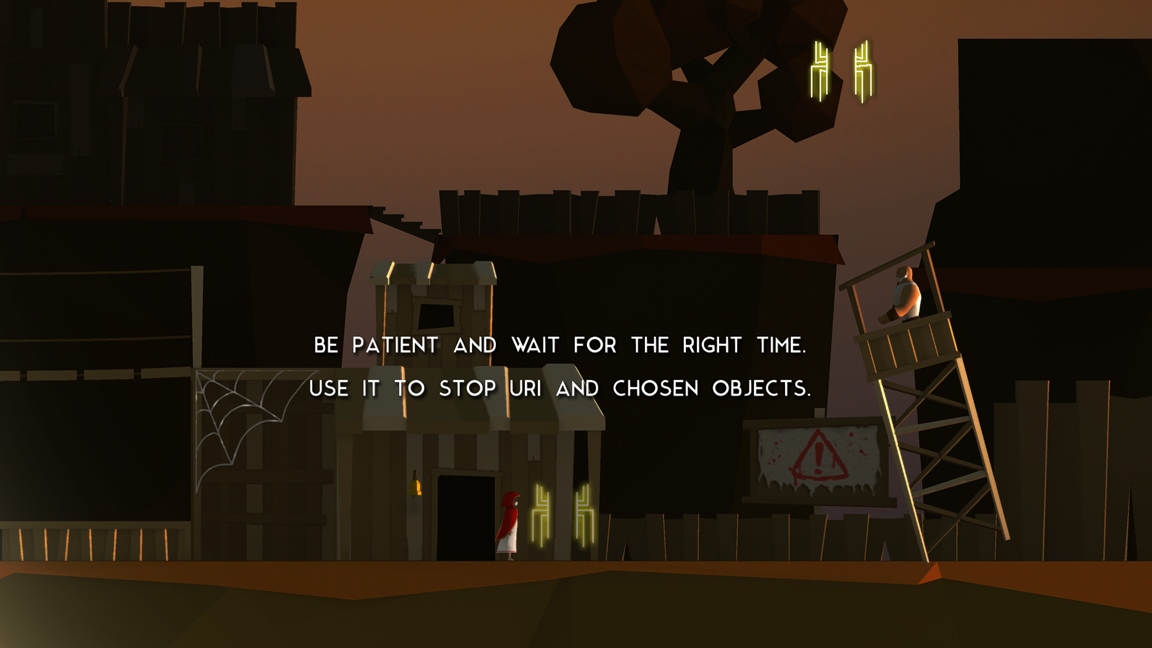 Each chapter offers different puzzles for you to solve and as your character moves automatically from left to right, you have to use the 4 skills to safely guide her to the next stage. The puzzles range from simple to mildly frustrating, although you can easily complete the game in one sitting. Being a puzzle game, you would think that there would be some sort of hint system, however, this was not existent during my playthrough.

Although you can complete the game without it, there were some levels where I felt frustrated and often felt that I completed the level by being lucky. There were a few moments where it wasn’t very clear what you had to do and with the game removing 1 move token everytime you moved any of the skill icons, a lot of trial and error was required. One of the aspects that I did enjoy were some of the creative ways you could combine the different skills in Uri. Such as, using the jump mechanic to wall jump or to save your character from falling at the last possible moment. 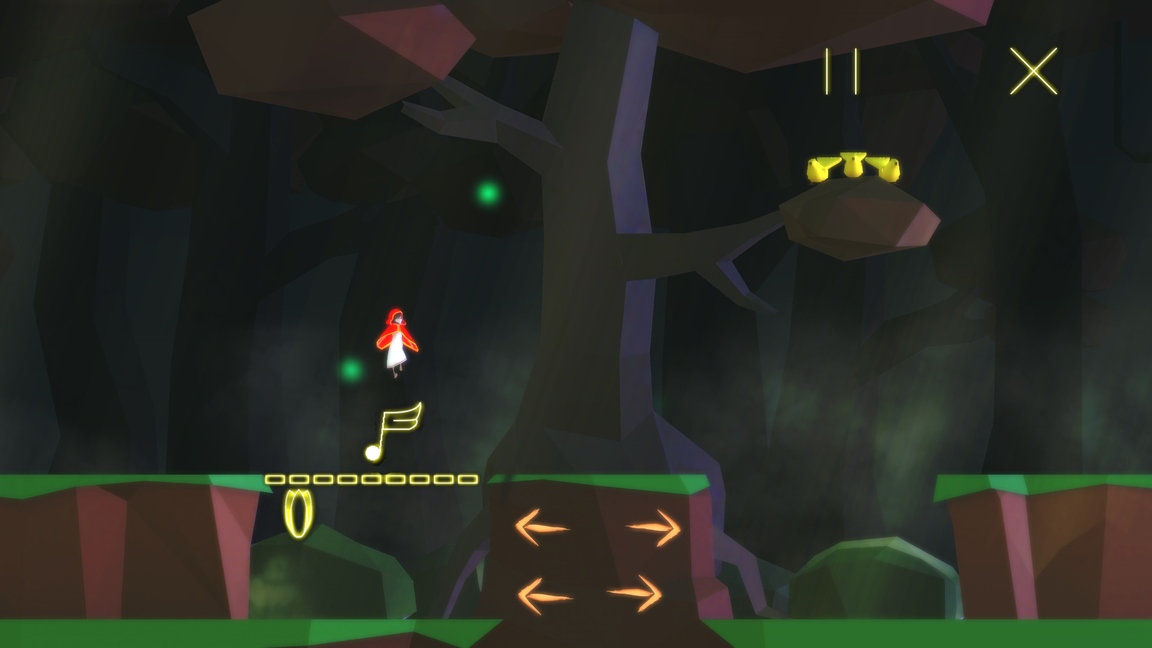 The soundtrack in the game is another element that I really enjoyed. It never stands in the forefront, but plays in the background and fits with the world.It definitely reminded me of other similar games such as Journey, where often the music was the main part. I felt that Uri was able to replicate this albeit on a smaller scale. The game isn’t the longest, even for a mobile game and other than some achievements for you to collect, there isn’t much else to bring you back to the game once you have completed it, which is a shame as well since it is not a free game. 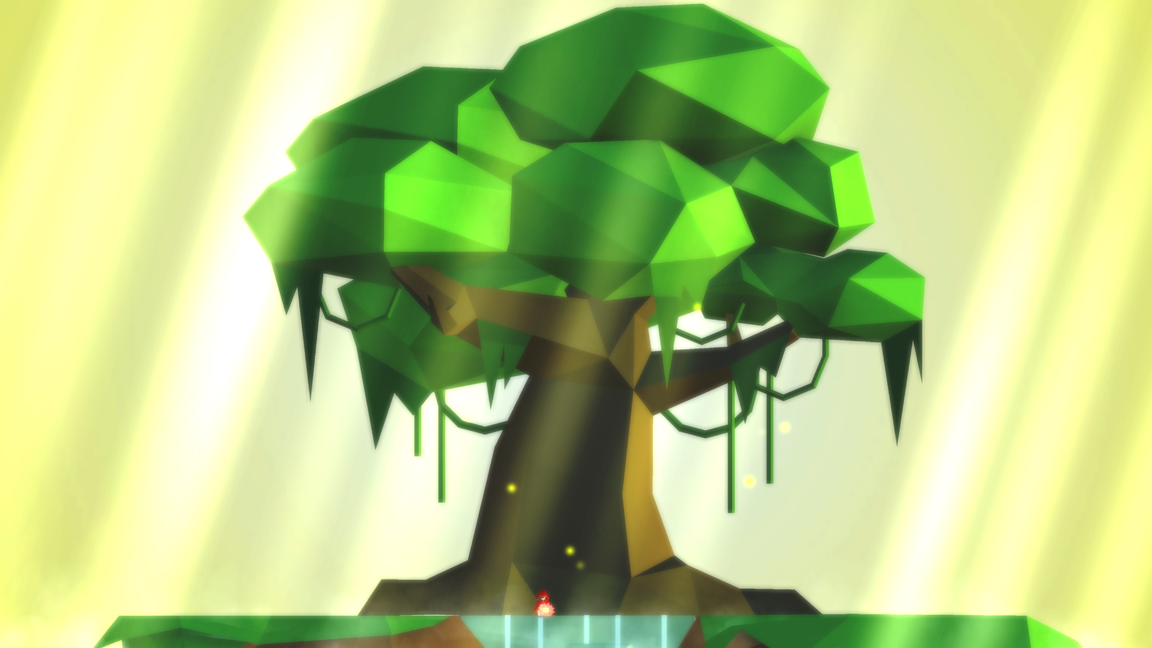 My final verdict, overall, with the game being priced at USD $1.99 or MYR 7.90, it’s still worth buying it just to try out the unique mechanics and in the sections where I was able to smoothly complete the level. I really enjoyed those moments. However, the unclear story and short gameplay might put off some people from purchasing this game.