Smashy Duo right off the bat delivers what its name promises in its first few seconds. It’s been a while since I’ve picked up a game that’s been as intuitive as this one has been. It’s as simple as tapping the right screen to swing the right bat and vice versa. Exactly how a mobile game should be. 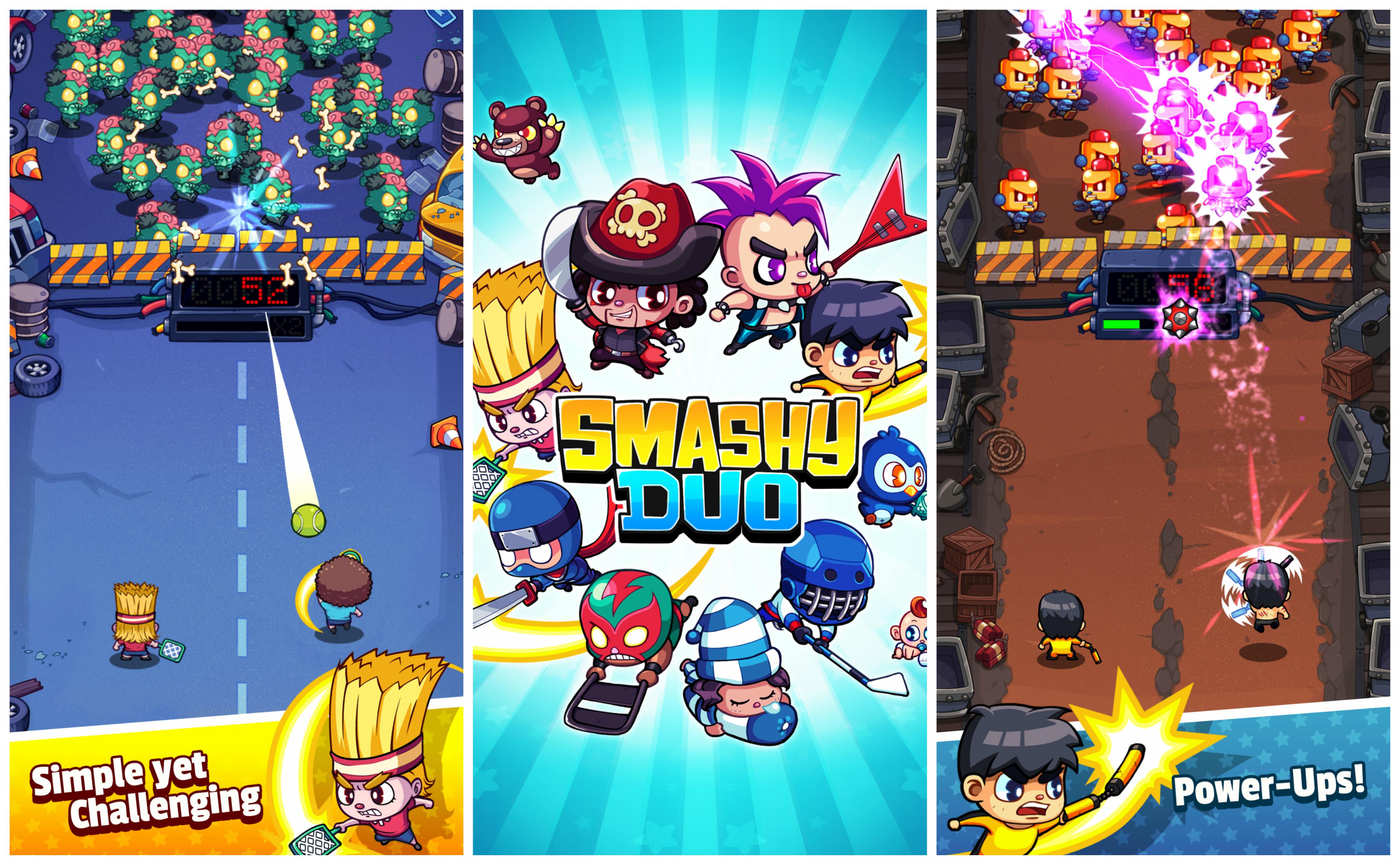 Developed by Malaysian indie studio Big Frost Games, Smashy Duo is a combination of easy to pick up controls and hard to master gameplay. A proven winning combination that has been delivered to perfection in this game.

You control an adorable set of superheroes, I was lucky enough to get Thor and Loki on my first few rounds! Who then proceed to smash balls into zombies. I’m not going to lie it’s fairly satisfying to smash a ball into someone’s face. 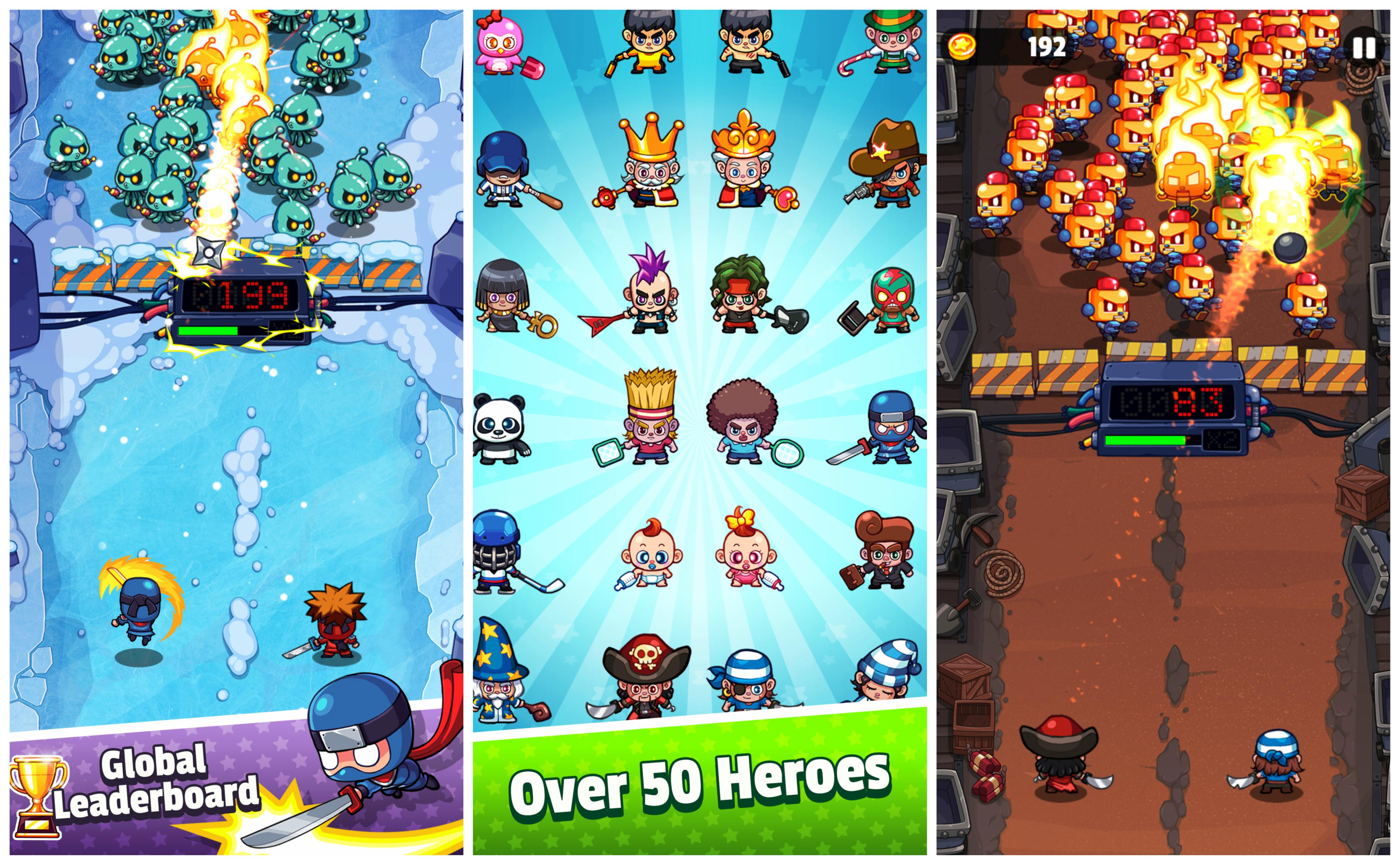 The reaction-based skill game is fairly challenging and it can get competitive pretty quickly. There’s also a decent amount of unlockables such as special skills that give you extra zombie smacking power. And of course my personal favourite the ability to unlock those adorable duos. There are more than 50 unlockables, each having their own unique appearance and sound effects. The Rock and Roll duo I just unlocked have a little rainbow coloured ball!

Granted it’s not a very deep game but right now the reward system is giving me just enough to stay hooked. I’m loving the visual rewards, the changes in the environment, the power upgrades etc. Perhaps in the future, there will be a progressive mechanic such as riding zombies on a world map or getting through a dungeon.

So smack it up with Vader & Luke, Mario & Luigi or even ‘Gonegal’ & ‘Dumberdoll’ on iOS or Android.