What We Want See From Age Of Empires IV

Microsoft would have been hard-pressed to find a company that could rival Relic in the RTS genre. So fans are excited that the company is working on this new Age of Empires experience. We don’t have much information on exact features, eras, or gameplay mechanics that we can expect, but Age of Empires fans definitely have a few things on their wishlists that they’d like to see when this next installment in the beloved franchise hits shelves. 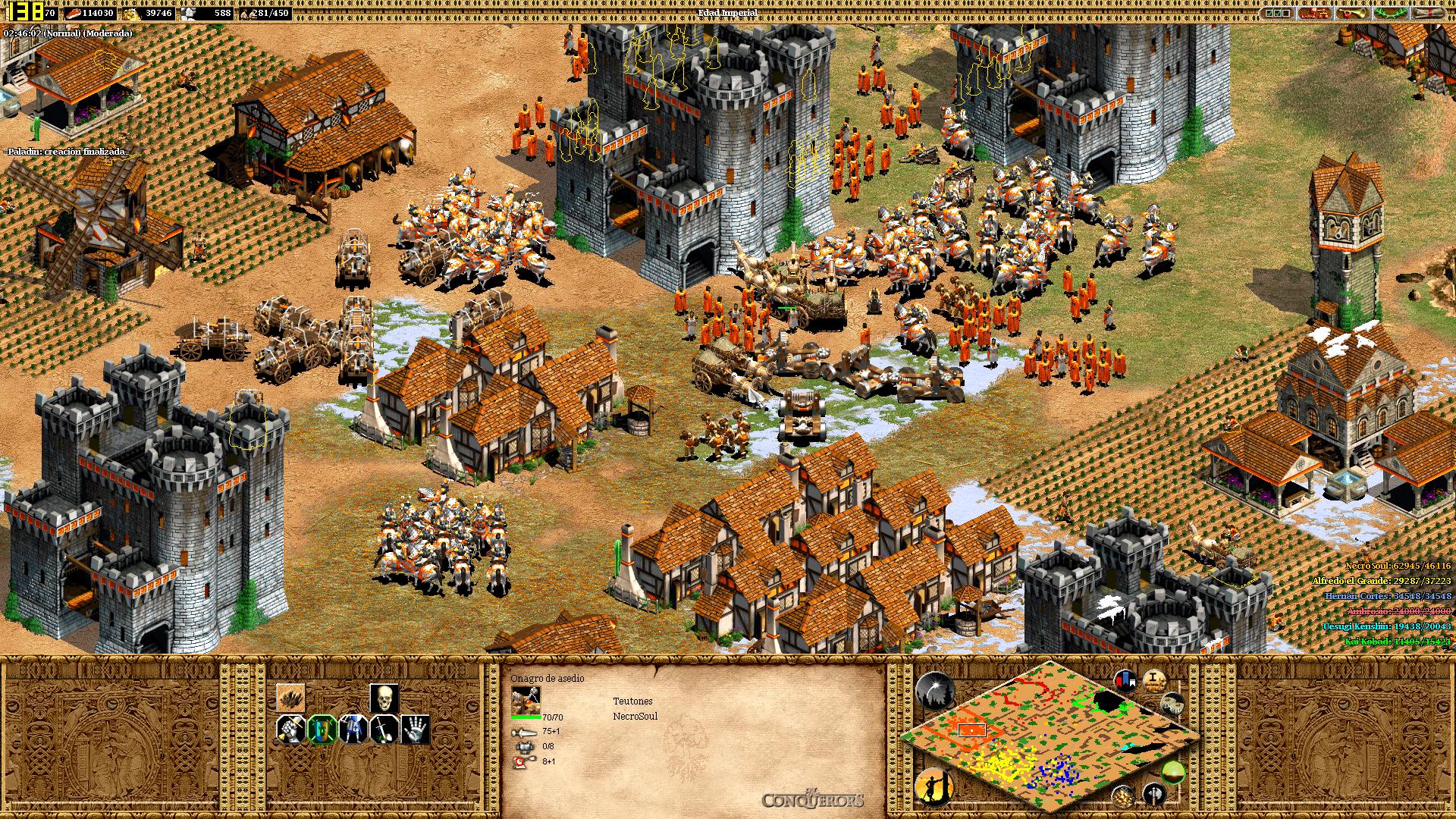 Anyone who played Rise of Nations you would remember the campaign that loosely resembled Risk. You would pick your faction and battle for territory throughout the ages. Some form of a sandbox style campaign over the world would be quite interesting I believe, and I would have faith that Relic Interactive could handle it well, and make it unique to Age of Empires.

I can’t speak to what every Age of Empires player thinks about bashing stone walls with a mace or stabbing them with a pike until they catch fire and fall down. But I think it’s safe to assume that a fair portion of the playerbase would enjoy seeing the gameplay mechanics changed so that only siege equipment can destroy walls.

Such a change would open up many more possibilities in how you could besiege and opponent’s territory. For example, forcing defenders to sally forth in an attempt to destroy the enemies’ engines would certainly add some flavor to Age of Empires IV‘s battles. 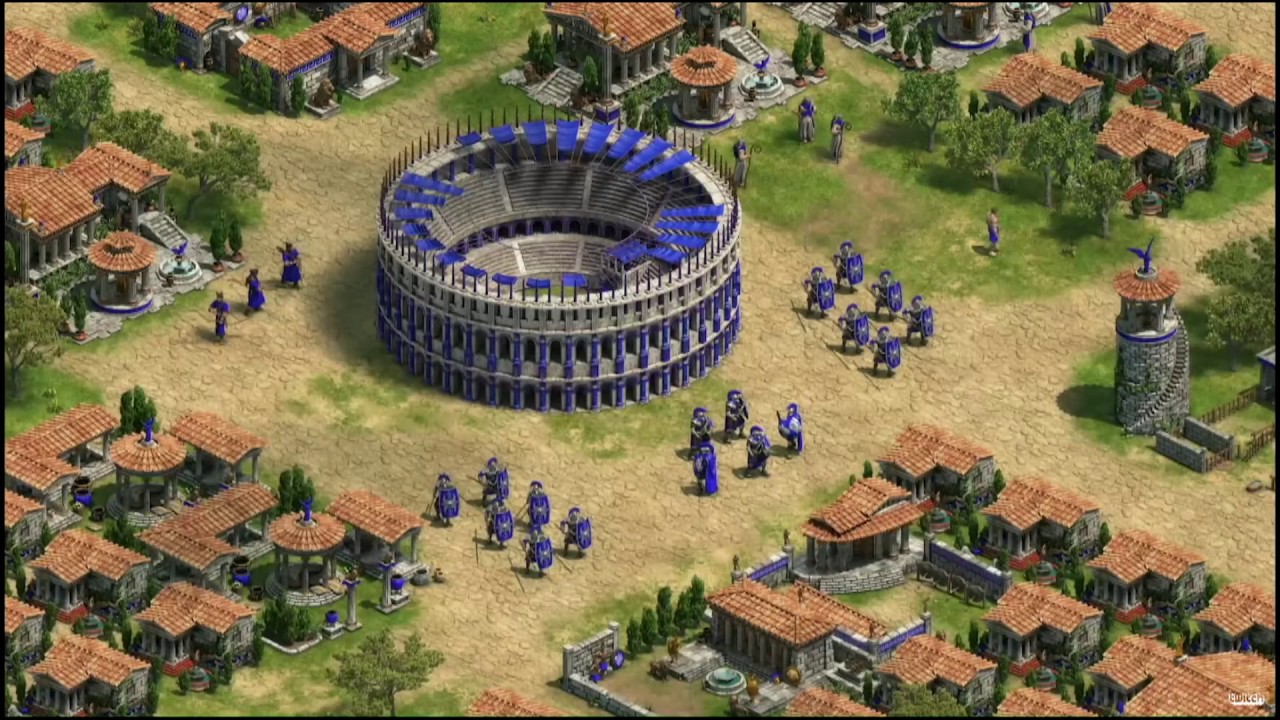 I would absolutely love the ability to place ranged units, or any units for that matter, on walls. Having the option to place slingers, archers, crossbowmen — any ranged unit, really — on top of a wall would add many gameplay choices for both defenders and besiegers.

This could also add the ability to scale walls with siege towers, giving the battlefield yet another potential layer of depth.

Mercenaries were a thing in Age of Empires III, and I really enjoyed their use. They certainly helped in a pinch and gave you a pool of units you felt were more expendable than your regular forces. Hopefully, they decide to keep mercenaries in the next installment. 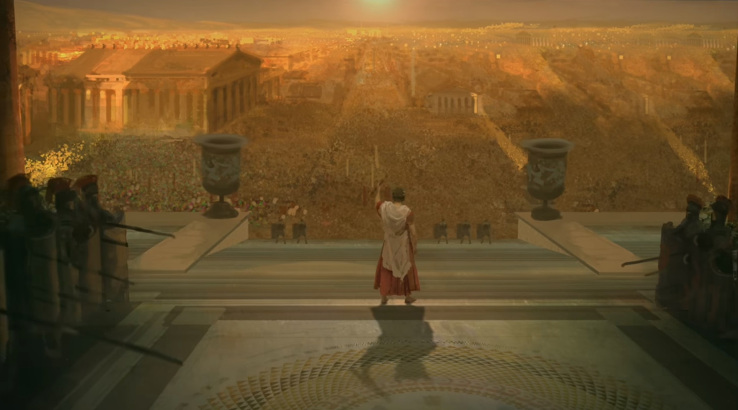 There are a couple of other small changes that could really make Age of Empires IV feel like a fresh experience. On the battlefield, there are a few tweaks that can definitely be made. For example, an increased population cap for larger battles and the ability to select more units in a group would be a big improvement. More unit variation in terms of appearance would also be nice, as would an increased level of zoom to allow for a greater view of the game terrain.

It would also be nice to see some serious changes to how ship transport works. In Age of Empires III, you can’t fit 21 archers on a fully upgraded vessel, but you can fit 20 war elephants. This obviously doesn’t make sense and has undoubtedly been frustrating for many players, so overhauling the mechanics in this regard would go a long way in making for a more enjoyable experience.

I have high hopes for Age of Empires IV, if only because Relic Entertainment is going to be working on it. I have spent many hours over the past 18 years playing their games, and I hope this title is as good as the others in their repertoire. Here’s hoping they can take the 12-year hiatus for Age of Empires and usher it into a brand new age with a modern touch-up.