Nintendo Is Shutting Down The Miiverse

Well, it was bound to happen sooner or later. The Miiverse universe is coming to a close. What started on the 3DS and Wii U will end with the Nintendo Switch. Nintendo is apparently looking elsewhere to proliferate its social networking status and it won’t be through the Mii-centric meta-hub on the Nintendo Network known as Miiverse.

The news originates from over on the Nintendo of Japan website, where the company announced that it would be shutting down the service. If you’ve already forgotten what Miis are this might jog your memory.

On the official website, Nintendo thanks fans for supporting the Miiverse and notes that after the service started back in the early part of December of 2012 on the Wii U, the service is coming to an end starting November 8th, 2017.

Apparently, as Nintendo moves forward with the success of the Nintendo Switch and the upcoming Nintendo Network overhaul due in 2018, the company won’t be supporting the old Wii U service anymore. 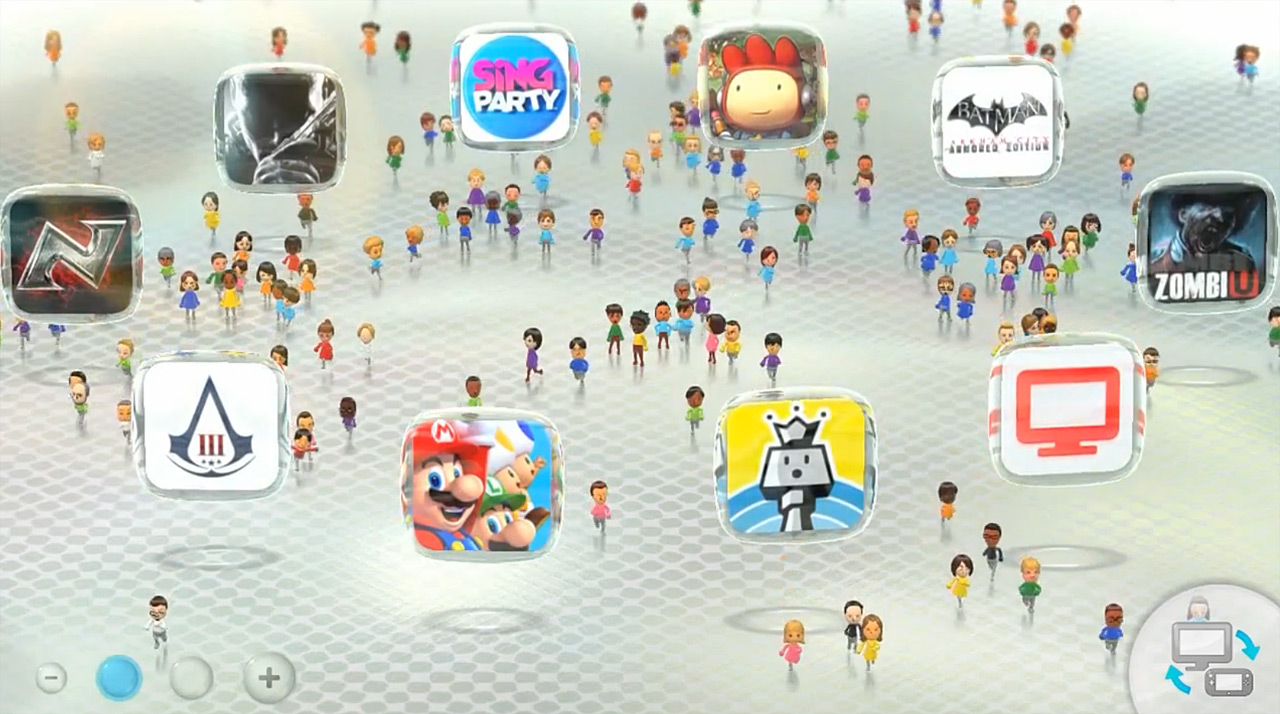 The post on the Japanese website notes that Nintendo is sorry for the customers who regularly used it and that there will no longer be an opportunity to access Miiverse after November 7th. Any options or availability to make posts or send messages will be removed.

The news managed to make its way over to the official Miiverse website, where plenty of people have been posting to various Miiverse communities and making images and notes about the service going down, or attempting to “save” it.

Nevertheless, Nintendo reiterated the message of termination when Nintendo of America’s Tom made a post about the service coming to an end over on the official website.

On the main page, some gamers continue to share their drawings and interact in game communities for popular titles like Splatoon, Super Mario Maker and games like Miitopia for the Nintendo 3DS.

The Miiverse app was very similar in ways to  Miitomo, insofar that players would take their Mii online and interact with other players throughout the Nintendo Network. Of course, in the case of Miitomo there was definitely a more personalized interaction process and gamification element to the app, as opposed to the more general social network setup for Miiverse.

With the service shutting down this fall, one has to wonder if Nintendo will attempt to replace it with something else in the far future? With the Nintendo Network going paid in 2018, it would seem like a missed opportunity to pass up on having some sort of a social networking infrastructure to allow Nintendo Switch and 3DS owners to easily and conveniently connect online. Then again, when Sony tried the same thing with PlayStation Home it didn’t quite turn out so well in the long run. It appears Nintendo is also looking to cut losses and focus more on what works.