‘Splinter Cell’ The Greatest Stealth Operative Is Getting A Continuation

At a time when it feels like every game is a candidate for a remake, revival, or reboot. The continued absence of the Splinter Cell series remains genuinely surprising. It’s been four years since Splinter Cell: Blacklist successfully took the franchise back to its stealth roots. Receiving almost universal critical acclaim. Despite those achievements, the game failed to meet sales expectations. Which left some to believe that 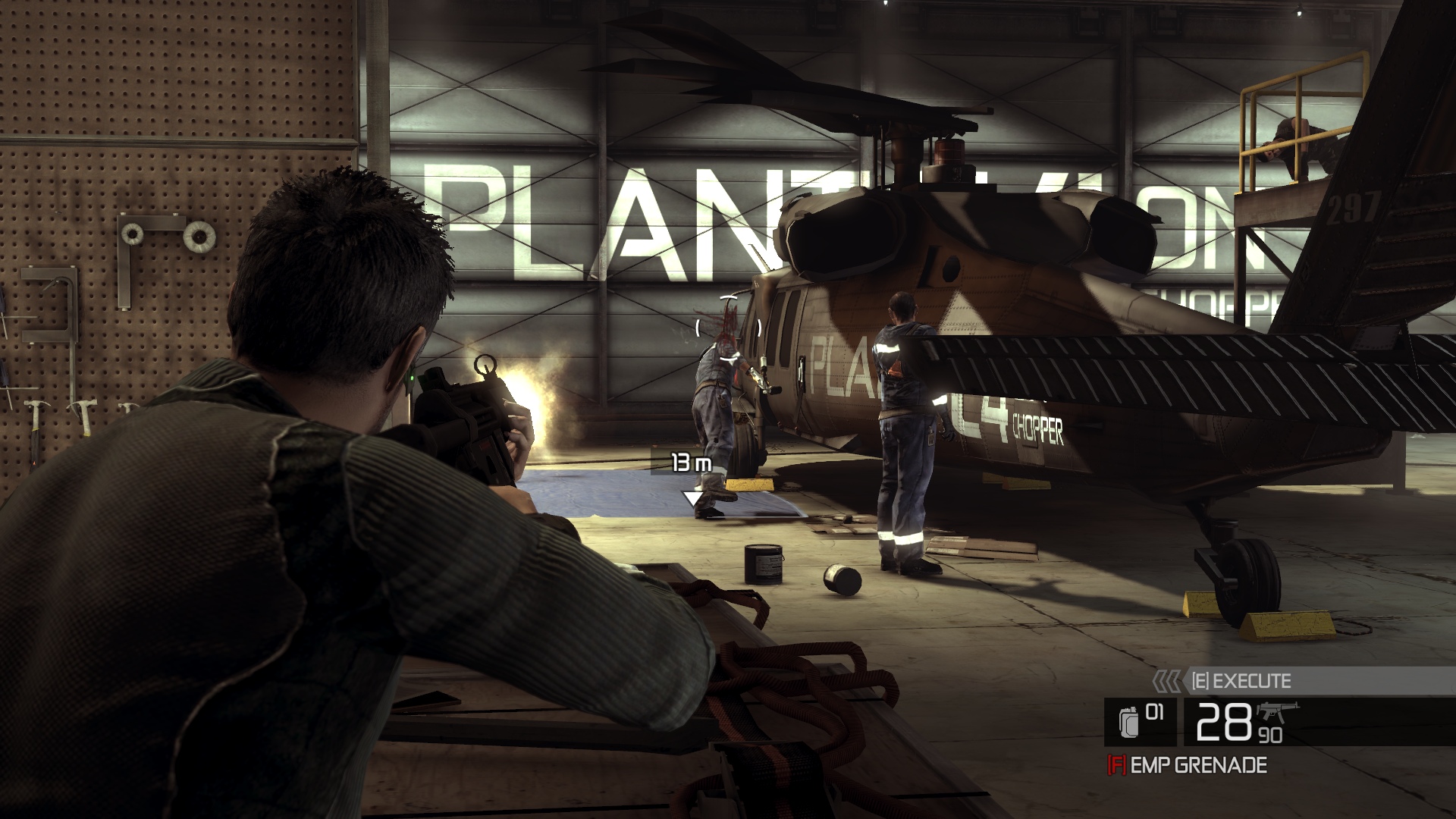 According to Ubisoft CEO Yves Guillemot, that’s simply not the case.

“What we can say is we’re receiving a lot of sketches and proposals around the brand and we’re going to pick one up”. Guillemot regarding the current state of any upcoming Splinter Cell projects. “I think you will be able to see something, but you will have to wait for that.”

There are a few things to take away from this statement. First off, “we’re receiving a lot of sketches and proposals around the brand”. Meaning you shouldn’t expect to actually play a new Splinter Cell any time soon. We’d be shocked if we even see a teaser trailer for the game by the end of next year.

The other, slightly more concerning, message it feels that the classic Splinter Cell style isn’t necessarily the design direction that future Splinter Cell games will follow. If it were a simple matter of continuing that style, then 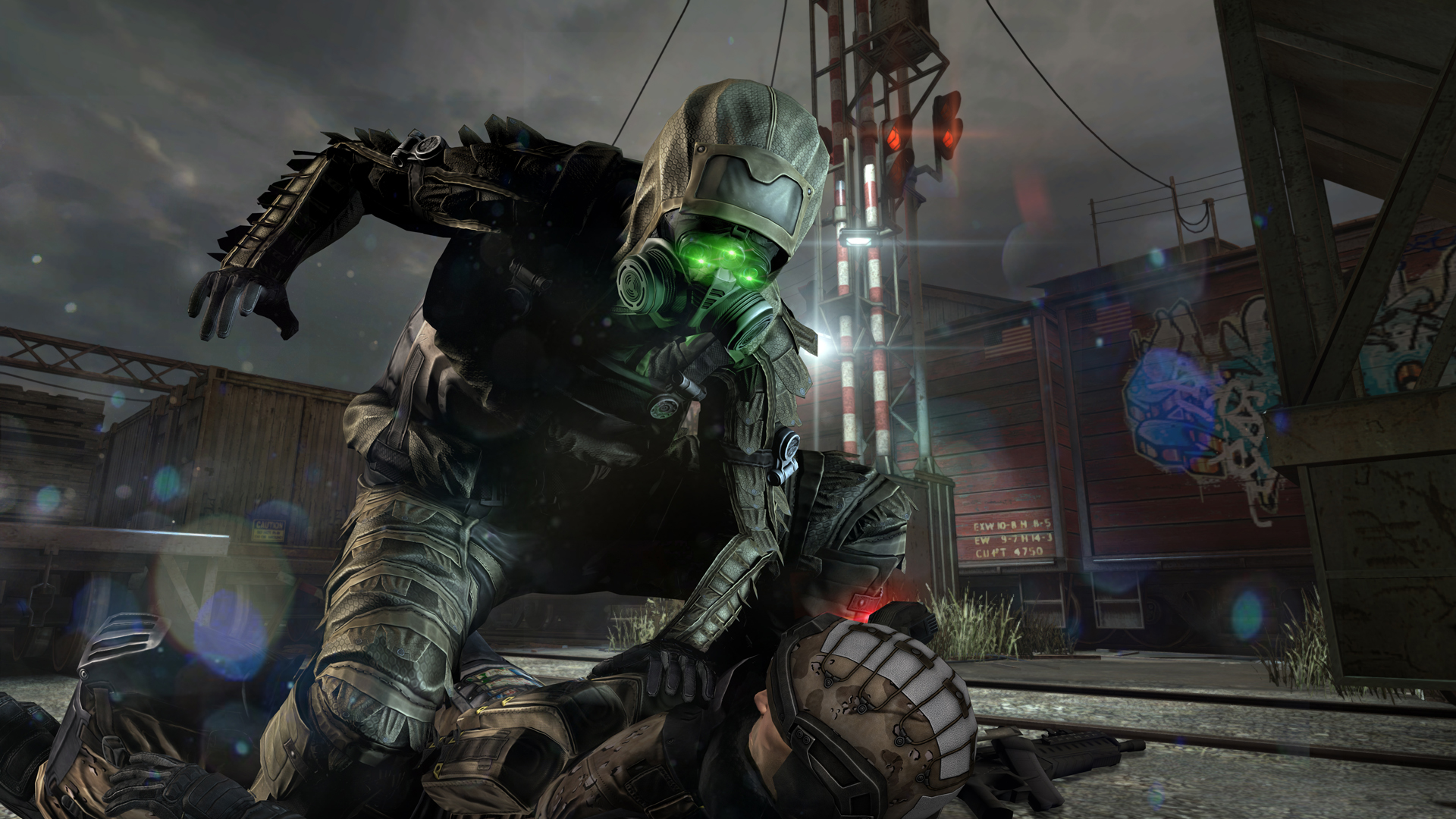 Given the exceptional quality of the franchise thus far, we’ll take what Splinter Cell we can get when we can get it.