Nintendo Has No Interest in Developing PC Games

PC gaming has been growing more and more. With Microsoft’s Xbox Play Anywhere program, Sony offering PS3 & PS4 games to PC gamers via PlayStation Now. Now companies like Sega are bringing more and more games to PC. It’s starting to seem that those claims about the death of PC gaming that were making the rounds a few years back may have been highly exaggerated.

Unfortunately for the growing number of PC gamers everywhere, it seems there is still one major company that will just never be interested in making games for the platform. 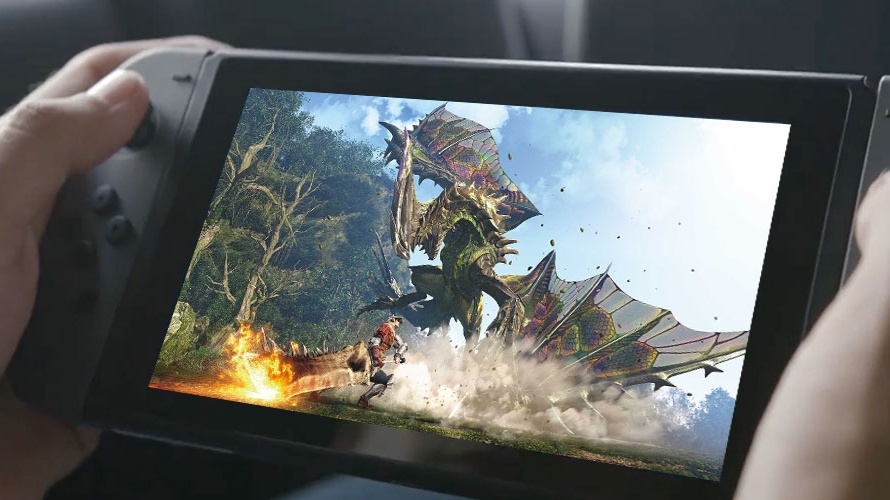 “We are aware that many consumers play PC games,” said Nintendo president Tatsumi Kimishima during a shareholders Q&A. “However, we believe that the integrated hardware-software business is the best way for us to provide the surprises and new gameplay experiences that we want to achieve.”

Nintendo has made similar statements in the past, but this particular instance of the familiar rhetoric is compromised slightly by Nintendo‘s recent venture into the mobile gaming market. Surely, that would indicate that they’re not entirely against the possibility of developing for non-console platforms, right? 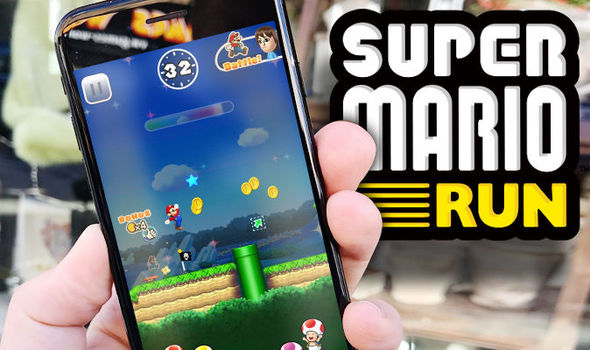 Kimishima addressed this recent development by stating that, “We believe that we can further expand our core integrated hardware-software business by providing our software on smart devices and increasing the number of consumers who experience our IP.”

Shigeru Miyamoto doubled down on that sentiment by calling into question just how popular PC gaming really is among the majority of gamers.

“In the past, I have seen a number of exhibition booths at E3 where dozens of PCs lined the hall for consumers to try out network experiences,” said Miyamoto. “However, at E3 this year, there were not many gaming PC exhibits or VR exhibits, which captured significant attention last year.”

Long story short, yes, you will have to buy a Nintendo Switch if you plan on playing Metroid Prime 4 in the near future.