LocoRoco Remastered, a rerelease of a PSP title that came out 11 years ago, is still as joyful and cheerful as ever. Thanks to its timeless art direction simplified controls and feel good tunes.

As a platformer that requires some thinking, LocoRoco Remastered puts you into the “shoes” of a group of LocoRocos. The aim is to make its way across a variety of levels by moving as one giant collective blob. Or, when the time comes, splitting up into a couple of dozen individual beings, depending on the obstacles and challenges ahead.

To play you simply press L1 or R1 to tilt the entire world, causing the LocoRoco to roll, and pressing both buttons at once makes them jump. Optionally, you can press the touch pad to enable tilt controls, which feels like the best way to play the game. A feature the original release lacked.

Like any good platformer, it doesn’t take much effort to complete a level. But to truly get some satisfaction from the game, there are dozens of collectibles scattered throughout that will require some skillful maneuvering and problem solving….and that’s where the fun is. 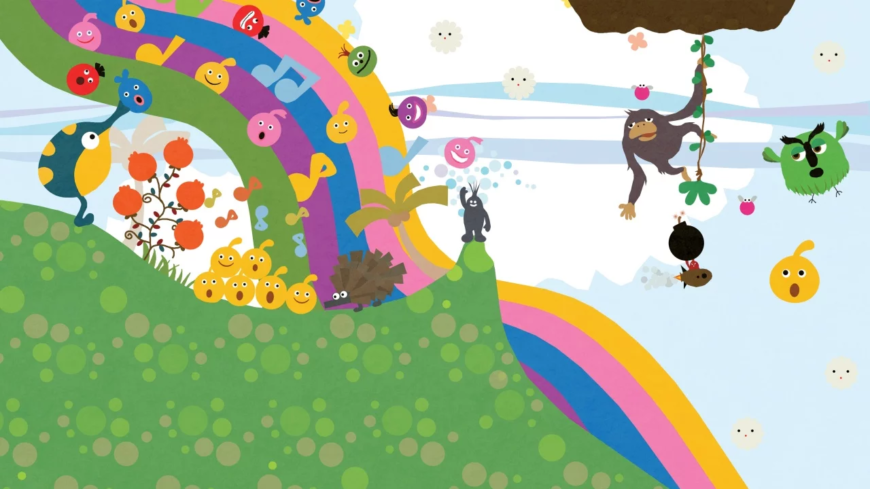 You’ll be grinning ear to ear playing Loco Roco Remastered. The characters and levels are super colorful and crisp, with the PS4 Pro being able to play the game in 4K, the frame rate is solid, and the soundtrack is as catchy as ever. If you haven’t ever heard the soundtrack, you’re in for a treat. Each color of LocoRoco has its own voice and made up language which they sing throughout each level. Graphics are simple, bright and just fills you with joy, while maintaining its fluidity in the animation. The upscale to 4K definitely did nothing but enhance the art style. 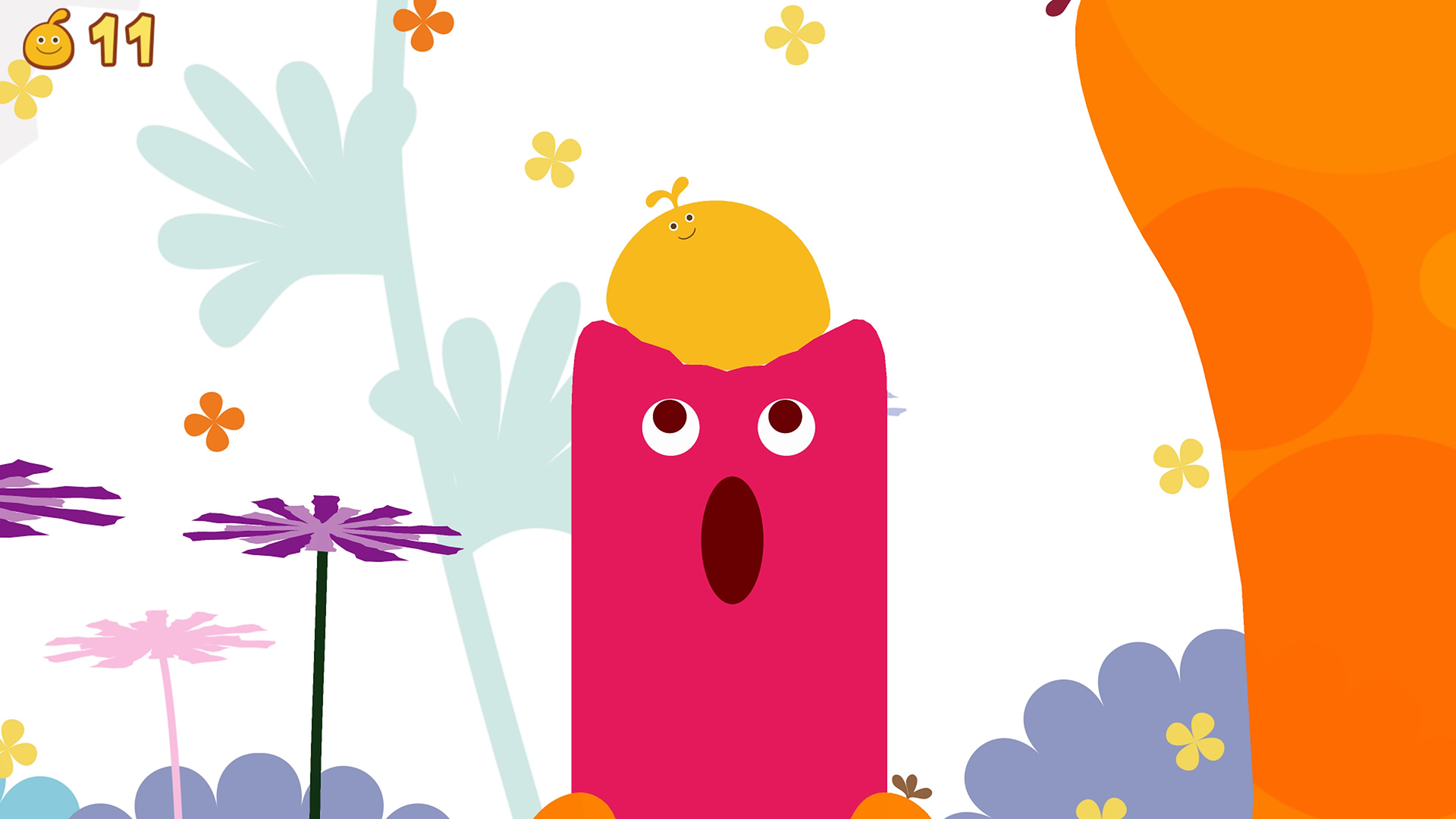 With an affordable price, plenty of unlockables, a level editor and mini games, you can’t go wrong with LocoRoco Remastered. It is a time capsule to experience one of the defining titles of the PSP generation. With enough support of this release, it could be the war cry Sony needs to hear to remaster more PSP classics for the new generation of gamers to experience.

They should have included LocoRoco 2 though. :/

LocoRoco Remastered is available now on the Playstation Store in Malaysia for RM59 and Singapore for SGD19.60.