In the world of Lost Sphear, memory is a power that dictates the world. If memory is lost, then the world itself will be lost as well.

One fateful evening, a young boy named Kanata suffered a nightmare and when he awake he discovered that the town he calls home is vanishing and losing every function and all civilization.

With help of a dubious ally known as Van and the teachings from a mysterious man from his dream, the power of memory is awoken within Kanata. Giving him the ability to restore the town to its original state. However, this isn’t the only place that is mysteriously disappearing. The rest of the Empire is also experiencing lost memories. Kanata must journey with his friends Lumina and Locke to save the world from fading away forever. 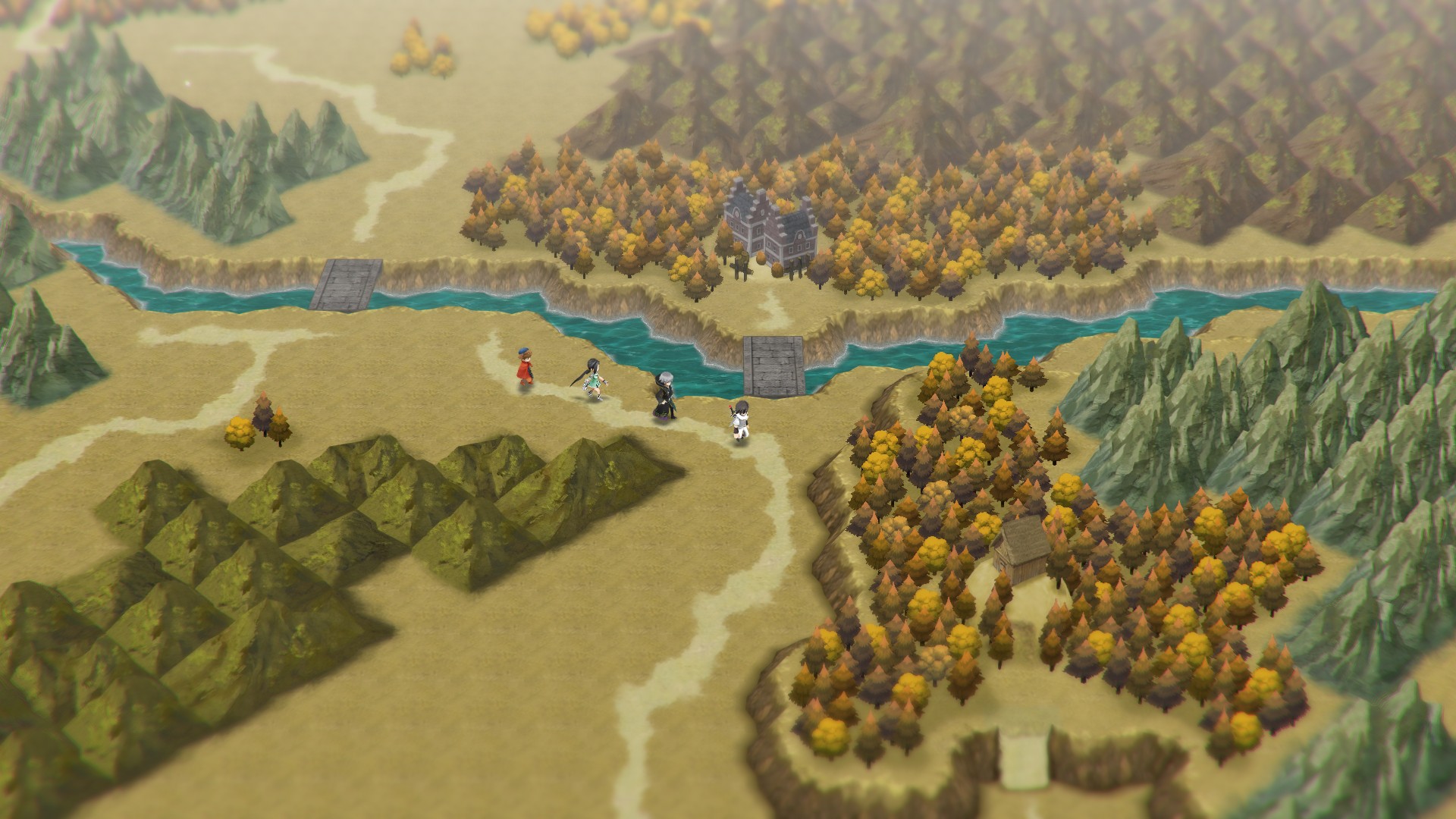 If this all sounds a bit familiar to you even if you never played I Am Setsuna, that’s because this series emphasizes classic JRPG conventions. Setsuna‘s biggest inspiration was the JRPG classic Chrono Trigger and the Tokyo RPG Factory title continued many of the elements that made that JRPG one of the greatest games of all-time. 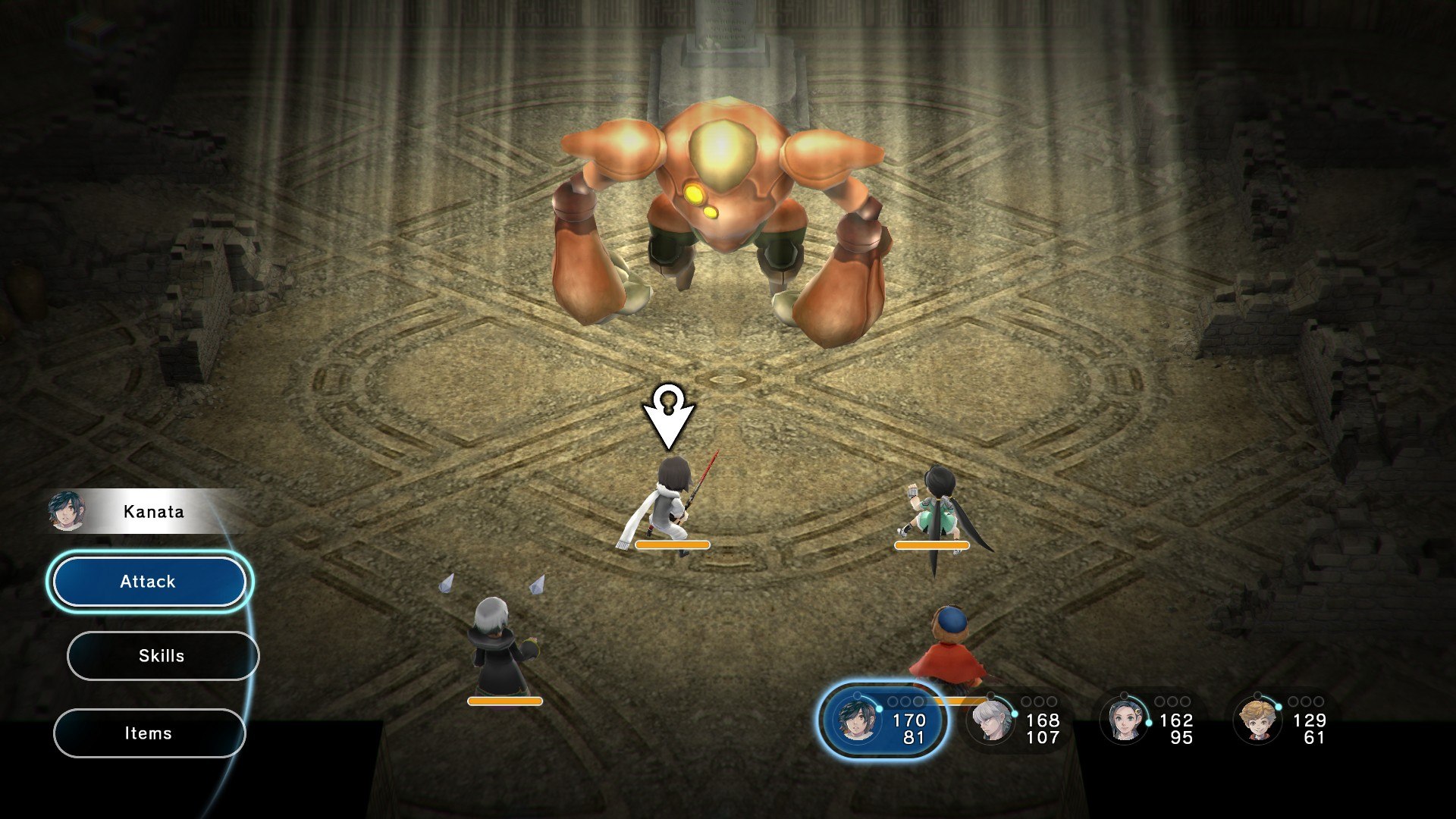 Lost Sphear will continue the good work of I Am Setsuna by carrying over the game’s Chrono Trigger-esque battle system, story structure, and character design. However, it will expand on the good work that I Am Setsuna set forth by incorporating an expanded ATB battle system. That will allow characters to swap places mid-battle in order to utilize new attack techniques. 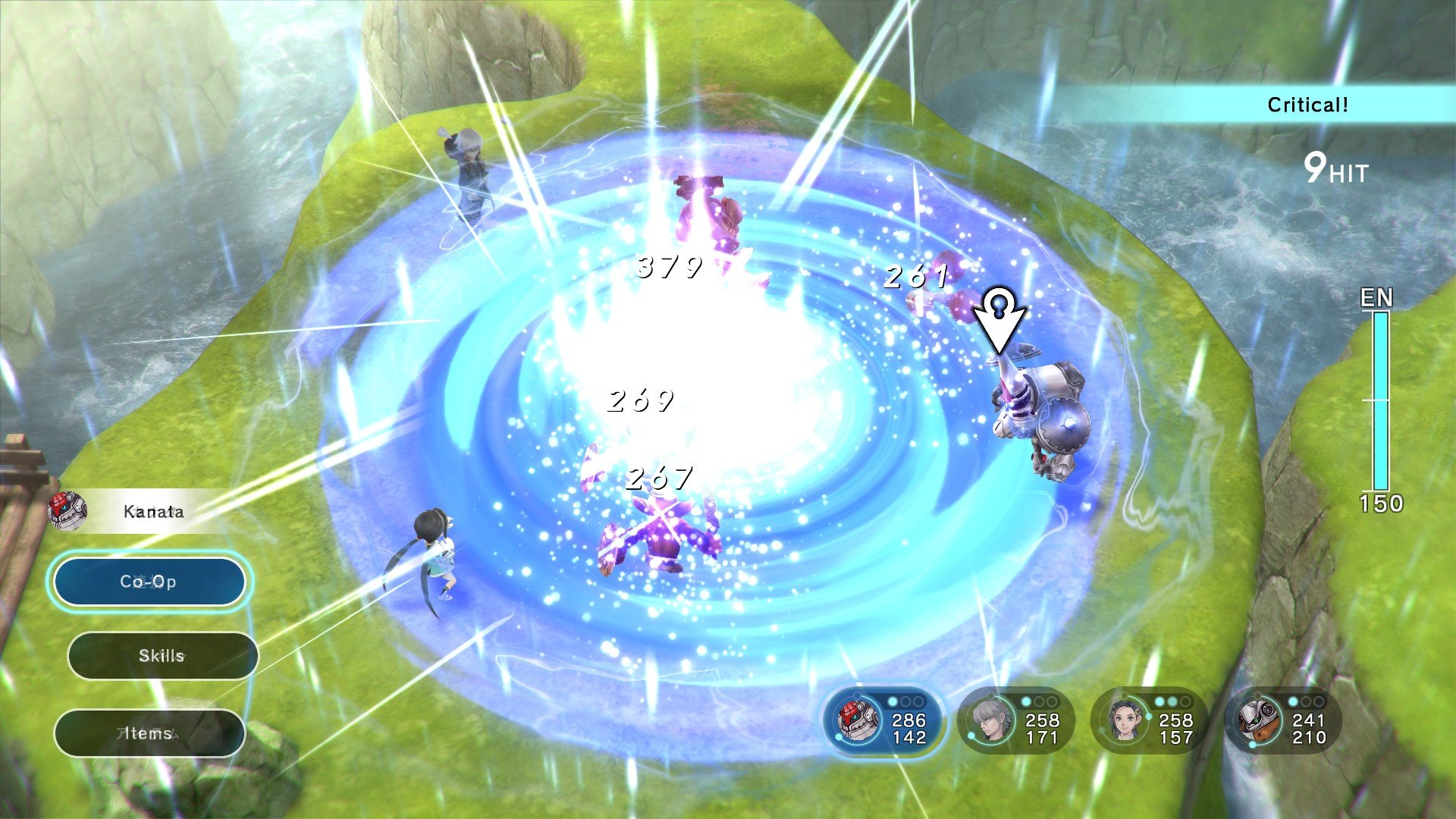 The official announcement for Lost Sphear also hints at the game’s “seamless environments” but it’s not entirely clear at this time if Tokyo RPG Factory is aiming for more of an open-world system. However, Square Enix has stated that the studio intends to incorporate more diverse locations in order to address one of Setsuna‘s biggest criticisms. Check out the official announcement trailer for Lost Sphear below.

The latest Lost Sphear update hints at what you may be doing as you traverse the game’s large world. According to a new teaser site (translated here by Gematsu). Lost Sphear‘s plot will revolve around the idea that the game’s world is formed by individual memories. If a person loses these memories, it affects the world. However, Kanata discovers that he has the power to alter the world by recovering and shaping memories. It seems that many of the game’s quests will require you to recover these memories.

Lost Sphear is scheduled to release sometime in early 2018 for PS4, PC, and Nintendo Switch.