It has been a while since news about the Dragon Age series of games has been on the game industry’s radar. But BioWare’s fantasy RPG will likely be a hot topic now that Mass Effect: Andromeda has released and seen the bulk of its major post-launch updates rolled out. Despite the fact that Dragon Age‘s lead writer left BioWare fairly recently. It would appear that the developer is hard at work on something within the Dragon Age universe. Alexis Kennedy, a freelance video game writer with quite the indie pedigree, is involved in creating its lore. 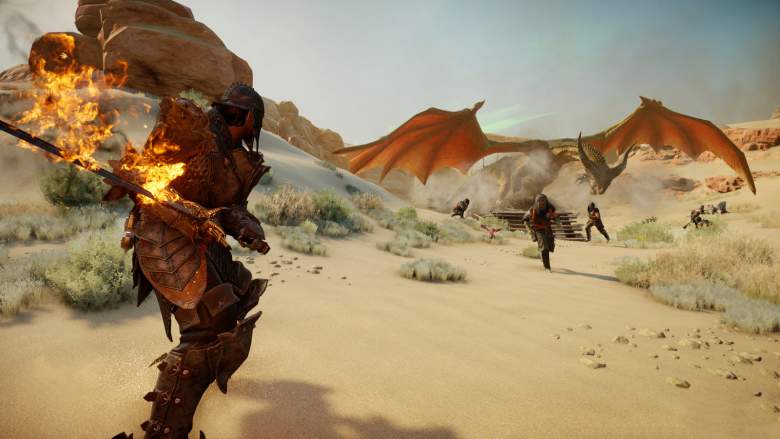 Kennedy’s involvement hasn’t been a secret up to this point. As the writer announced early last September that he had been hired by BioWare as the company’s first ever guest writer. Mark Darrah, the Dragon Age series’ executive producer, even went so far as to tweet “welcome to Dragon Age” at Kennedy after the announcement. Yet, in a recent interview with Eurogamer, Kennedy seemed to go one step further about his employment, confirming the existence of a brand new Dragon Age project that could be the series’ next game: 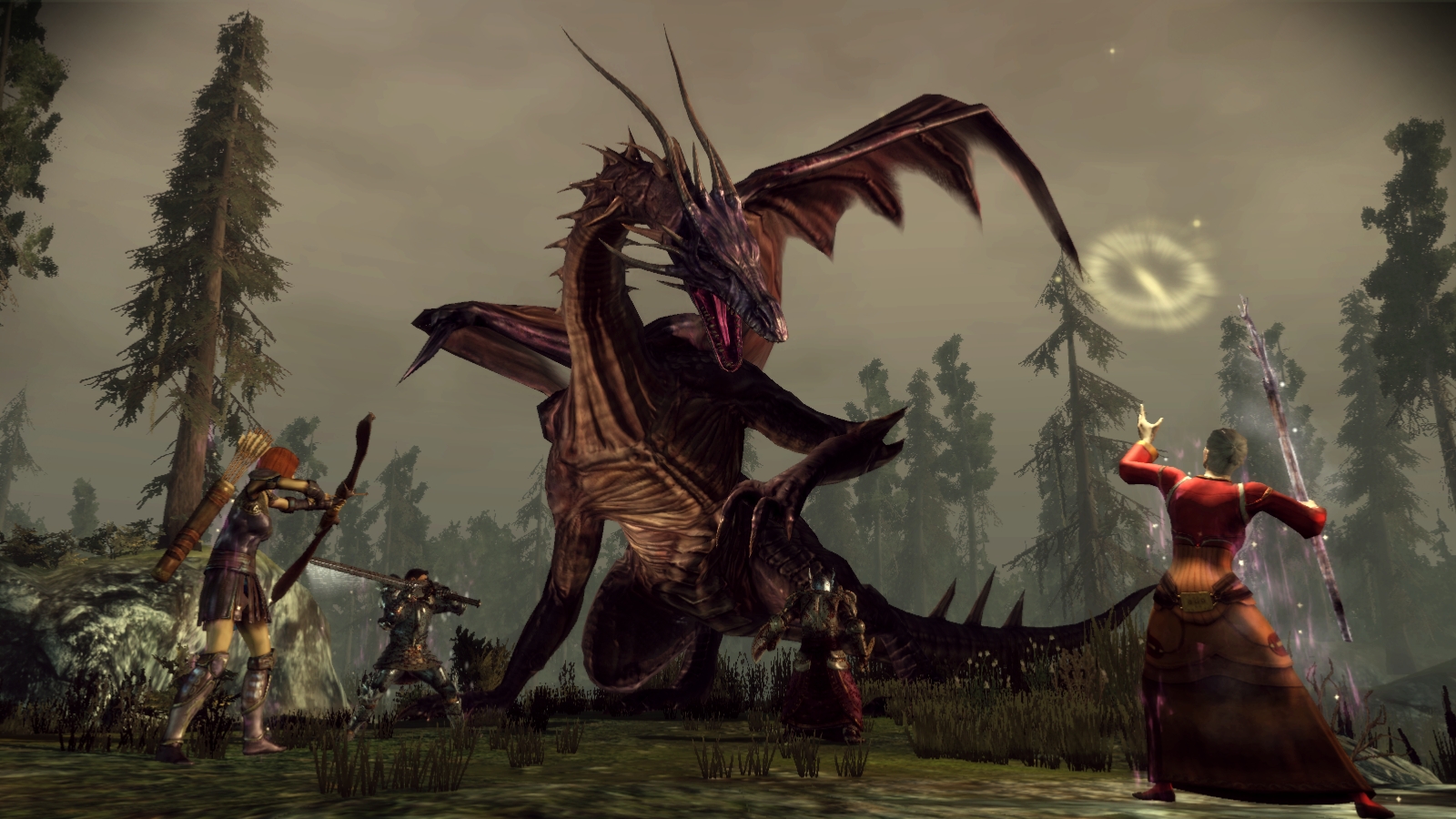 “What I’m working on at BioWare…I can now legitimately say is in the Dragon Age franchise. It’s a bit of lore which has not been addressed much to date in Dragon Age.”

While a quote regarding a “bit of lore” might not seem that significant. Kennedy’s assertion that it is about a previously established concept that has yet to be explored much seems to indicate that Dragon Age will soon be heading to the Tevinter Imperium. A region that was referenced at the very end of Dragon Age: Inquisition‘s last DLC and a place that has frequently come up in conversations throughout the series. 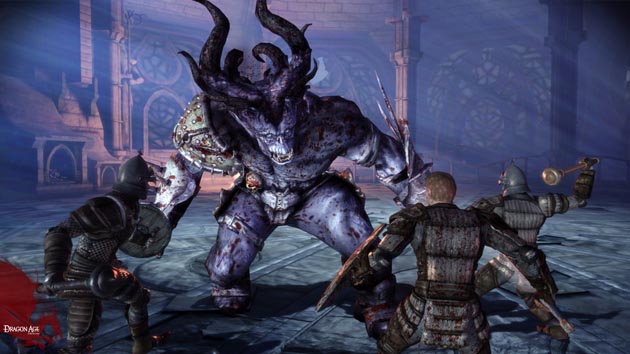 Dragon Age project is already being worked on. Whether or not that project ends up being a full blown game or something else set within the Dragon Age universe remains to be seen, but it would be surprising if BioWare went out of its way to acquire a talent like Kennedy without looking to put him on a vital project.

Any news about Dragon Age is good news, though, especially with the series’ long absence from the spotlight thanks to BioWare’s justifiable focus on the new Mass Effect: Andromeda. EA and BioWare might be remaining tight-lipped about it, but it seems the return of Dragon Age is a matter of when, not if – and that time could be nearing faster than gamers might be expecting.