THQ Nordic, the renamed division of Nordic Games, is funding the development of Darksiders 3. We know that it’s on the way thanks to some media being released courtesy of Amazon.

Over on the Amazon store page listing for Darksiders 3, they have a December 31st, 2018 placeholder date up for the game. Typically, both GameStop and Amazon will put a December 31st placeholder date if the game is expected to release during that year but they don’t know when. They’ve done this plenty of times in the past, mostly so that people have some idea as to when the release window might be. 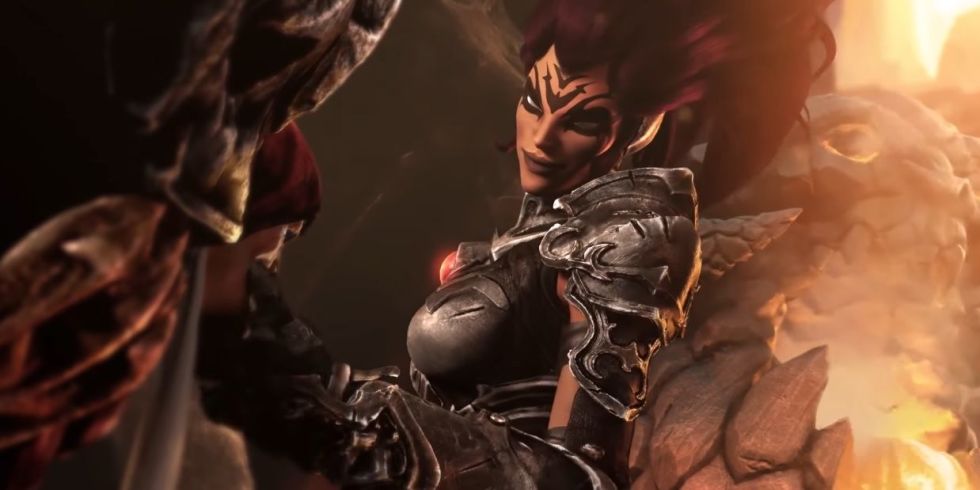 They also list the game as being for the PlayStation 4, along with a drop down menu for PC and Xbox One. It’s available for pre-order for $59.99. Players will take on the role of Fury, one of the Four Horsemen from the Darksiders series. The games are based on the comic book series where the Biblical Four Horsemen are slightly altered to represent arbiters of balance. They consist of War, Fury, Strife and Death. As opposed to War, Death, Famine and Pestilence. 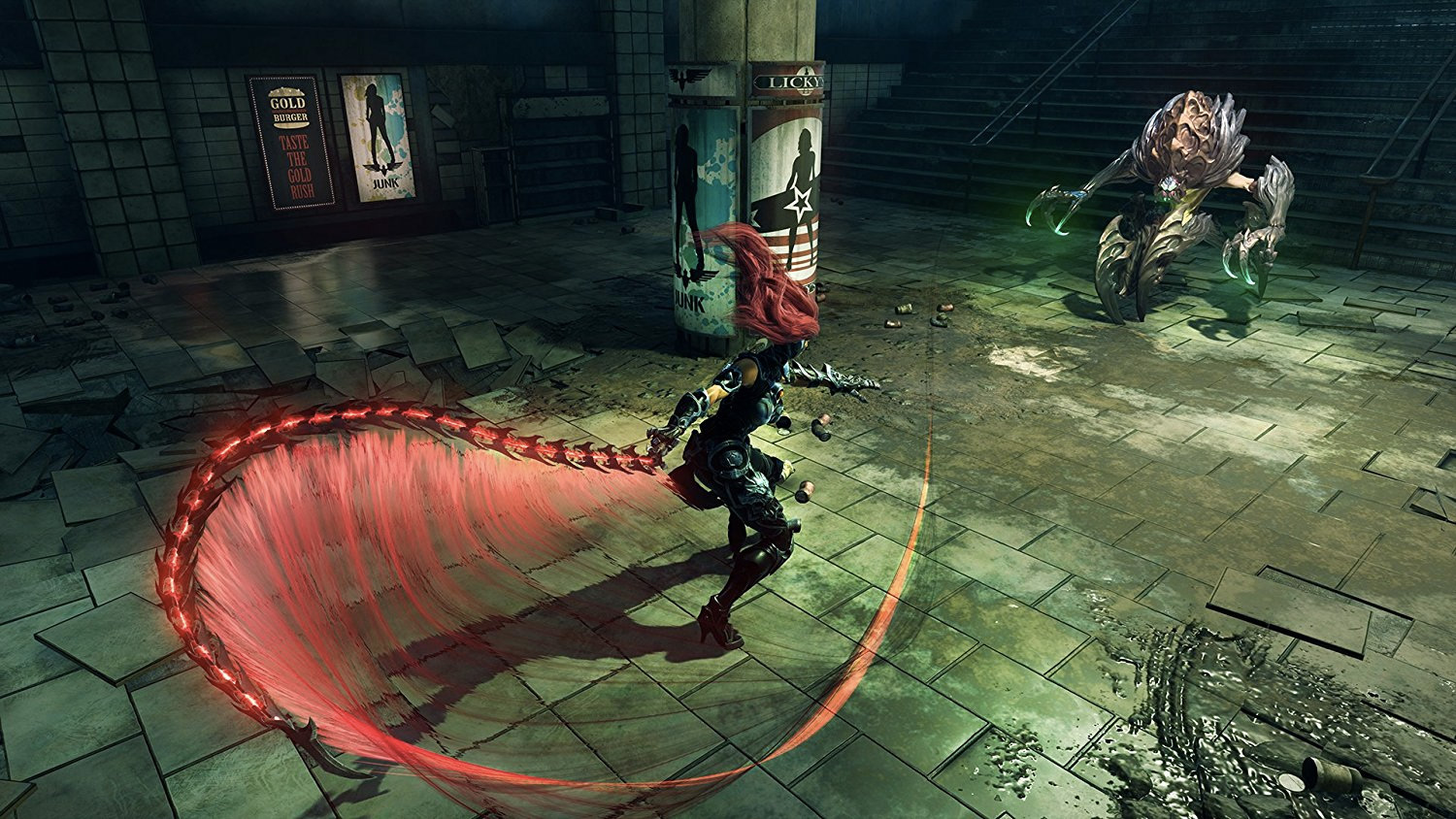 Apocalypse has occurred. Fury‘s campaign will take place during the time in War‘s story when he was subdued during his trial before going on his own quest. In the trailer, it’s revealed that Fury will go on her own separate quest. To subdue the Seven Deadly Sins that have been unleashed in corporeal form during the Apocalypse.

Unfortunately, the trailer is only a cinematic, so we have no idea what the actual gameplay will be like. We do get to see that Fury will wield a whip during her campaign. Which could be a really cool weapon to wield, especially if it’s anything as devastating and fun to use as the cross-chain from the Castlevania games. We also see that Fury has what appears to be a Chakram on her back, similar to the one War used during his campaign. 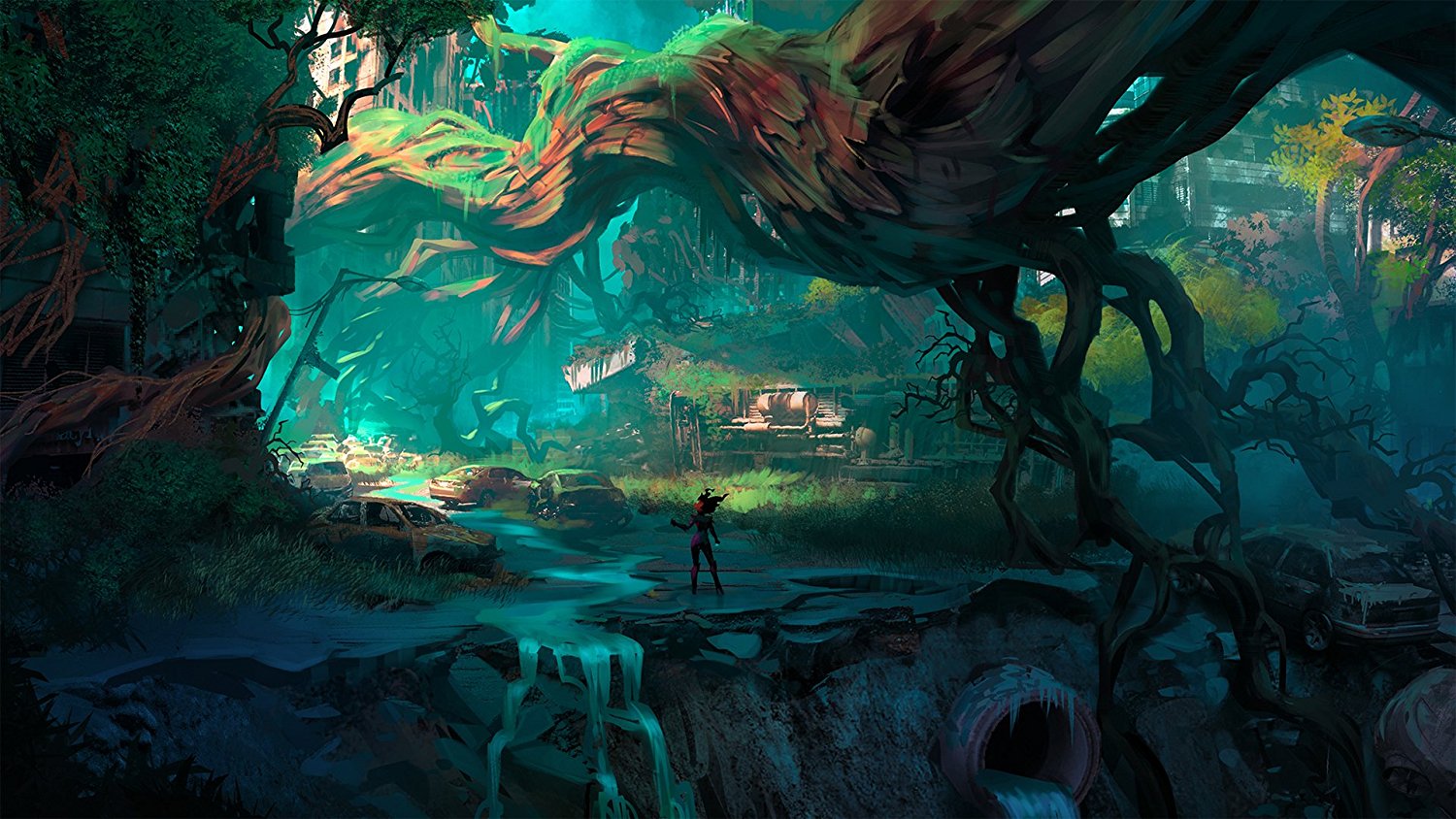 We also see that Fury will travel through what appears to be the destroyed and ravaged remains of Earth. Following the Apocalyptic fallout that occurred at the beginning of War‘s campaign in the original Darksiders. They mention that Fury will travel through heaven and hell and will be able to unleash magic in different forms. As well as traverse an open-world hub similar to the world Vigil setup in Darksiders 2 with Death. 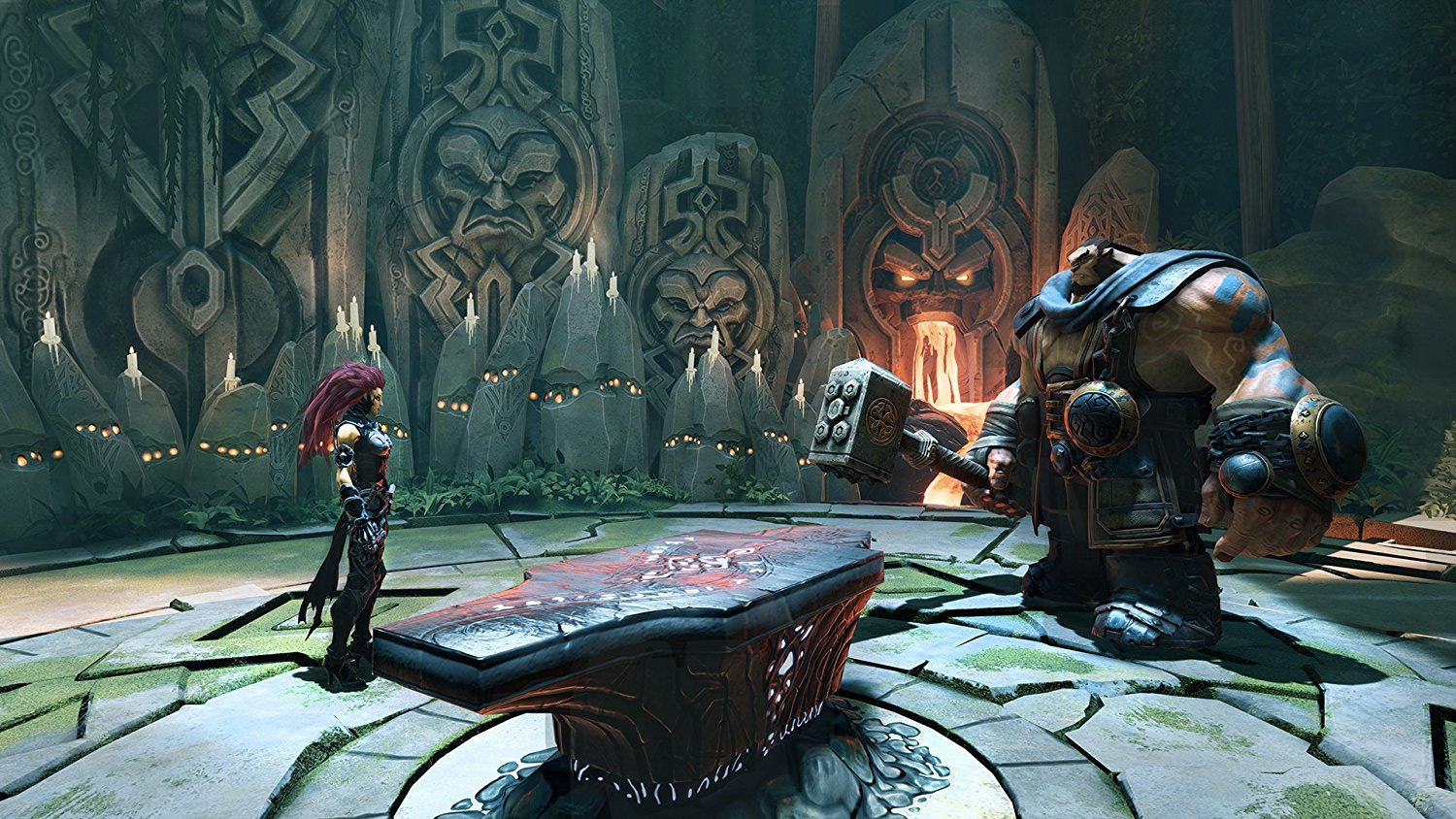 One big change this time around is that the original Vigil Games won’t be headlining the development of the game. Since the studio went defunct back in 2013. However, remnants of the studio ended up in Gunfire Games, the current developers working on Darksiders 3. They’ve been working on the game since around 2014 it seems since that’s when the studio was formed.

We’ll likely find out more about Darksiders 3 soon enough leading up to its 2018 launch.