Earlier this year, Nintendo showed off a 2D version of Zelda that it used to conceptualize some of the mechanics in Breath of the Wild. No surprise, then, that a fan decided to recreate that prototype so that anyone could play it. Aptly named ‘Breath of the NES’.

Breath of the NES is available for download on itchio, and as you can see above, it recreates the style and look of the demo from GDC. You can cut down trees, harvest food, shoot arrows, use physics and even the Korok leaf to kill enemies in novel ways. The visuals have also gotten some love: there’s graphical bloom, realistic shadows, and some lightning effects. The whole thing was built in Game Maker Studio over the course of a few months. 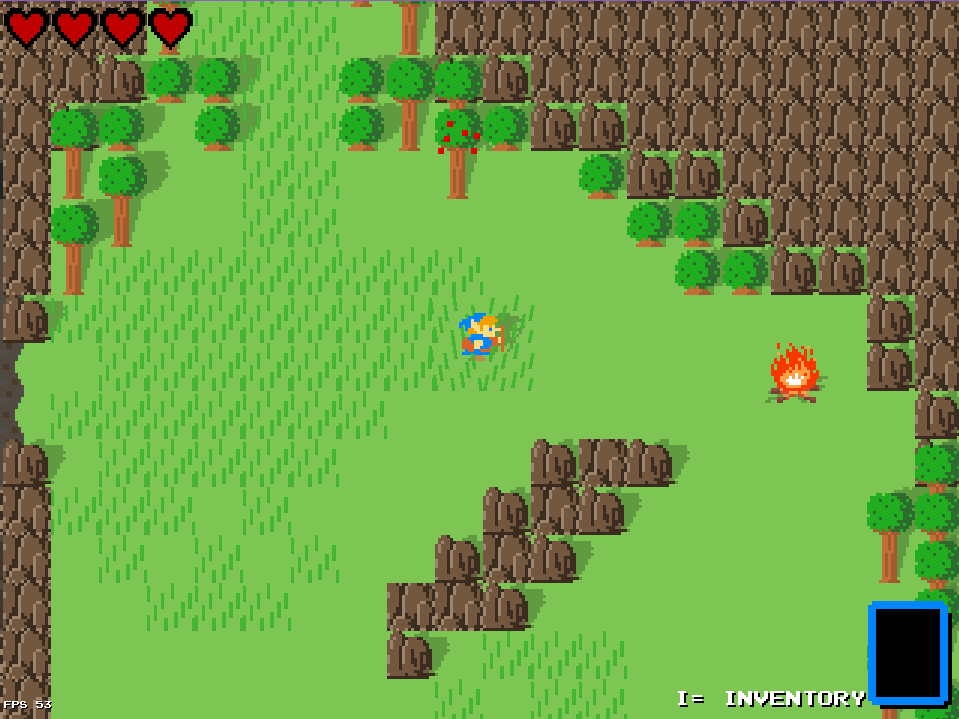 “After being inspired by Nintendo’s 2D prototype of Breath of the Wild, I’ve decided to try out making my own fan game!” said developer Winter Drake on the game’s itch.io page. “‘Breath of the NES’ offers a new adventure in the classic Zelda style, but with smooth animations and a more interactive world!”

Winter Drake says they are trying to capture the broad and open-ended interactivity available in BOTW, but with some added twists as well. 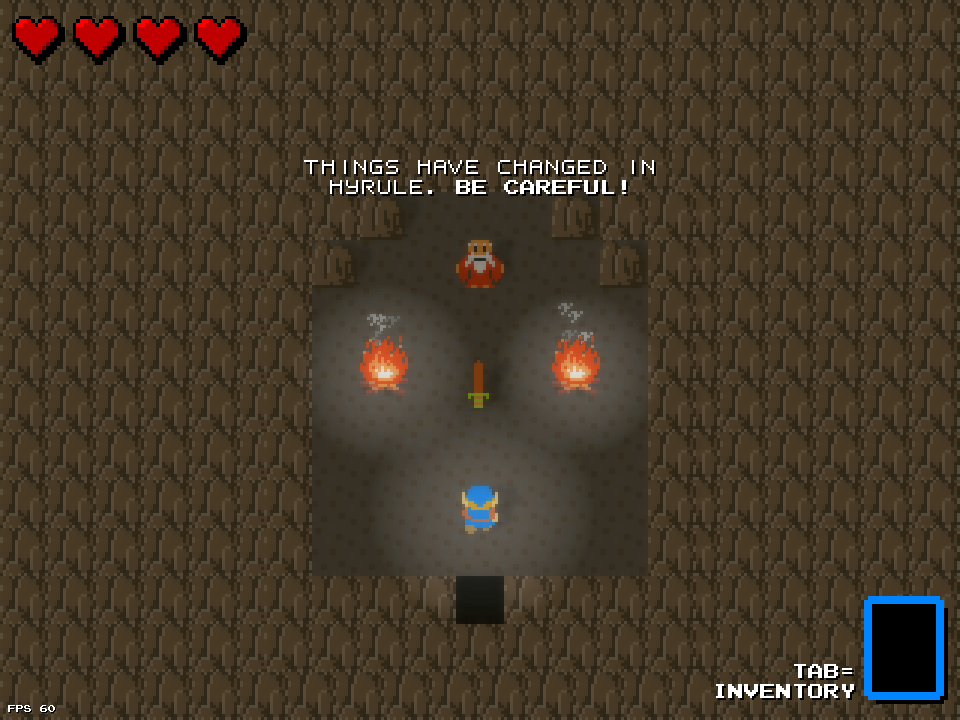 From a distance, the game appears to be almost identical to The Legend of Zelda, but newer gameplay features like weaponizing falling trees, a day-to-night cycle, and a quick-switch item menu that features a number of never-before-seen objects and weapons. It allows the player to explore the open world and defeat enemies, though it isn’t a “full” game. 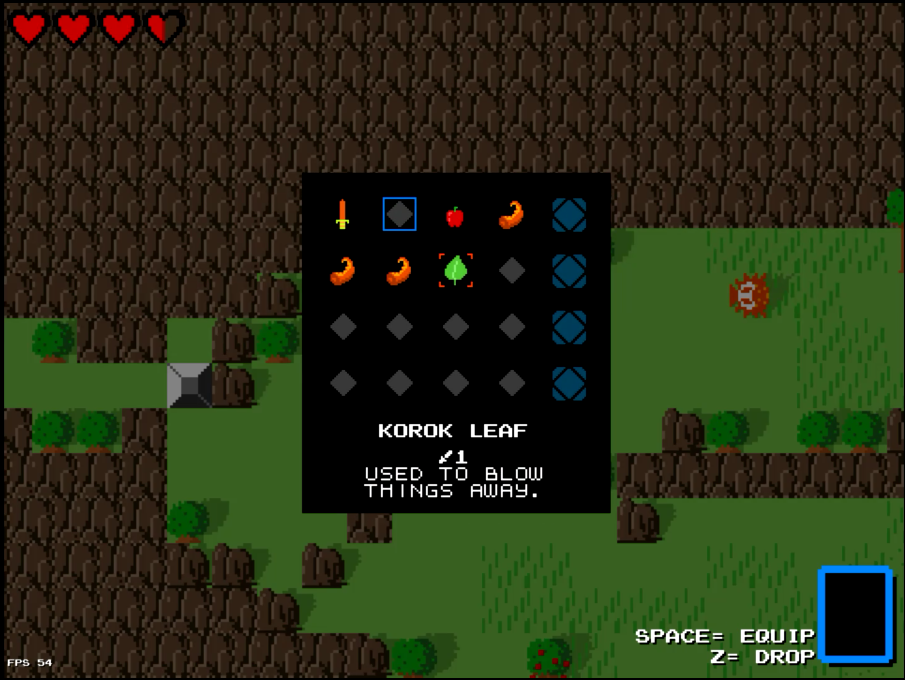 “I don’t feel the need to be bound to BOTW’s exact structure,” Winter Drake said. “For example, one of the original items in the game is a ‘Byoki Berry,’ which the game tells you is poisonous to humans. However, if you drop a Byoki Berry near some Octorocks, they’ll flock to it ignoring everything else, allowing you to trap them, kill them, or sneak by. I have a lot of plans for original features in the game, and although I’d like to capture the spirit of BOTW and NES Zelda, I’m not restricting myself to be perfectly faithful.”

You can follow Breath of the NES’ progress here. Check it out before Nintendo shuts it down.