You don’t need to be a member of Twitch‘s exclusive group of Partnered Streamers to start making money anymore. “Twitch will invite creators to join the program who fit the criteria. Based on time spent streaming, viewership and followers. That starts with opening its “Cheering with Bits” functionality up to more people.

As you’ll remember, Cheering is how you can tip a Partnered (revenue shared) Streamer $0.014 at a time with Bits. If you’d rather not fork over cash for those, as a viewer you can sit through ads to earn them. Twitch says that so far, “over a billion” bits have been used since launch. Opening this up for its Affiliate-designated streamers will benefit “tens of thousands” of folks. 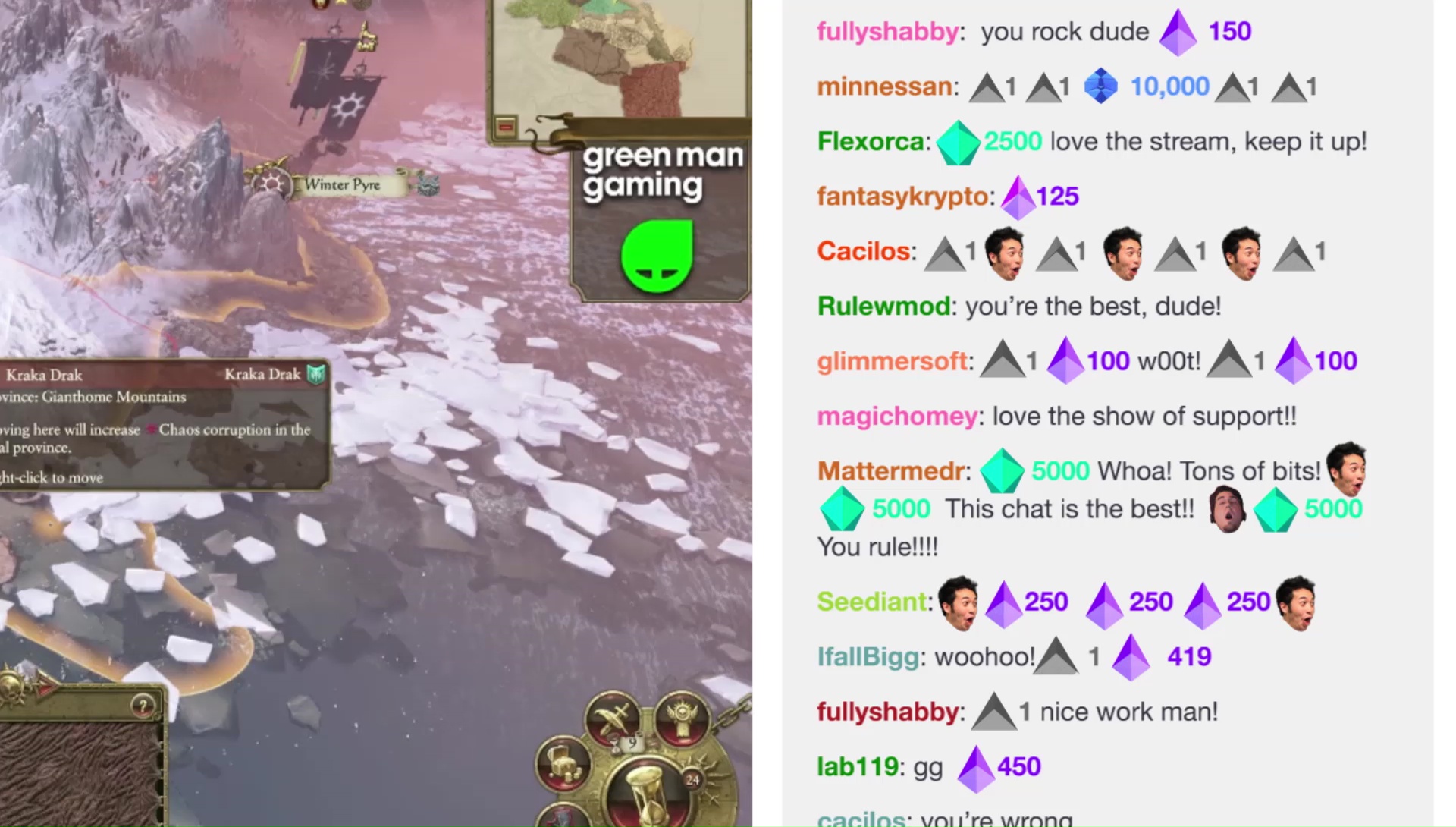 That means more people will have access to the some $1.4 million people have spent on Bits thus far. Twitch says that this is just the first tool for Affiliate streamers to monetize their channels. More will begin rolling out over the net few months.

“Affiliates will eventually have access to revenue programs such as subscriptions, game commerce, and advertising,” Amazon‘s billion dollar baby said. As for the elite Partnered streamers, when the Affiliate program rolls out, the career-broadcasters will get a verified chat badge for their profiles. 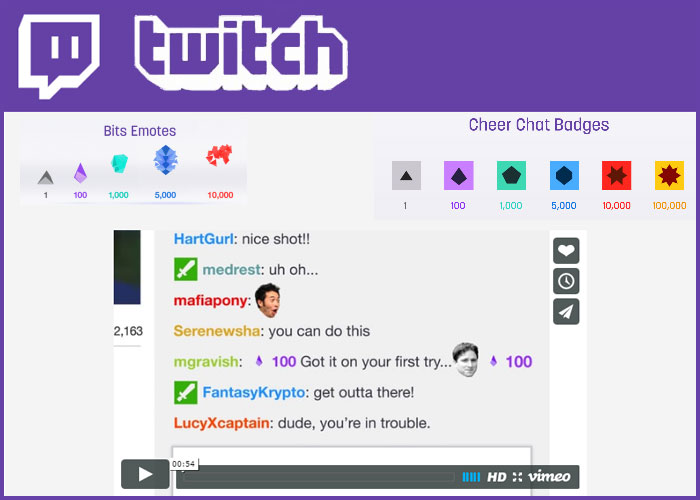 Clearly, Twitch is trying to avoid a situation similar to YouTube‘s struggling “middle-class” of users that vlog. But aren’t making anything near Pewdiepie money. Plus, this is Twitch investing in itself while simultaneously helping its community. The benefits of more people having access to earning Bits are twofold. It’ll draw more streamers to the platform if they can start making money, and Twitch will get a cut of the profits for each additional Bit sold/earned.