Riot Games the company behind the popular game League Of Legends has introduced a Student Ambassador Programme for Malaysian undergraduates.

The programme, the first of its kind in the world, is targeted at university and college students in Malaysia who have a passion for gaming. The  Student Ambassador Programme prepares participants for a career in gaming to help develop career-critical skills such as leadership, communication, event management, budgeting, and creative thinking.

Slated to run over a one-year period from April 2017 to March 2018. The programme is said to help train student ambassadors to develop transferable career critical skills. That would be useful to their development as future professionals regardless of whether it’s in gaming or other fields. 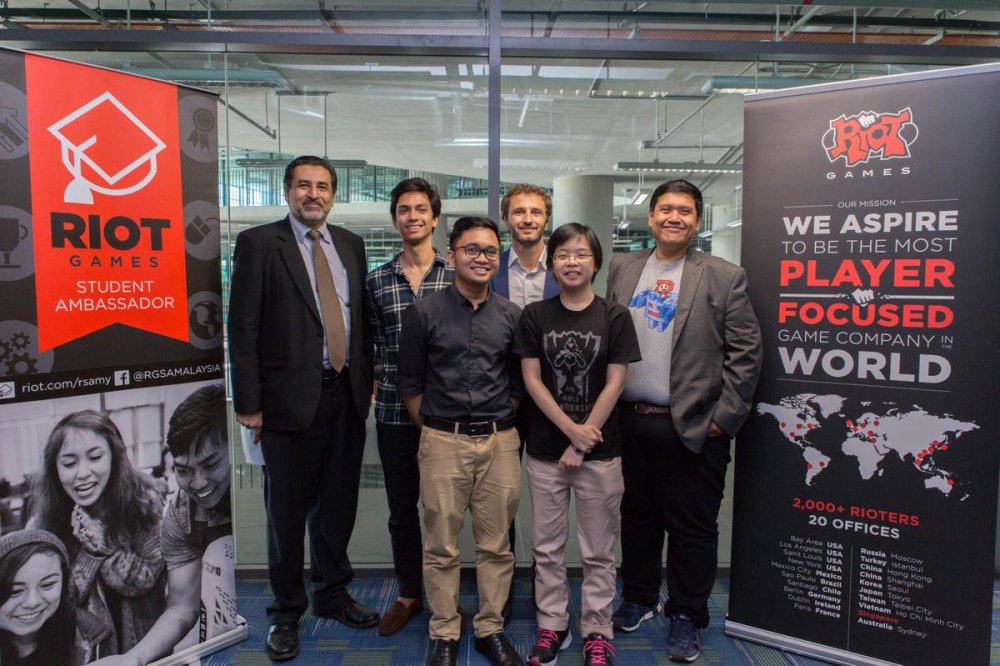 Riot Games said it has already selected the first batch of student ambassadors from hundreds of online applications, narrowing it down to 28 students from 28 universities and colleges throughout Malaysia.

Riot Games Singapore and Malaysia general manager Benjamin Pommeraud observed that eSports in Malaysia is gaining traction. Riot Games is confident that Malaysia will be the biggest country in the region for eSports as institutional players and sponsors are interested in the space.

“In the past, you had to be a game designer and developer to work in the gaming industry,” he said.

Adding that times have changed and gaming is now an exciting and lucrative career that promotes. 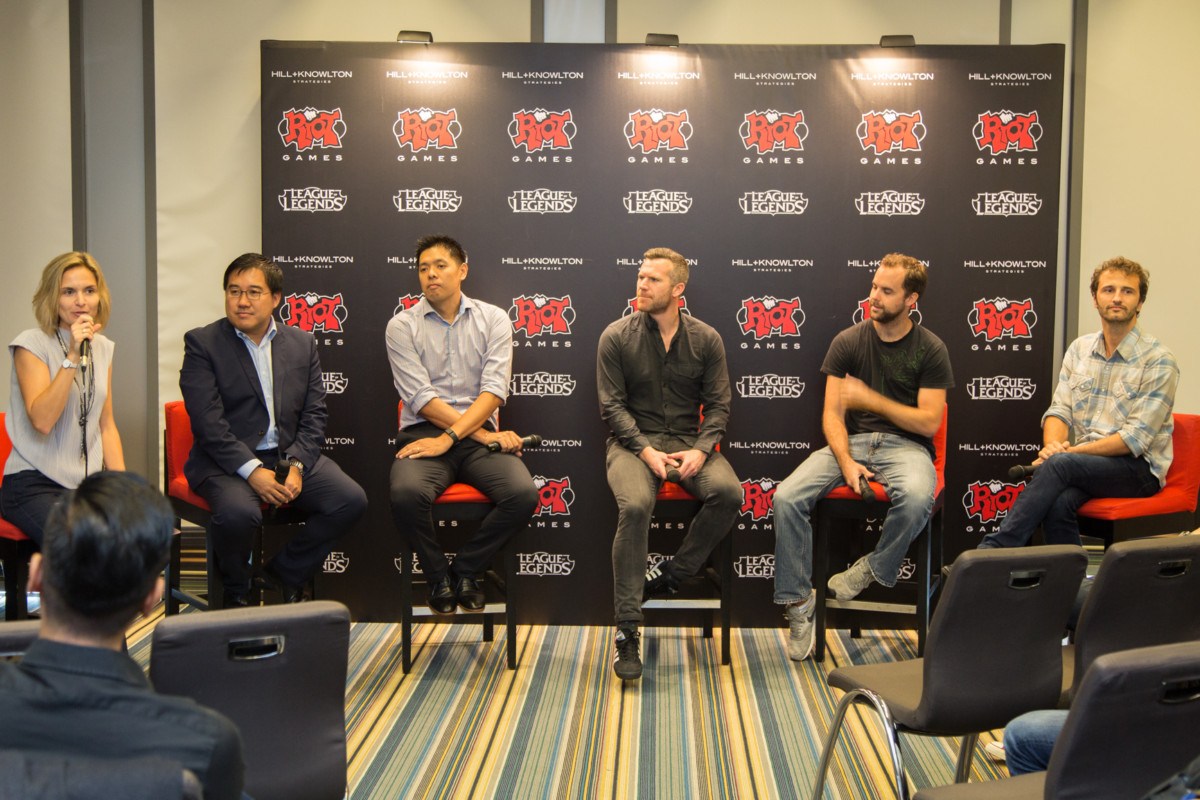 28 students from universities and colleges nationwide. Including Sunway University, INTI International University, Help University, Universiti Kebangsaan Malaysia, and Universiti Putra Malaysia, have been selected for the first batch of the 12-month programme.

Pommeraud shared that Riot values education as much as gaming and hopes that the programme sheds a positive light on the community.

“Even today, there is a misconception that working in gaming equals to being a gamer. The gaming ecosystem, however, is much larger than that, with career opportunities as YouTubers, ‘shoutcasters’ (commentators), analysts, games developers and designers. We want to show everyone that gamers are amazing. We want to show that having a kid who likes gaming is special and that they should be nurtured for a career in the field,” he said.