PlayStation Plus Reveals Their Free Games For May

The month’s PlayStation Plus offerings will take you from the bottom of the ocean to the furthest reaches of space. With six games rotating in across three platforms to bolster your Instant Game Collection.

Here’s a rundown of what you can expect.

Obviously, Tales from the Borderlands is set in the Borderlands universe, but it’s actually an episodic adventure from Telltale Games. Many folks say this particular game ranks up there with the best that studio has to offer, so that’s some pretty high praise. As for Abzu, it’s an underwater exploration game from Giant Squid that many like to refer to as “Journey, but in the ocean.” Thanks to an intriguing mystery to uncover, gorgeous visuals and a fantastic soundtrack, Abzu has brought in some ridiculous critical praise. You can add it to your game collection, along with all of the other May Plus titles, starting next Tuesday, May 2. 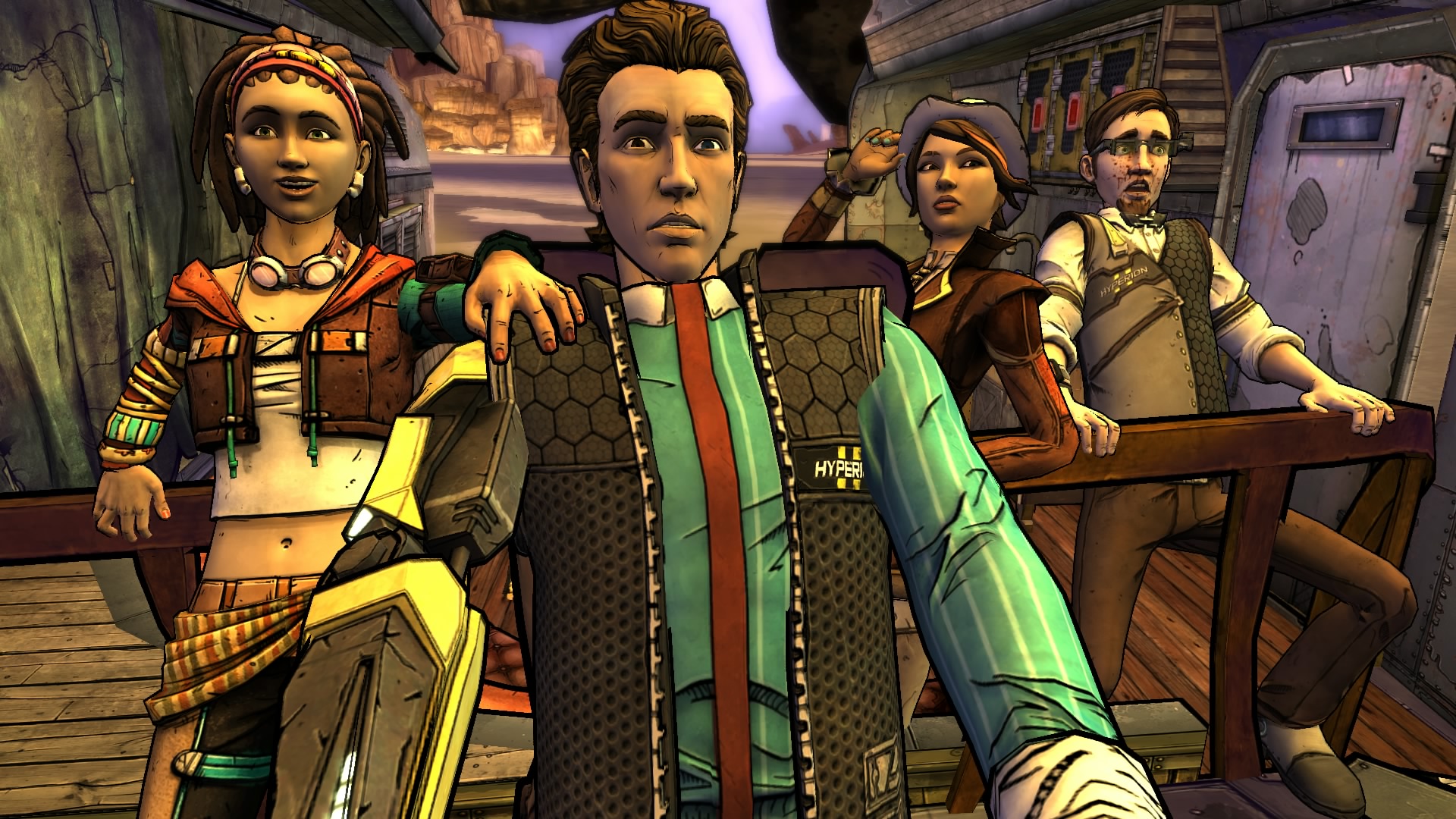 Bouncing over to the PlayStation 3, we’ve got another couple of games that exist on opposite ends of the spectrum. Blood Knights is a dark and gritty hack and slash RPG, while Port Royale 3 is an empire-building game with a fun pirate twist. Heading over to the Vita, you’ve got Laser Disco Defenders and Type: Rider. The former is a wild and colorful exploration shooter while the latter is a unique puzzle platformer that has you exploring a world crafted out of various mechanisms and fonts.

So, yeah, that’s a pretty wild mix of games, which is exactly how we like our Plus lineups. There are a couple of “big” titles here, as well as some indies and a couple of lesser known fringe offerings. In other words, there’s a little something for everybody.